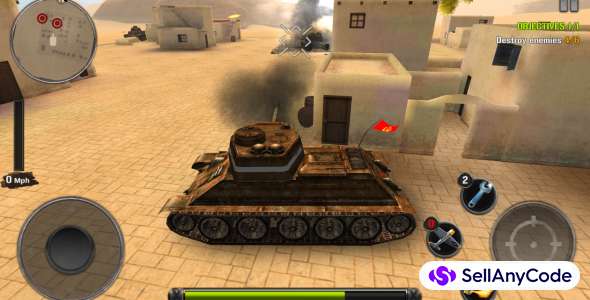 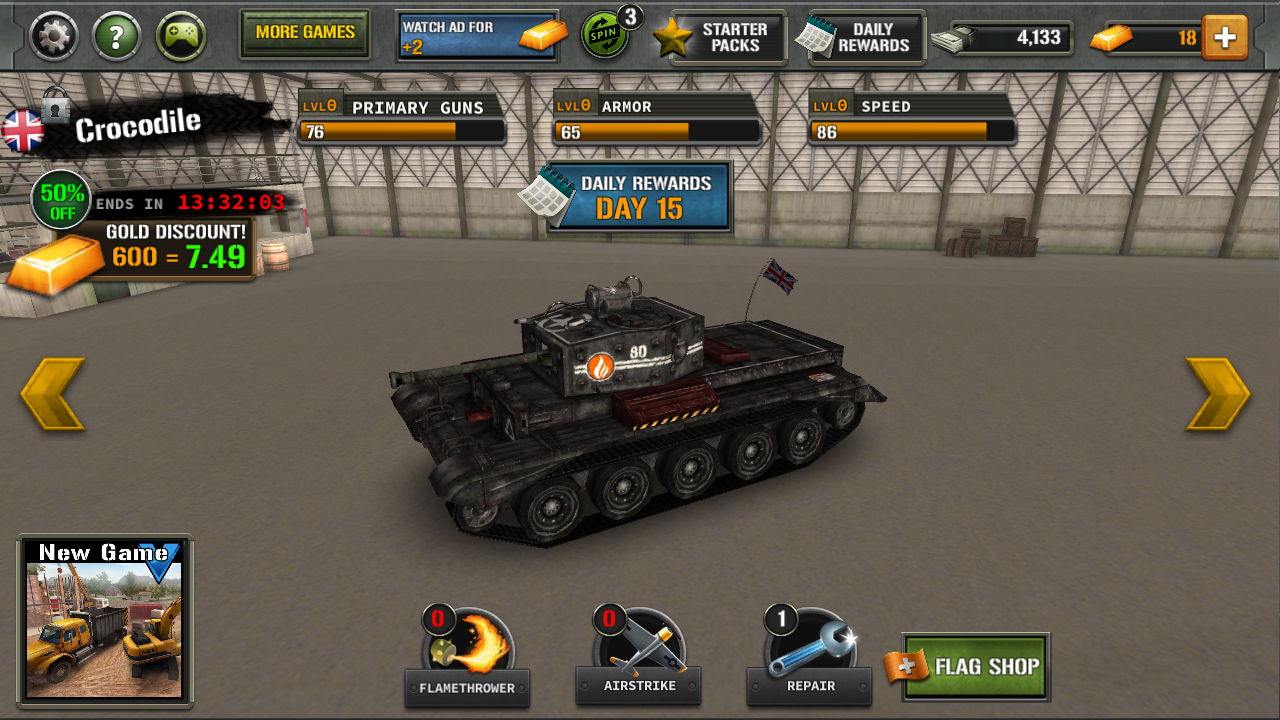 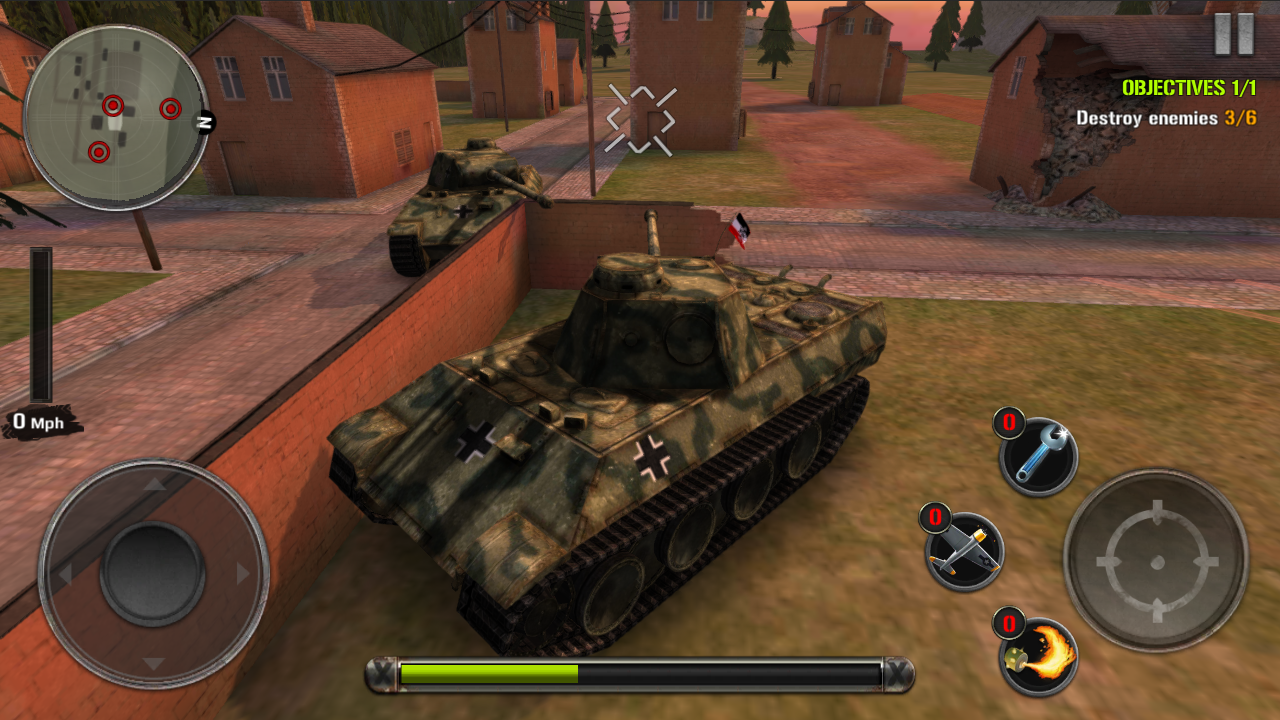 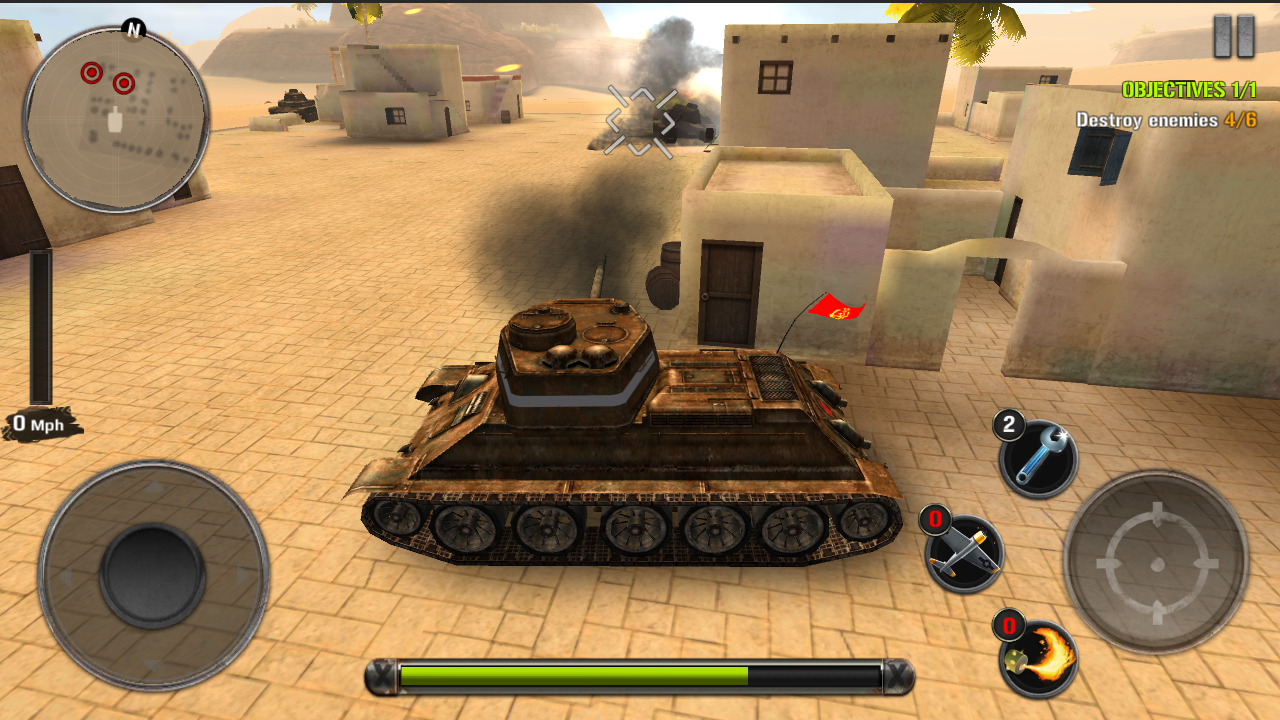 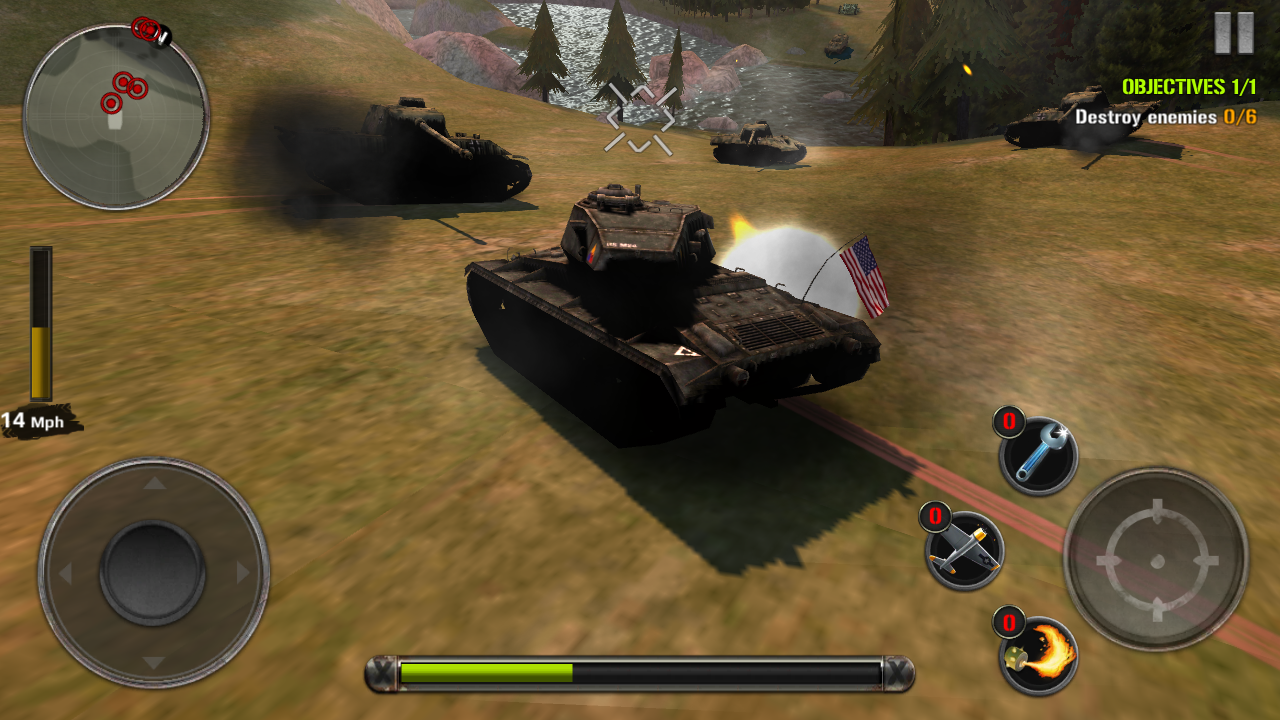 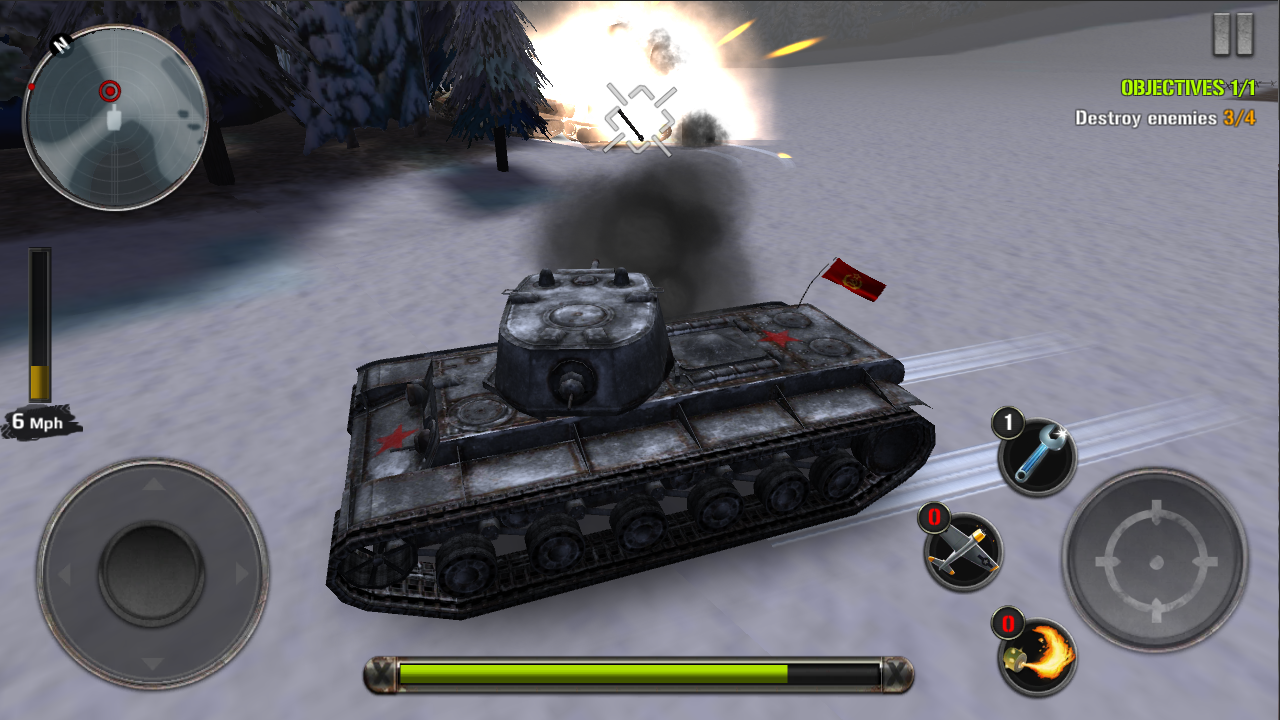 Welcome to Tanks of Battle: World War 2!
In World War II tanks were of utmost importance in military strategy. Armored vehicles became an essential force among the combatant nations. So buckle up commander! And prepare your tank battalion to dominate the battlefield!


Allied forces versus Axis forces!
In Tanks of Battle: World War 2 you’ll experience an immersive historical armoured warfare. Whether you choose to fight for world domination or liberate the world as Allies, your role as a tank commander is clear... defeat your enemies with force and strategic decisions! And lead your battalion on a glorious road to victory!


Do you have what it takes to change history?
Ever wanted to know what it is like being a war legend? Ever wanted to experience WWII, riding across historical battlefields, fuel guzzling, cannonballing all your foes? Well in Tanks of Battle: World War 2 you can play the tank commander of some of the mightiest armed forces of the past. How awesome is that?


An awesome combination of strategy and action!
Make strategic military decisions to penetrate defensive lines in Campaign Mode or use brute force and fire power to climb the leaderboard in Endless Mode by defeating endless waves of enemies!

Game features Tanks of Battle: World War 2
- 13 iconic WWII tanks to choose from!
- Customize your tank with with your favorite flag both national or special designs!
- Upgrade your tank strategically to make it more powerful!
- Use assist weapons like airstrike and flamethrower in your advantage!
- Roam around and explore stunning historical battlefields and combat your enemies! 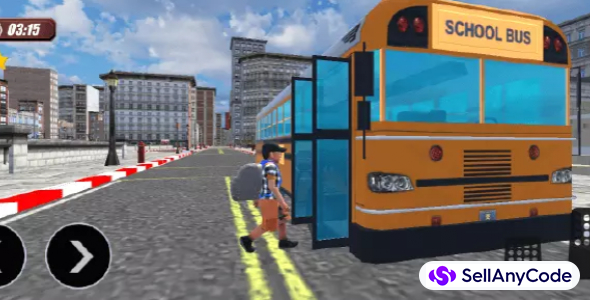 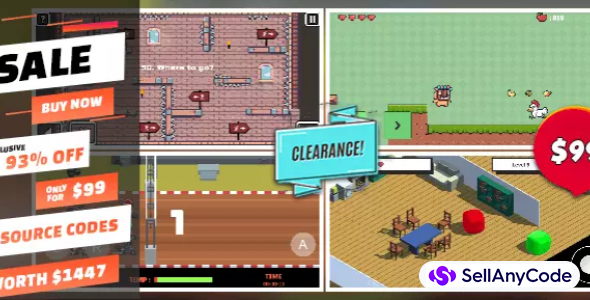 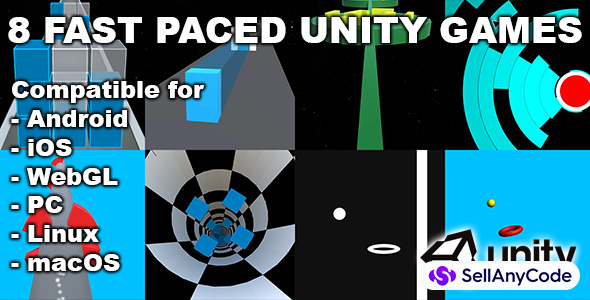 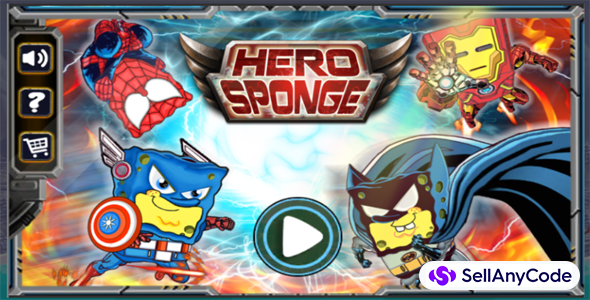 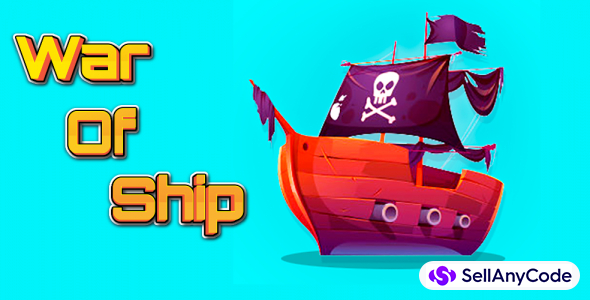 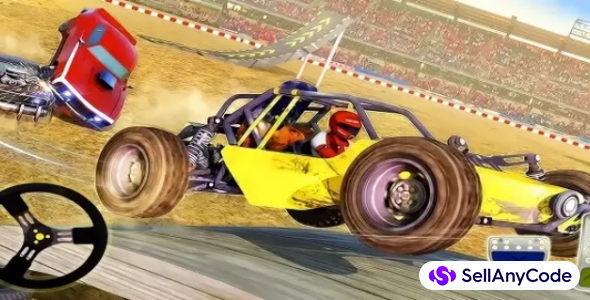 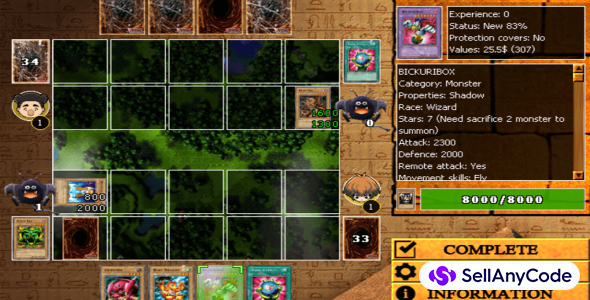 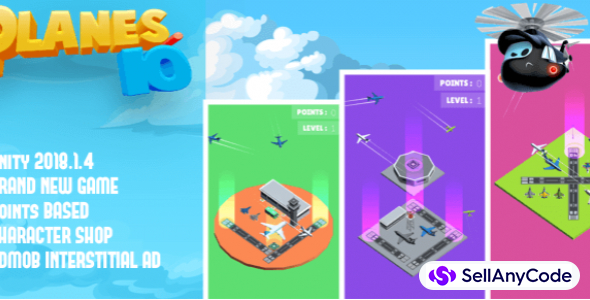 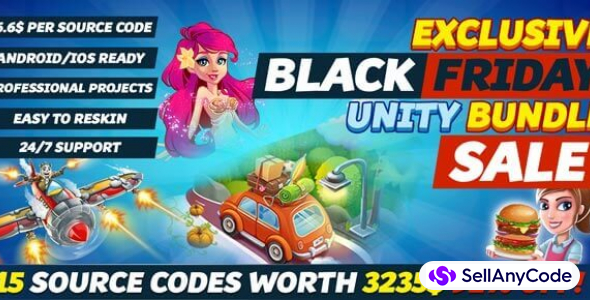 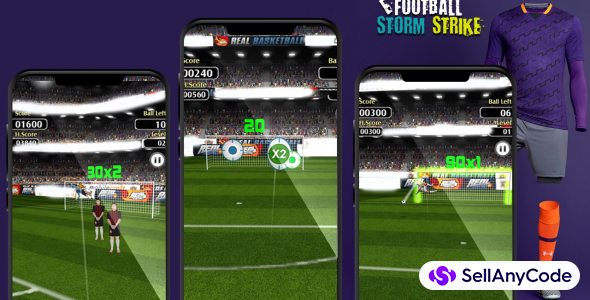