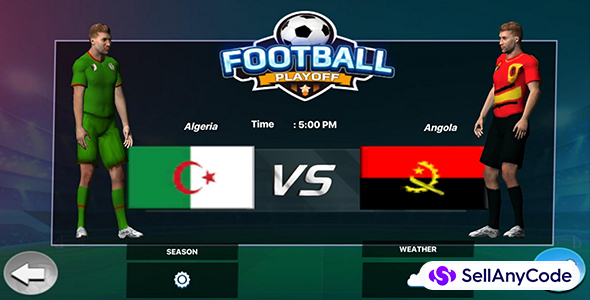 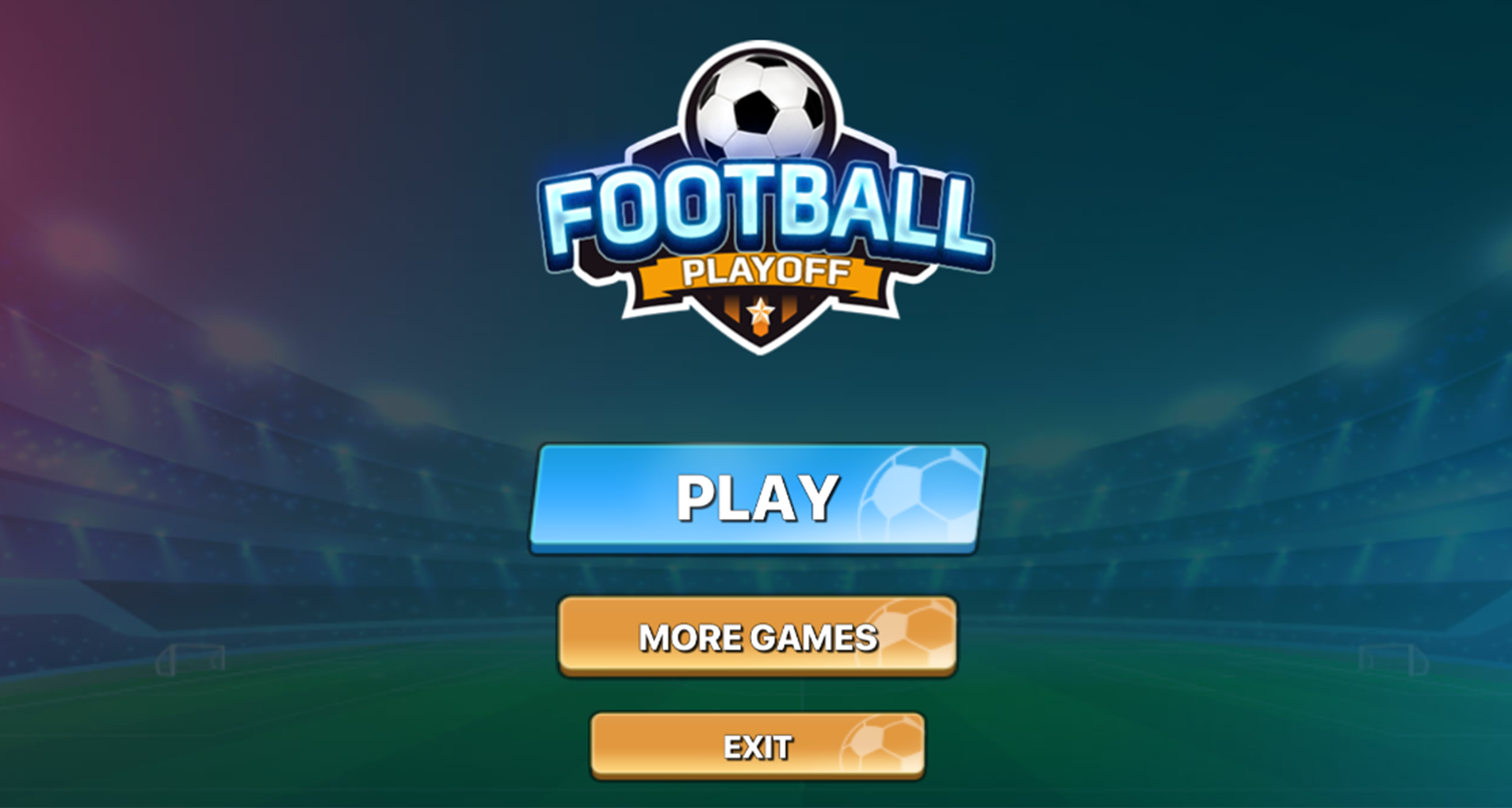 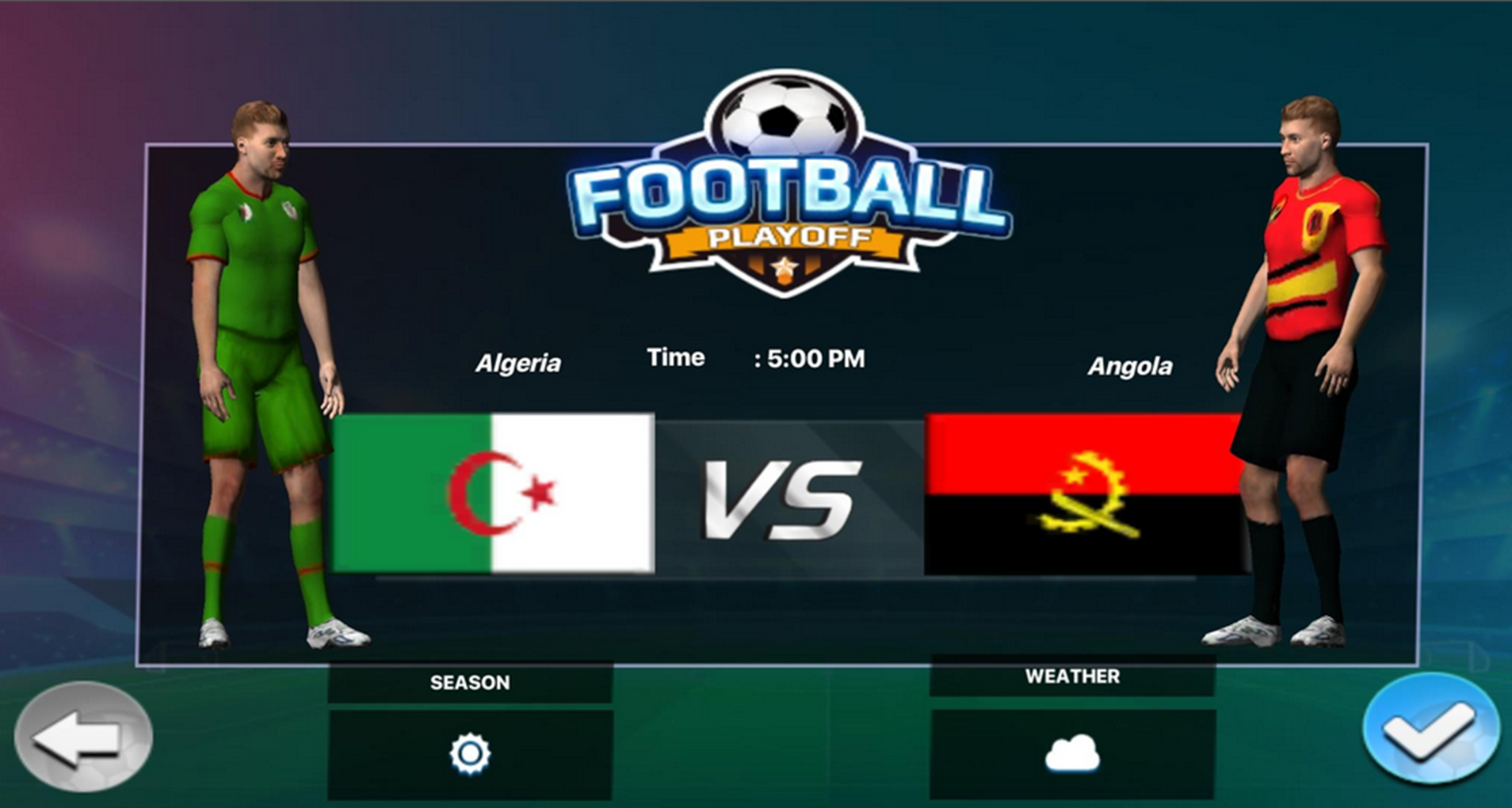 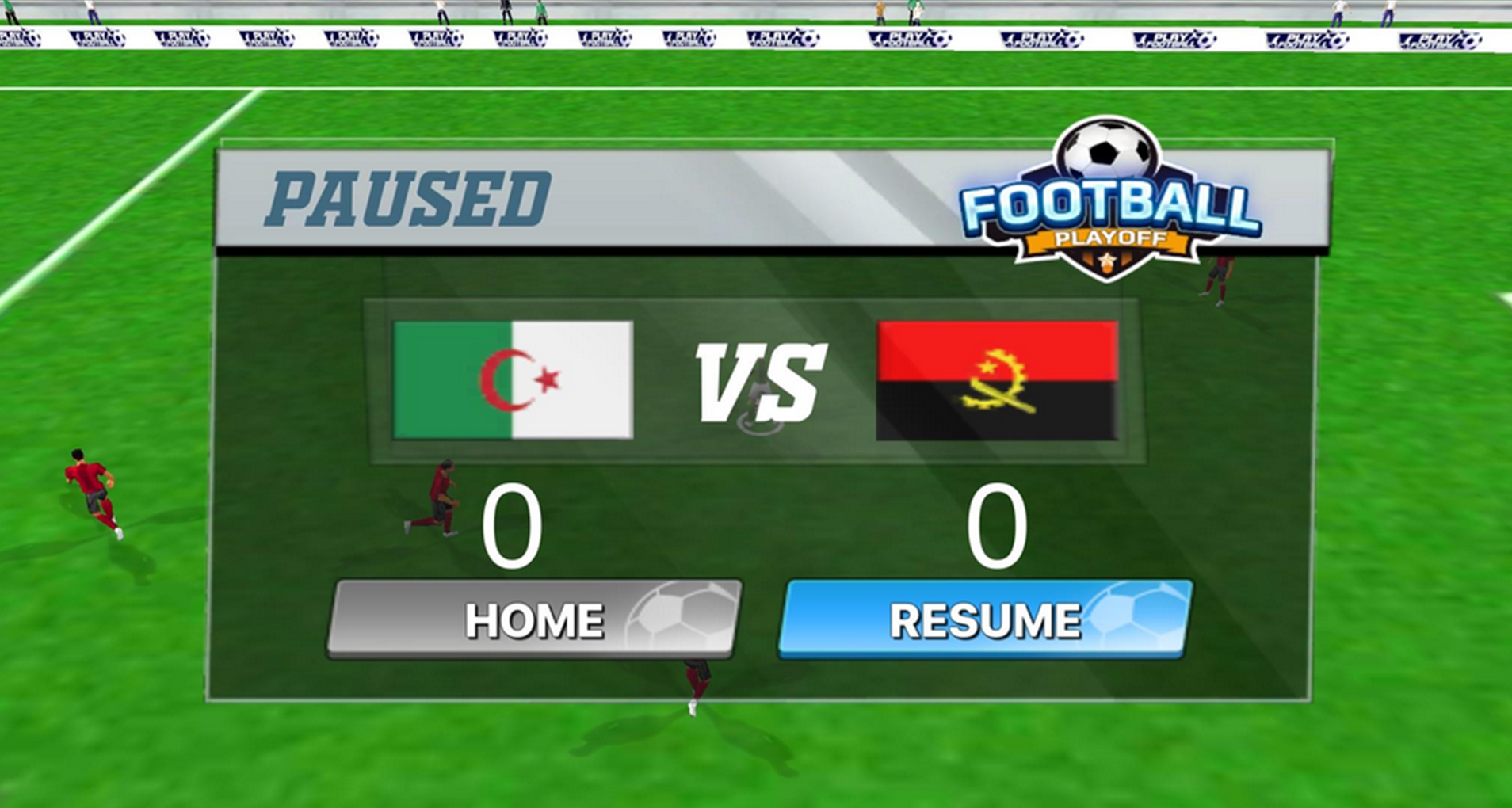 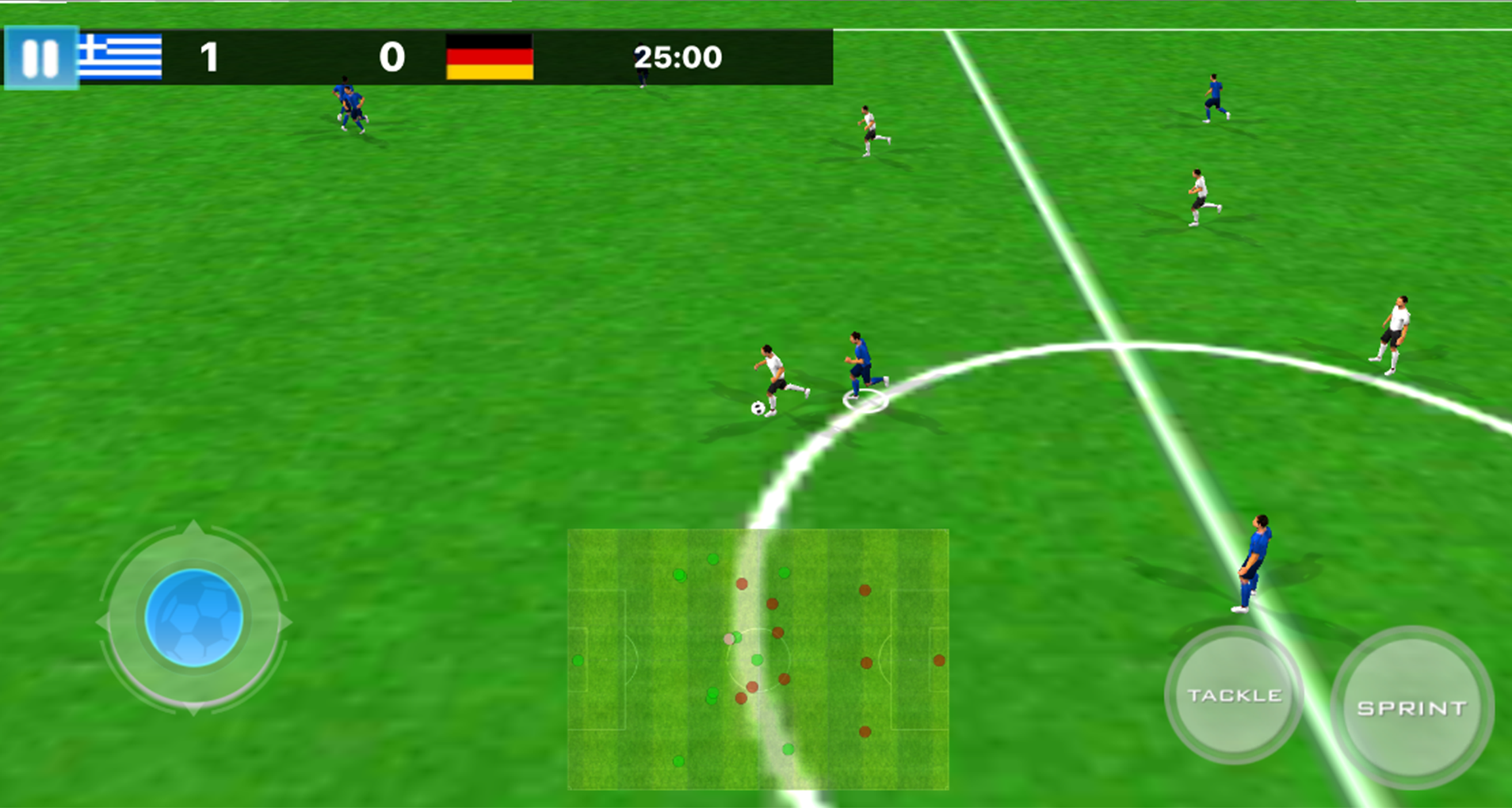 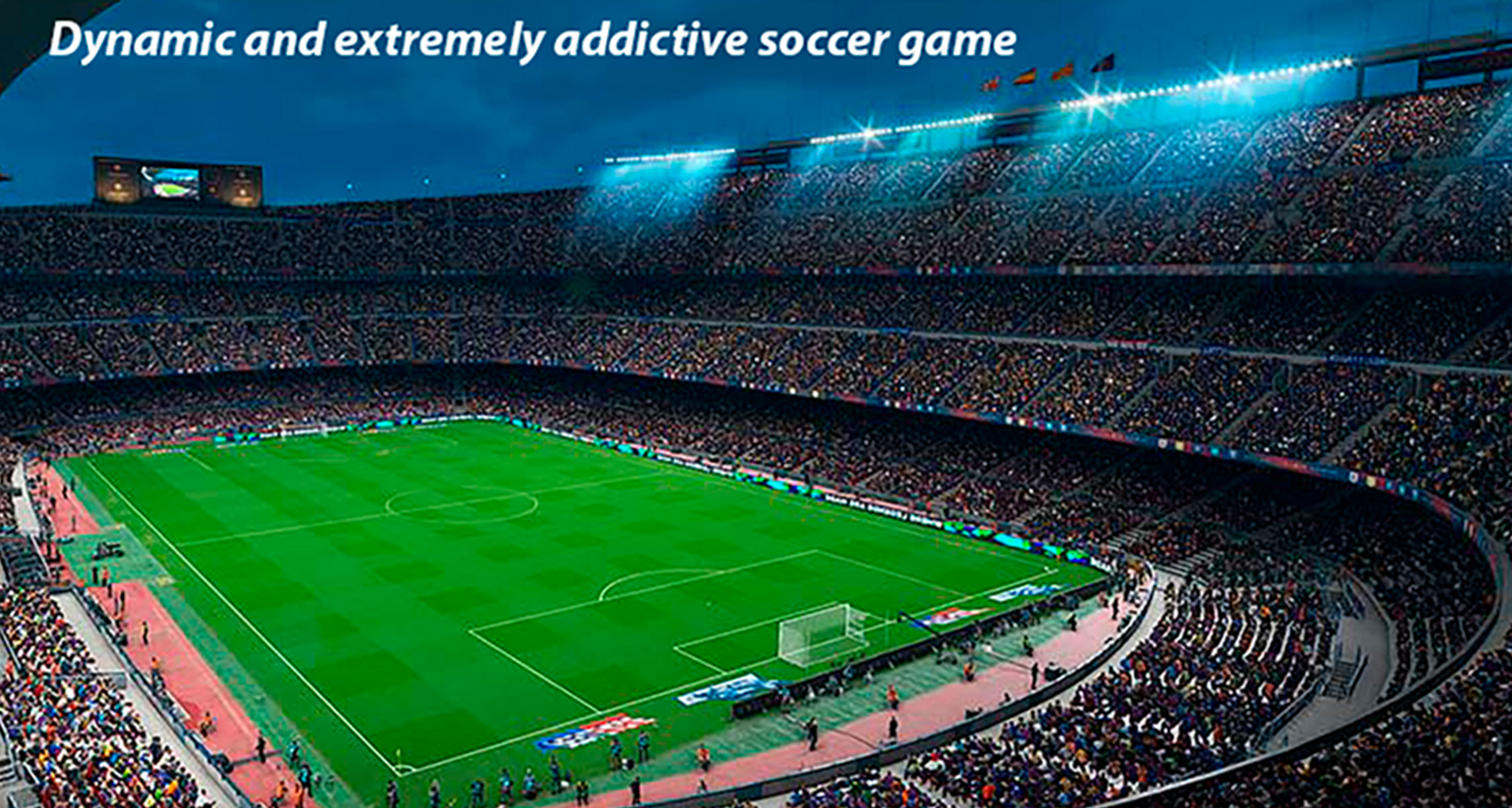 Choose your best Football Soccer League team formations and challenge any team that stands in your way as you progress through various league games to improve team levels and earn points to unlock the World Cup matches. Build the best team in the world and lead them to victory in the soccer league or the World Cup Football. Football is the latest mobile Ultimate Soccer game with simple controls, smooth animations and crazy actions. Football is the best free-kick game in the 3d soccer game. Test your skills and play against top footballers and experienced team managers around the world. Unite your Football team stars with the spirit of, for they are the best stars of the Football Club. Be the Best Soccer Team Manager of the World Cup to build the best team and top footballers of the World Cup. The winner's gameplay is very simple, run faster, pass the football on to the team player, and aim for shooting and goal. You can also control every player in your team via the simple joystick control. As the captain of a country club, you train the best footballers and increase their ability to win the World Cup tournament games. 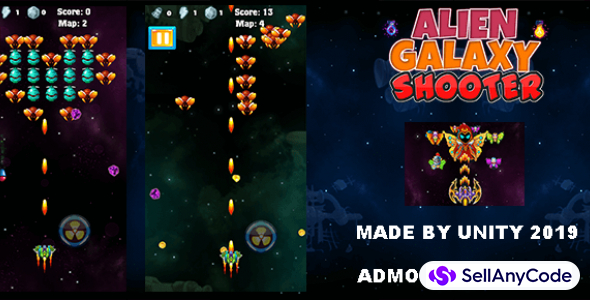 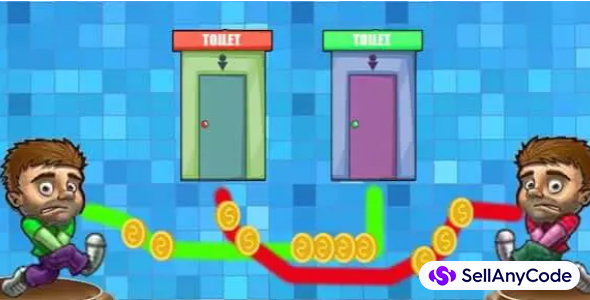 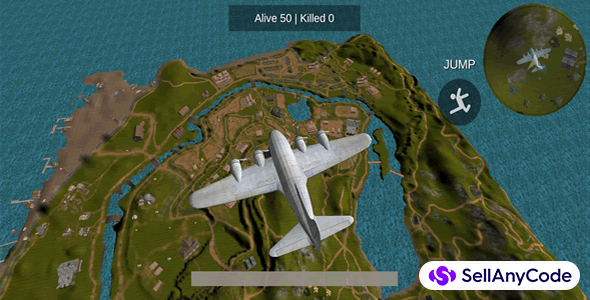 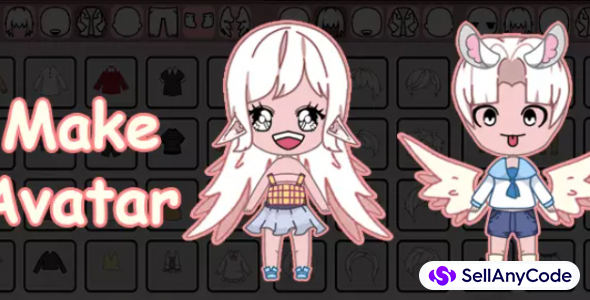 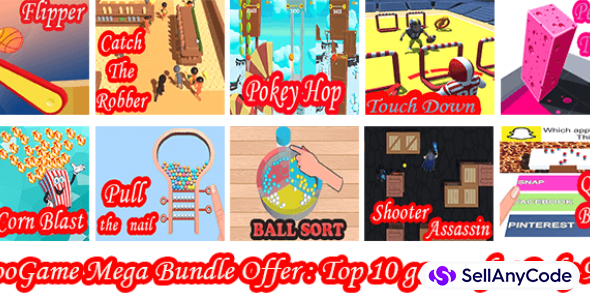 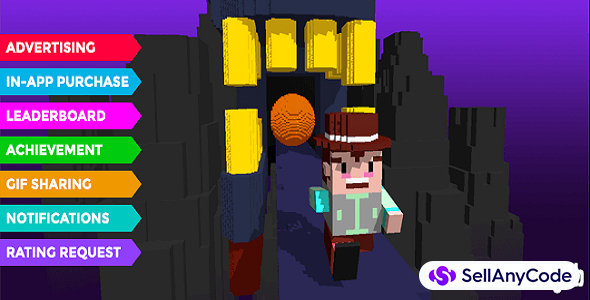 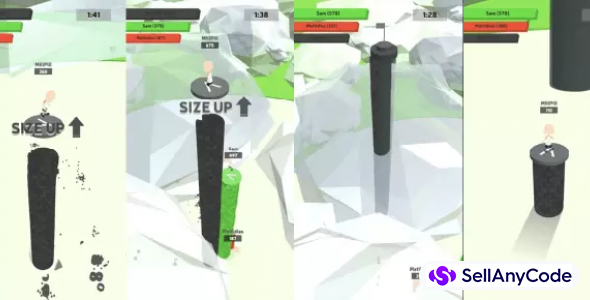 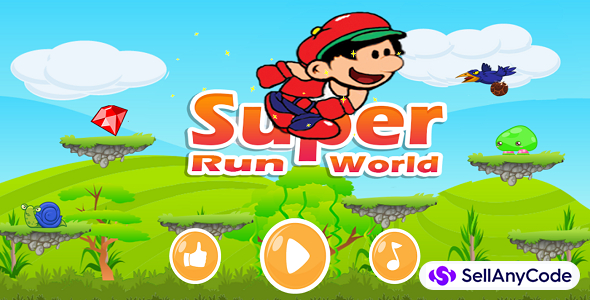 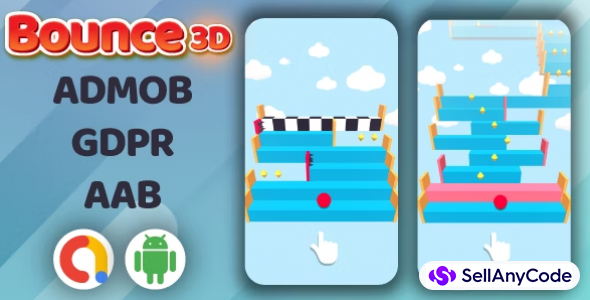