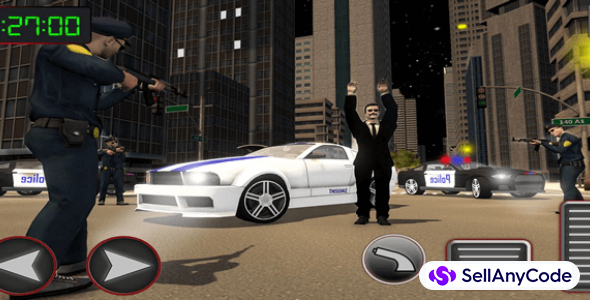 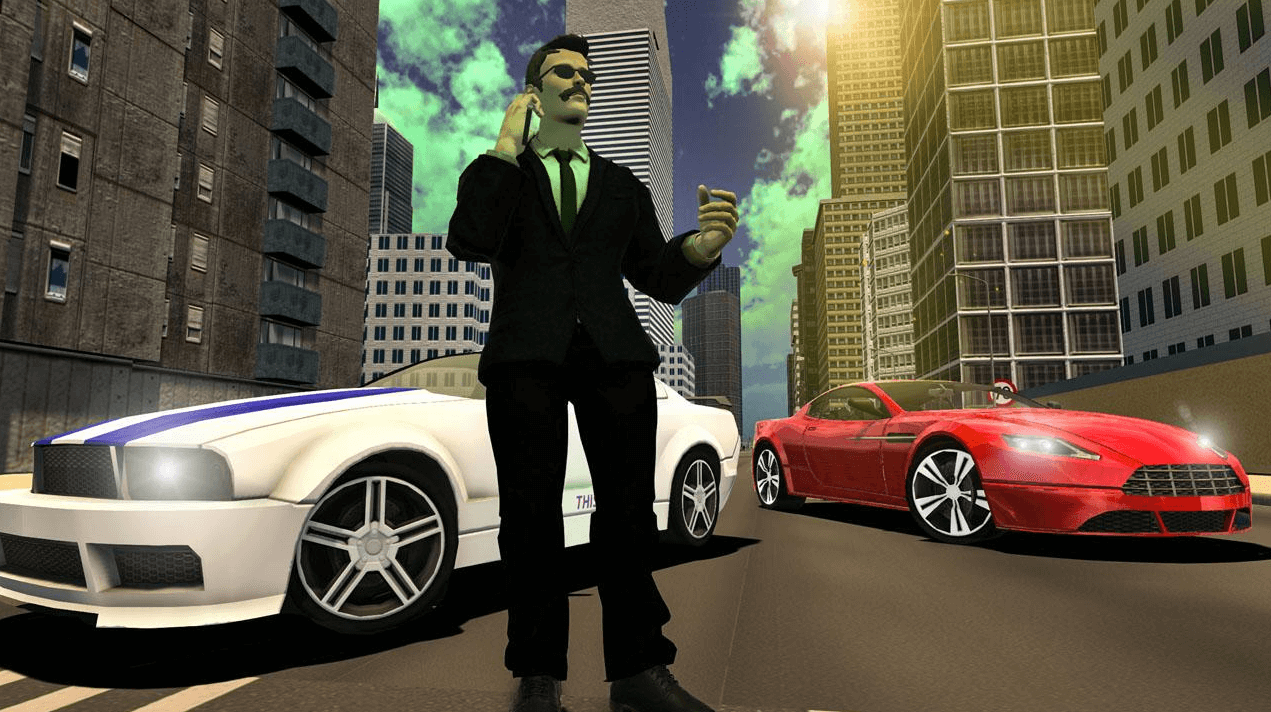 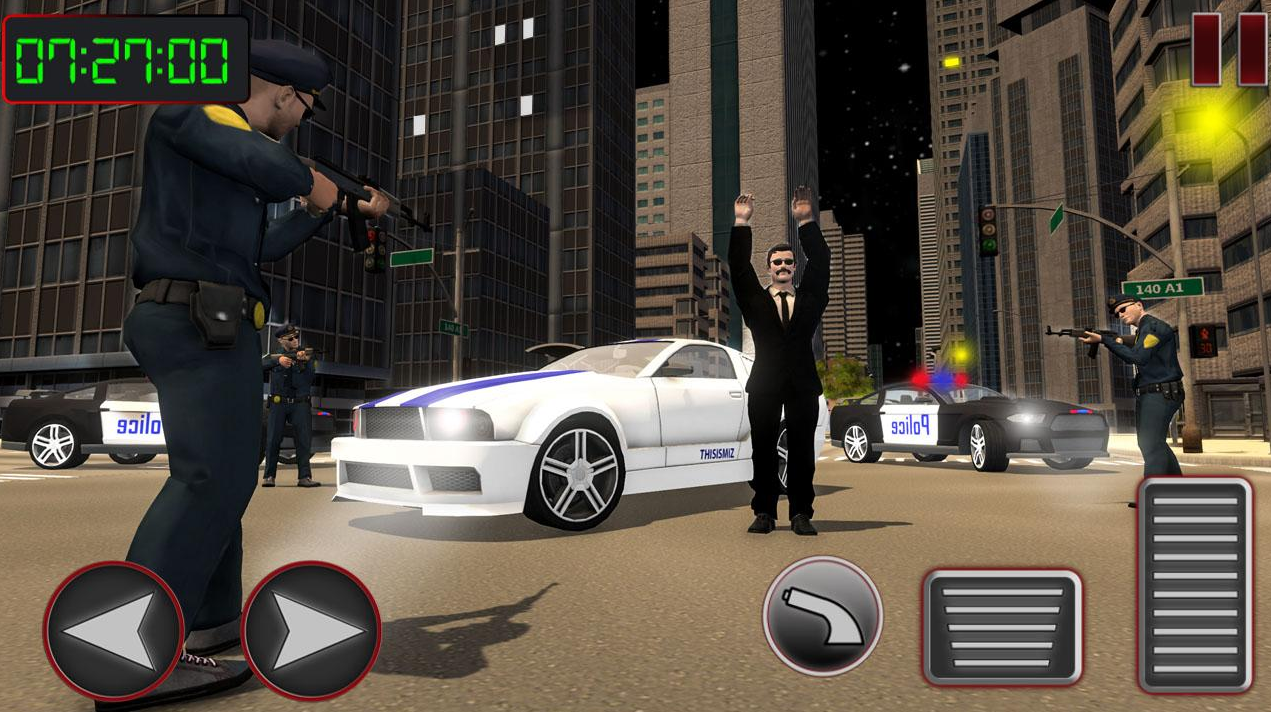 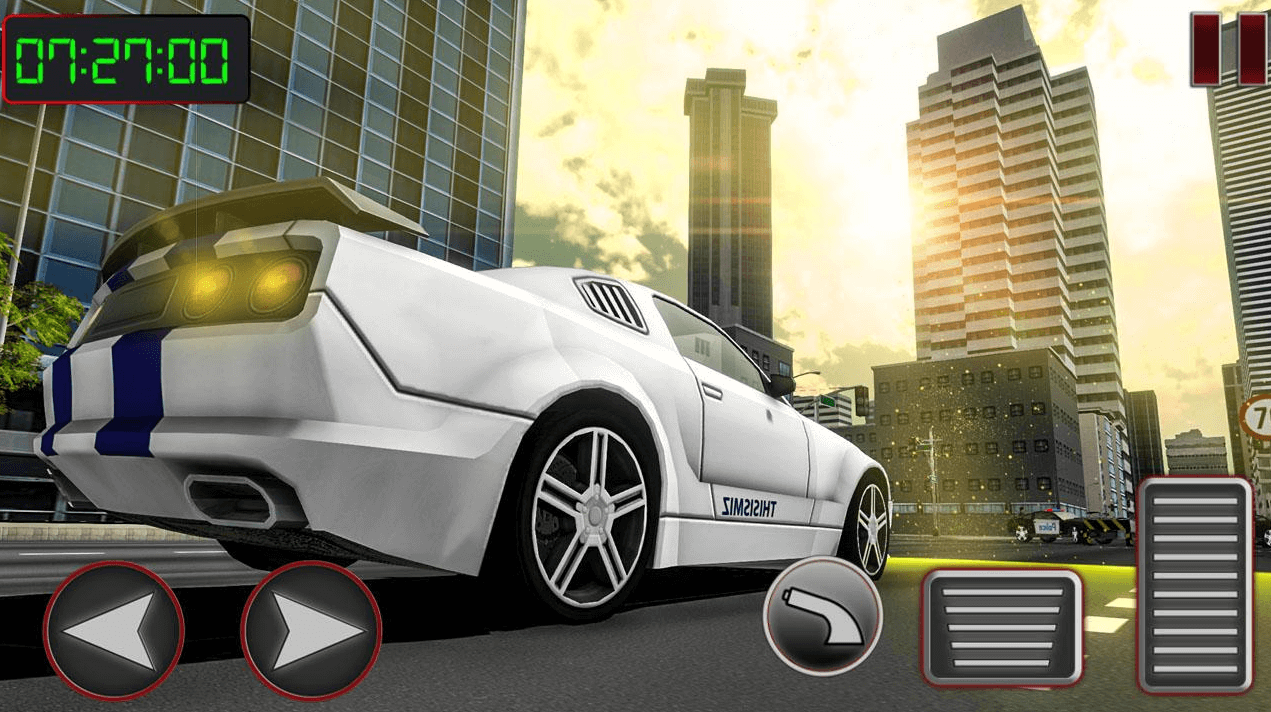 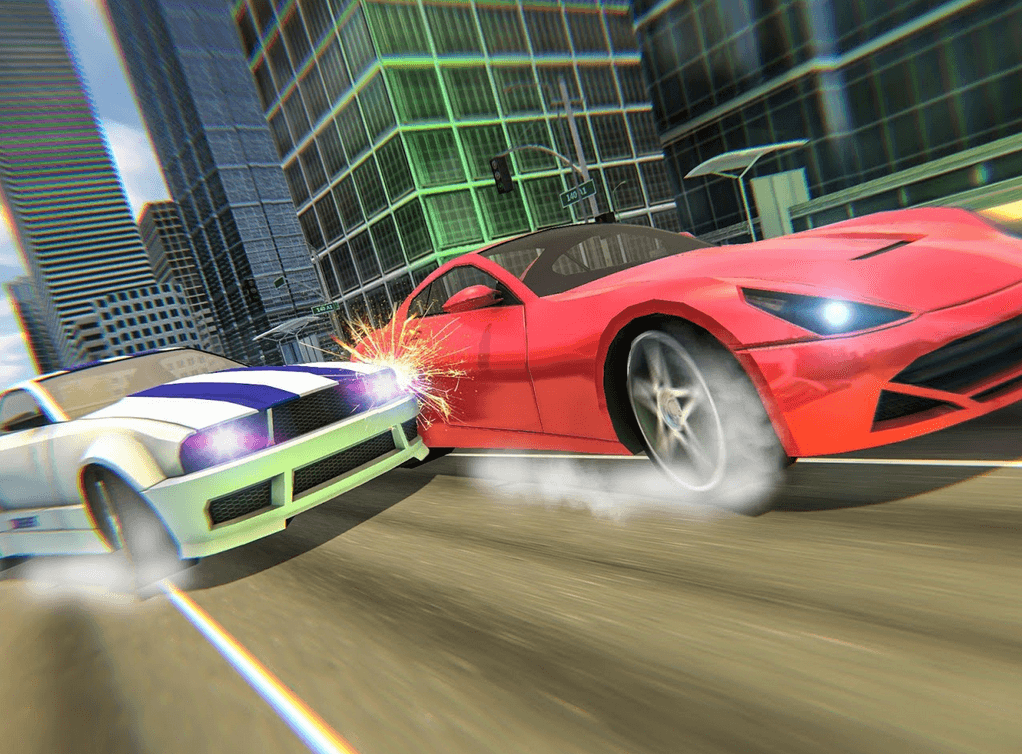 Gangster Story: Underworld Criminal Empire Mafia brings the underworld gangster to life in this vendetta crime simulator. The openworld RPG turf war against this sin city gangster crime chase racing car has begun, be the gangstar of this bastard mafia city of SAN ANDREAS for all time. This Miami game brings you to the streets of New Vegas full of gangsters, cops and special force soldiers. Show no mercy to everyone who stands on your way.

Build reputation of real gangsta in the criminal empire of town gangster the mafia game. Being a MMA fight crime simulator you have to put up your offense within this mafia city. The streets of crime city are full of Gangs, Mobsters, Cops, and other Scums. As a dog father Gangstar, Develop your gangsta, mafia war team mobsters in this vendetta crime gangs fully action packed and shooting game in a single touch. In this third-person shooting game, you play as a rising RPG MMA grand champion in this time American big Gangster games. 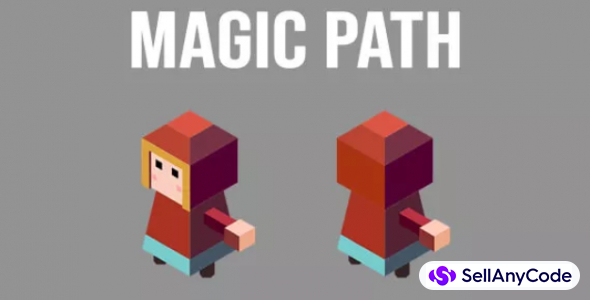 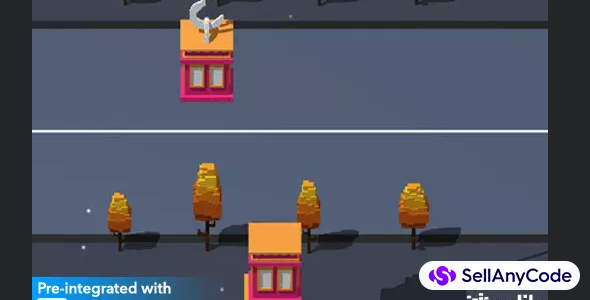 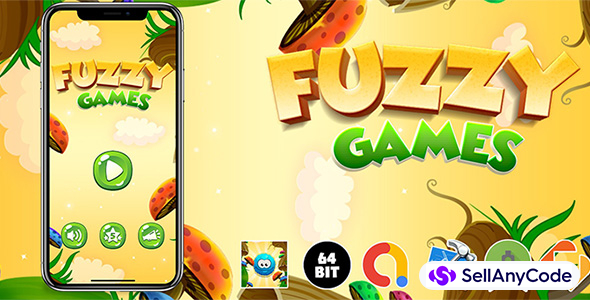 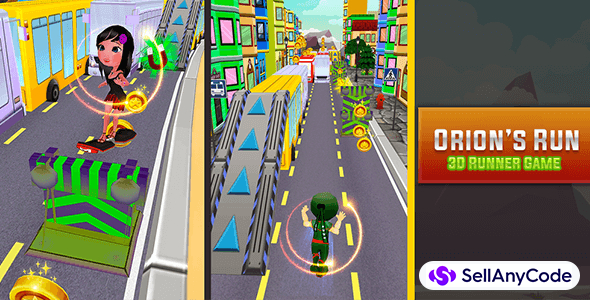 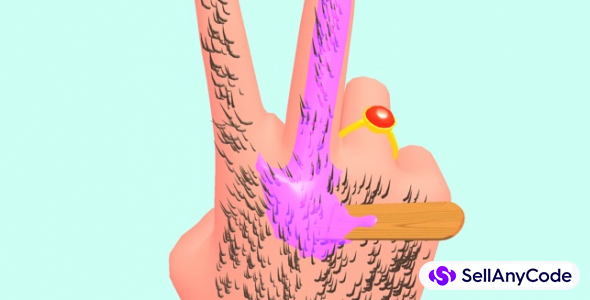 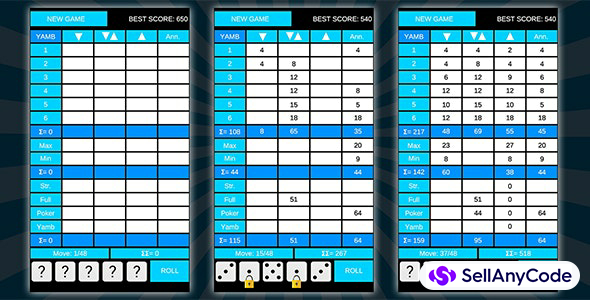 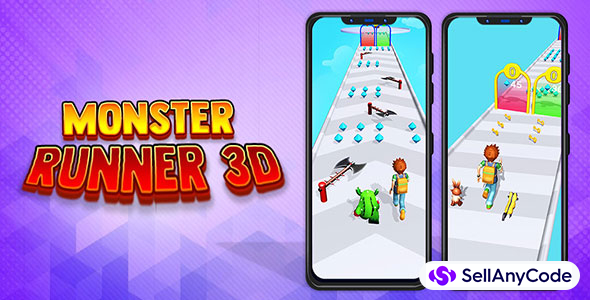 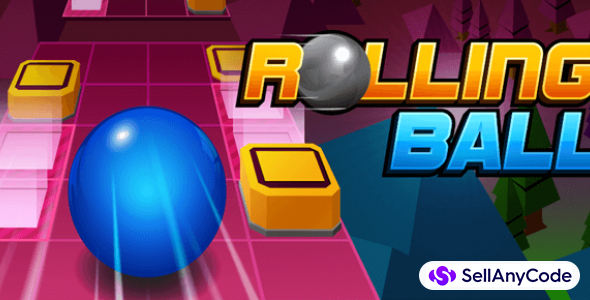 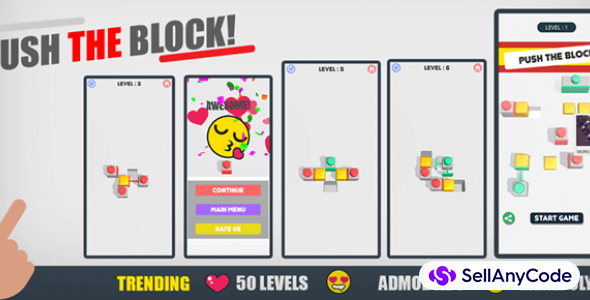 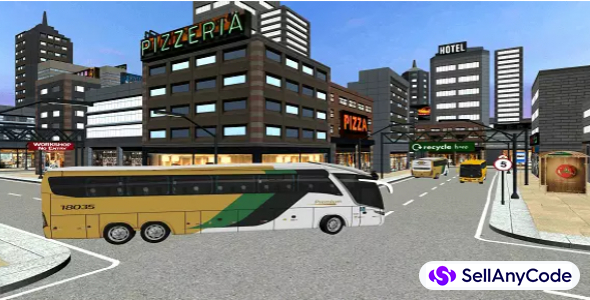