Shark Shooting In The Sea

Shark Shooting In The Sea is an exciting game with 3d graphics, where you have to hunt the sharks in different environments using various weapons. 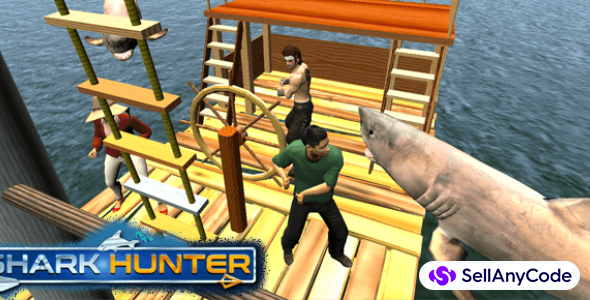 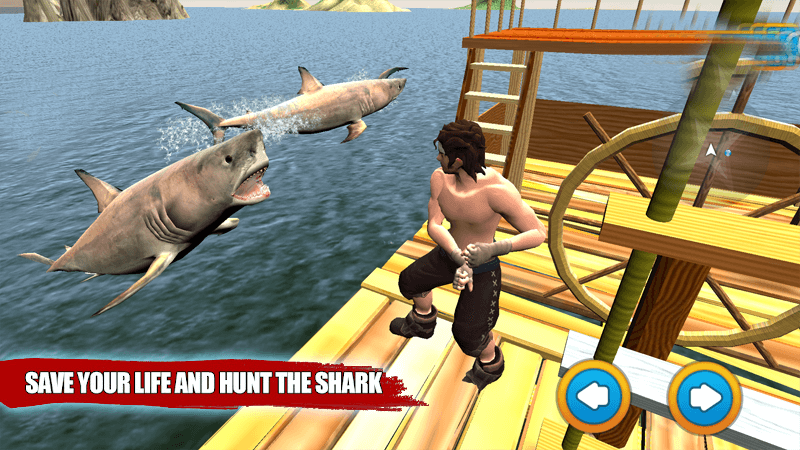 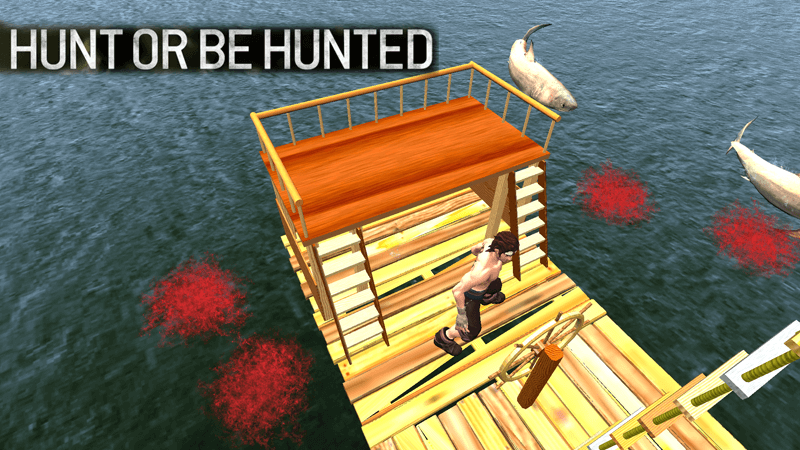 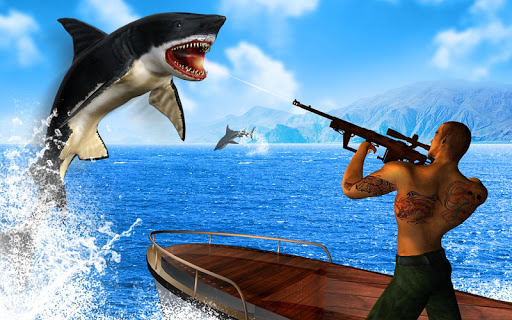 Shark Shooting In The Sea is an exciting game with 3d graphics, where you have to hunt the sharks in different environments using various weapons.
This game consists of levels wherein, you will be provided with different weapons to hunt, the sharks. The weapons provided in this game are gun, bow and arrow, and spear. Use these weapons to best effect to target the sharks.  There are three types of sharks, each of these sharks exhibits different behavior.
In this shark hunting game, you have the map for navigation along the sea, to find the sharks. Target the sharks in different environments like the snow, island, mountain etc.

-Ready to run on Unity 2018.4.12+ up to latest version
-Built on latest version and downward compatible
-This source is available exclusively on Sellmyapp
-Ready to publish for Android and iOS.
-Admob and Unity Ads are in place.
-Simple to re skin and launch
-Niche targeted viral source-Could be used for further development.
– 64 Bit Compliant 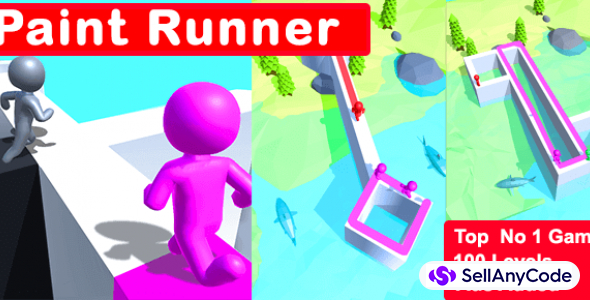 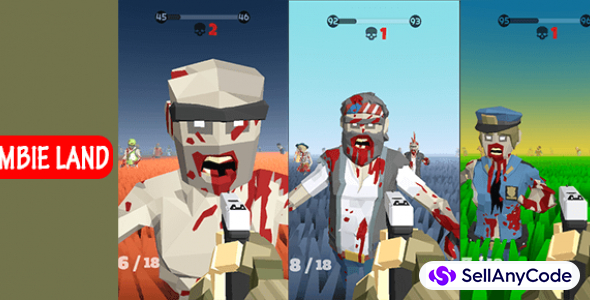 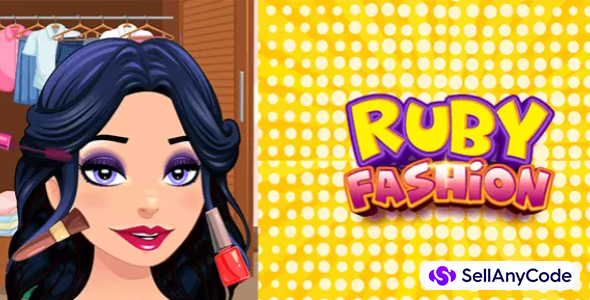 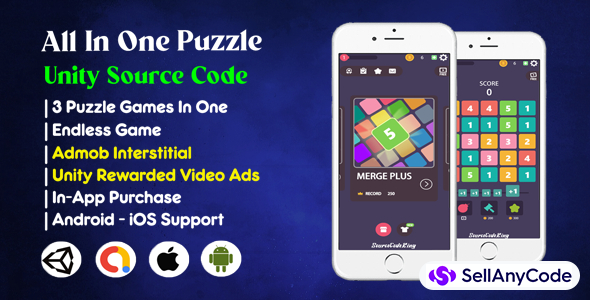 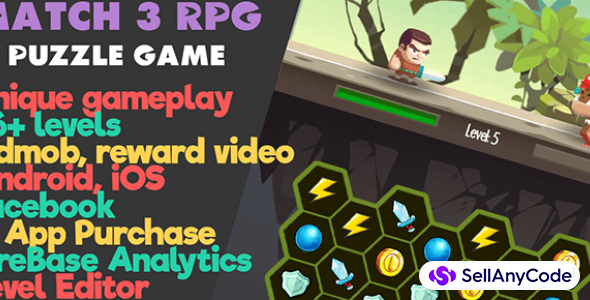 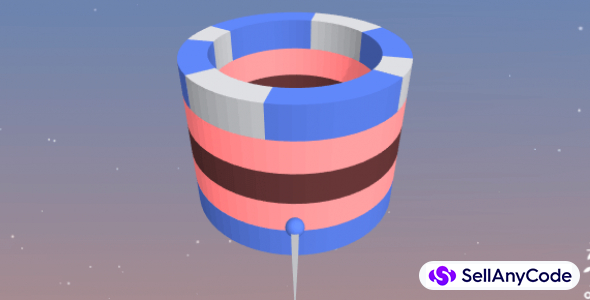 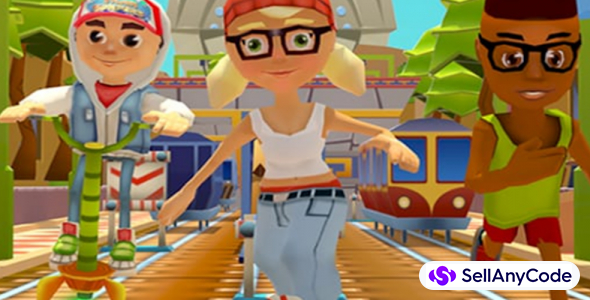 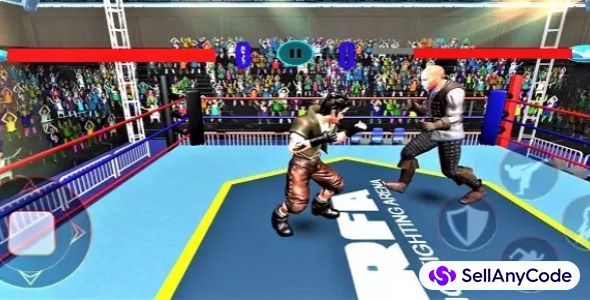 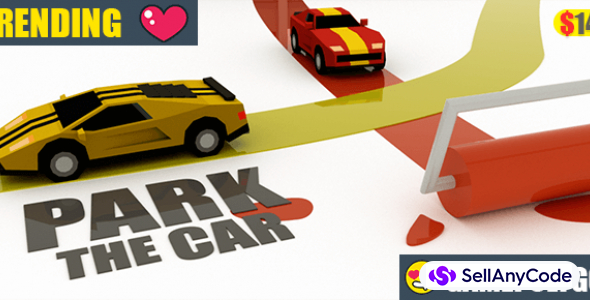 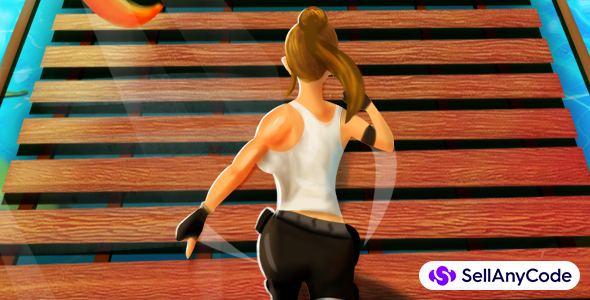