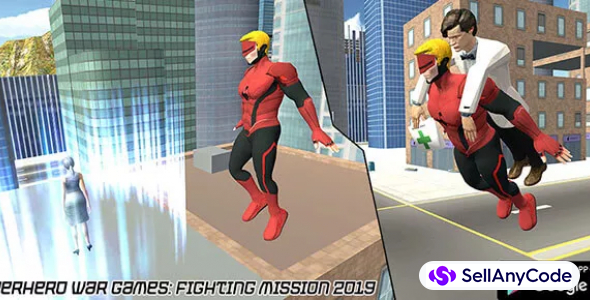 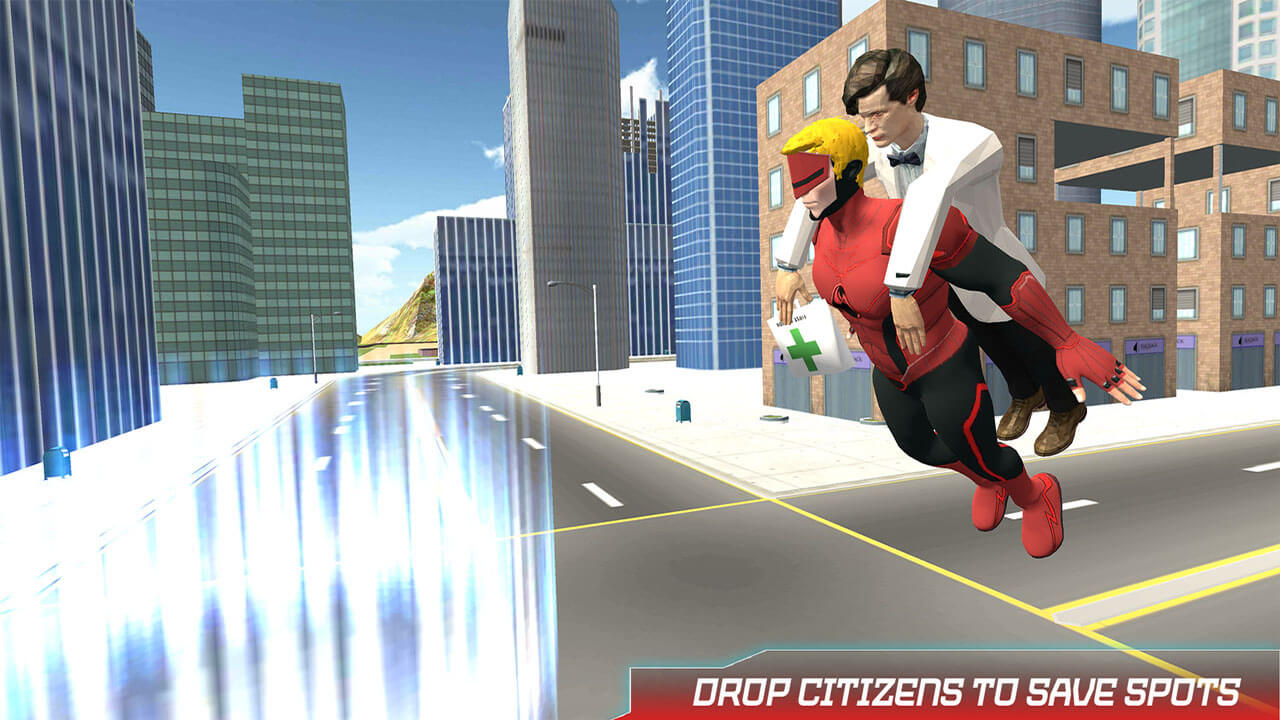 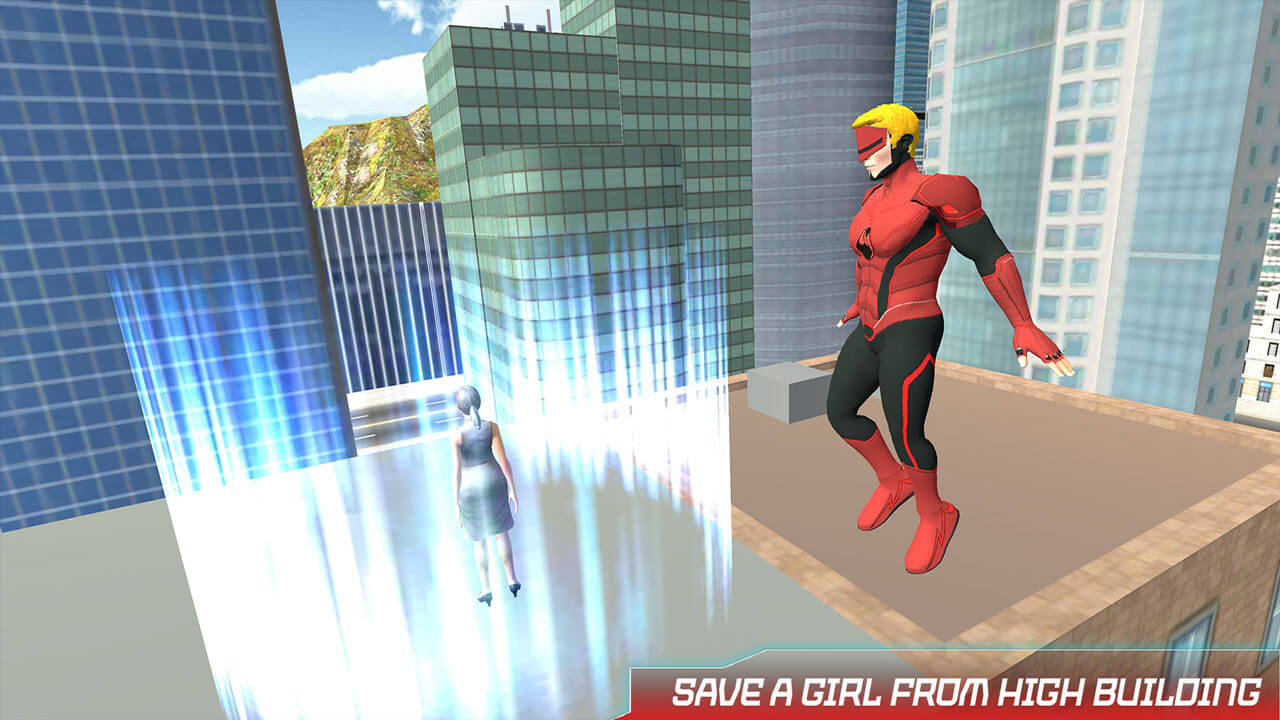 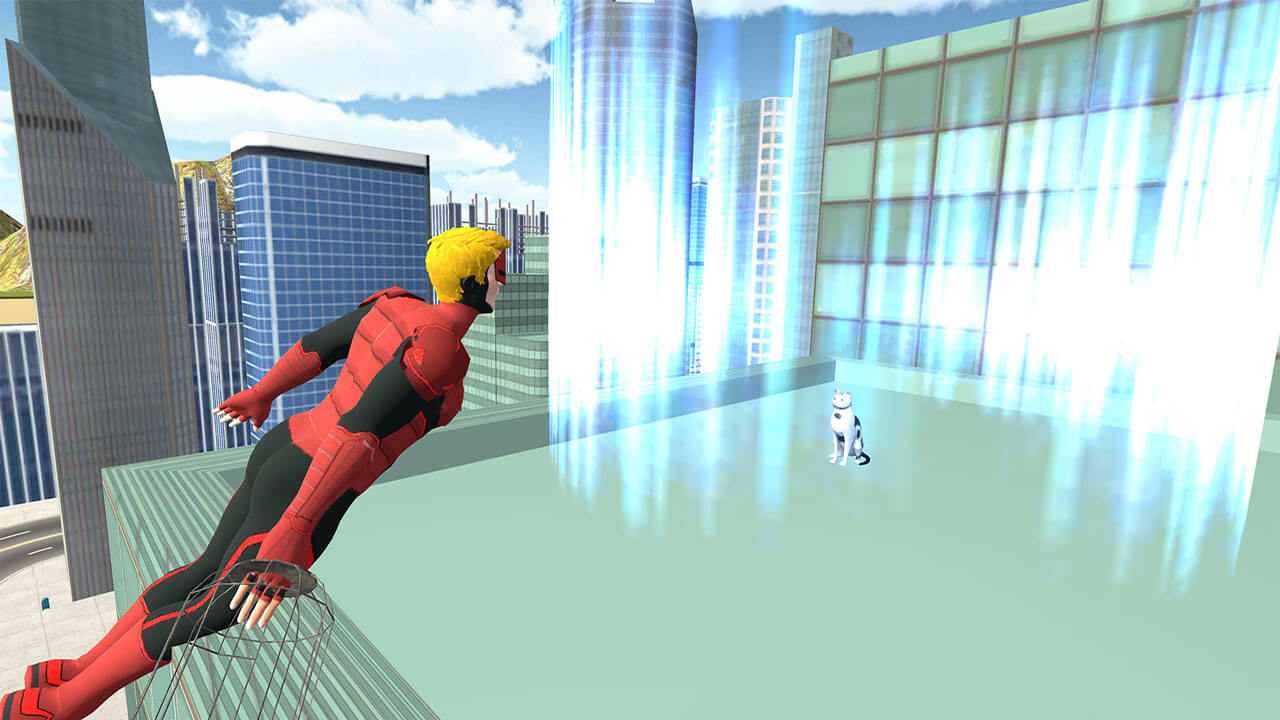 Fighting mafia war game with tactical battle strategies for city survival is in your hands. Fight against the grand gangster Vegas to win the rope hero battle war game title. Miami city crime simulator is from best fighting games in which you have multi war mission to defeat the city mafia. It’s not the ring arena battle game or any rope hero battle simulator game in which you are bounded in the battle of rings.

Being the modern flying hero you are the responsible for peace in Miami city during the accurate battle war game. Just think that the rival mafia is active in the city streets, but the Miami police are unable to stop crimes, you are the only person who can fight these all deadly mafias. Banks robbers, car theft gang and other rival gangs are moving around on the Miami city but no one is ready to raise voice against mafia godfathers.

Different games ideas are available on the play store like police simulator games, real gangster games, amazing man games, and gangster fighting games but the Miami city crime simulator is one of the best City Mafia War Game in which you are given the power of Gods. Use your fighting skills and warrior skills by flying in the air and using weapons while you are in danger.

It’s the only chance to a stable peace in the city so that innocent people can live happily without any fear of robbers. You are armed with new modern weapons and have multiple fighting techniques that can help you to save people from city robbers. Just wear the superhero dress and step into the battleground where hundreds of real gangster waiting for you in the real gangster games. 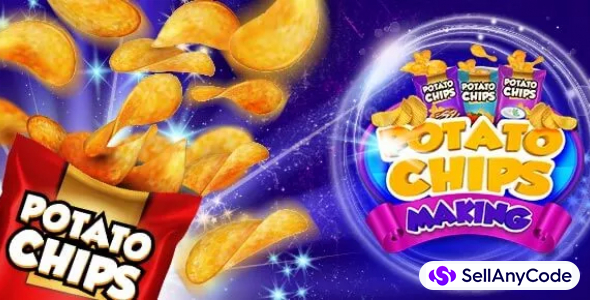 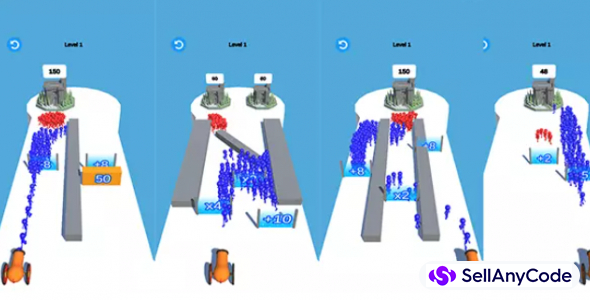 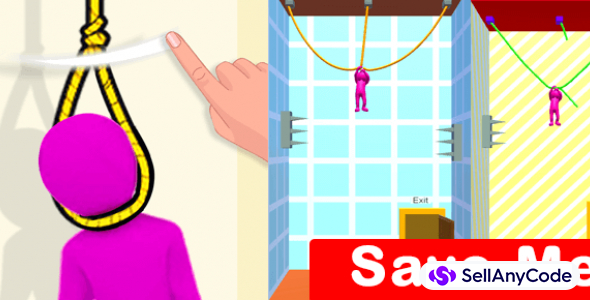 Save Me – Trending Hyper Casual Game 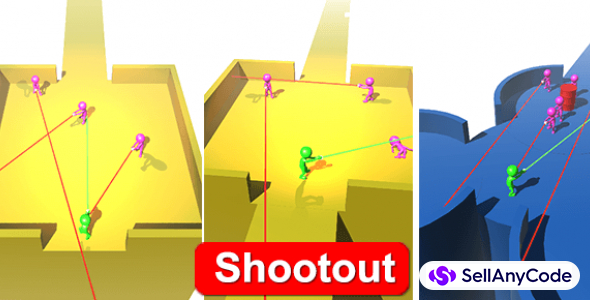 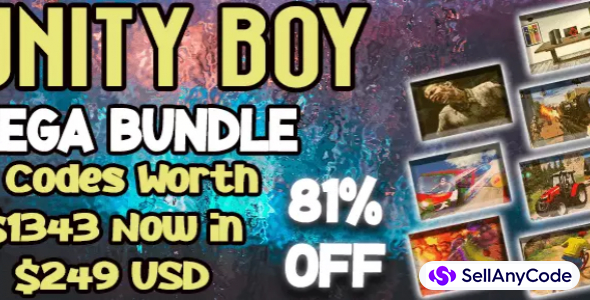 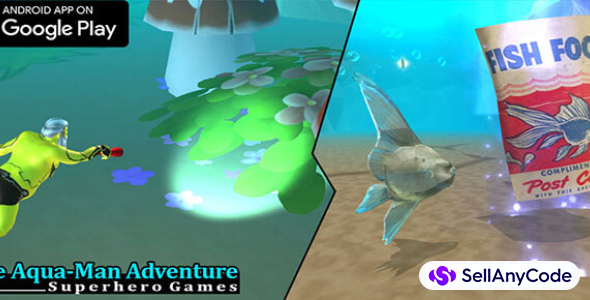 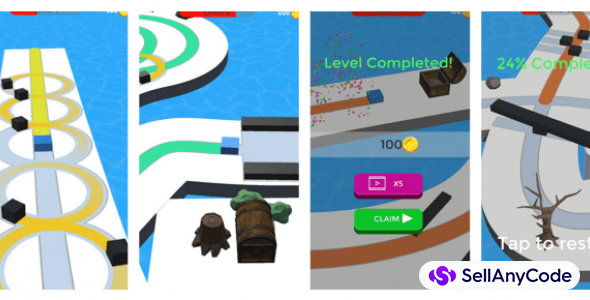 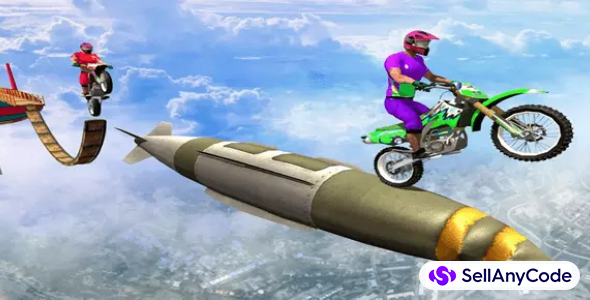 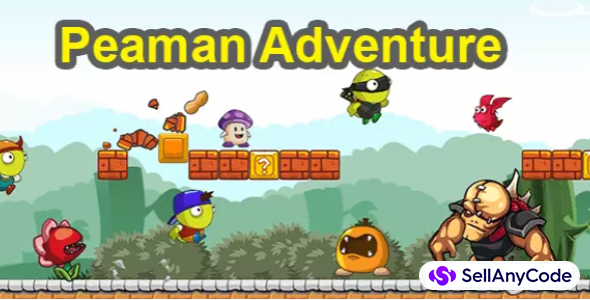 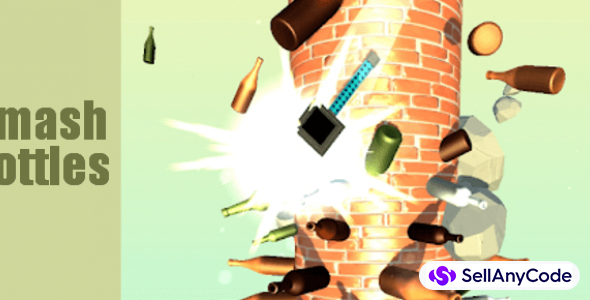