Squid Halloween Death Survive game promises to please and excite you on every level! 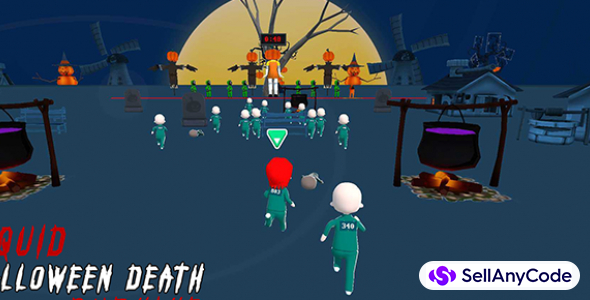 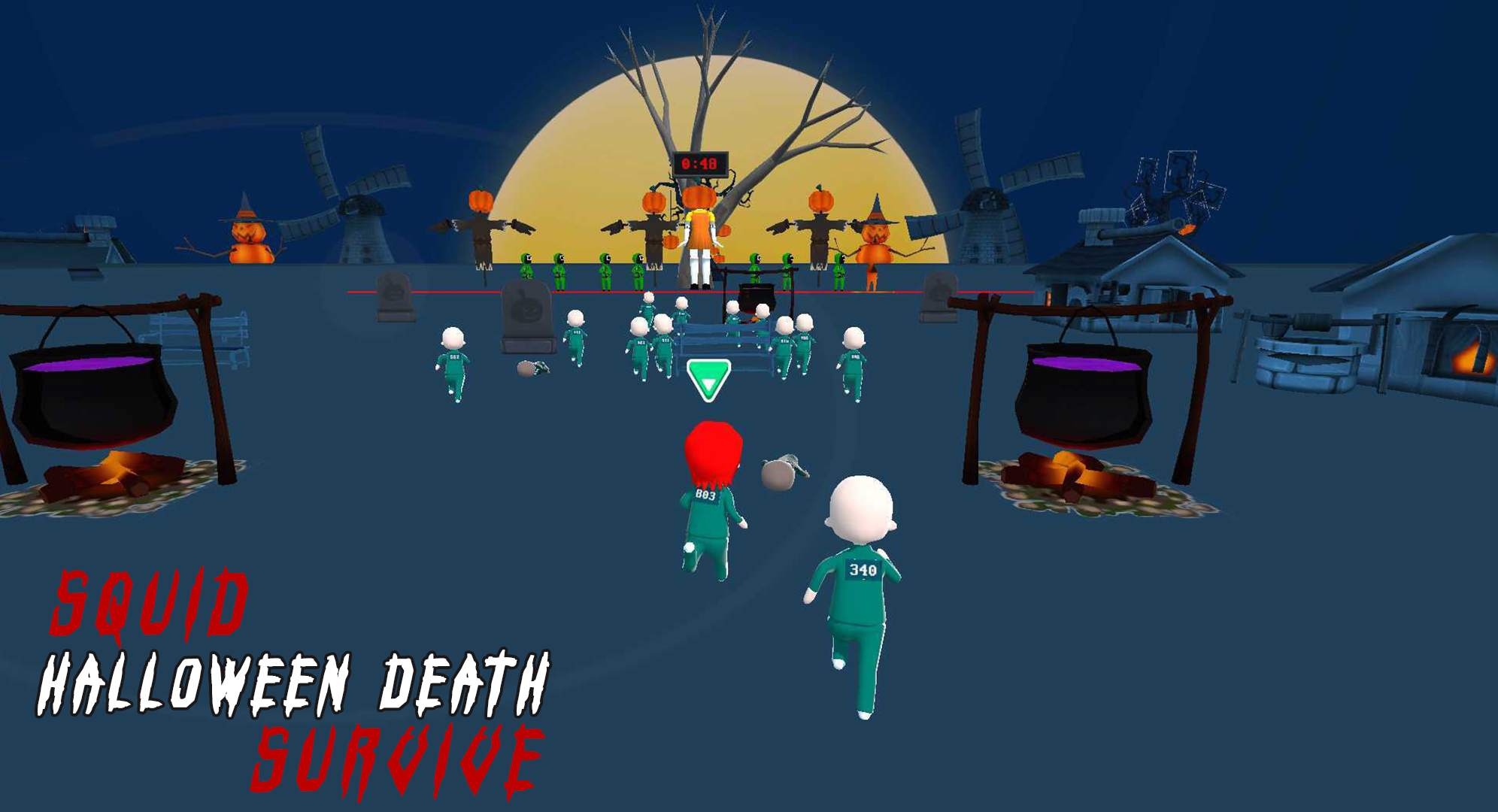 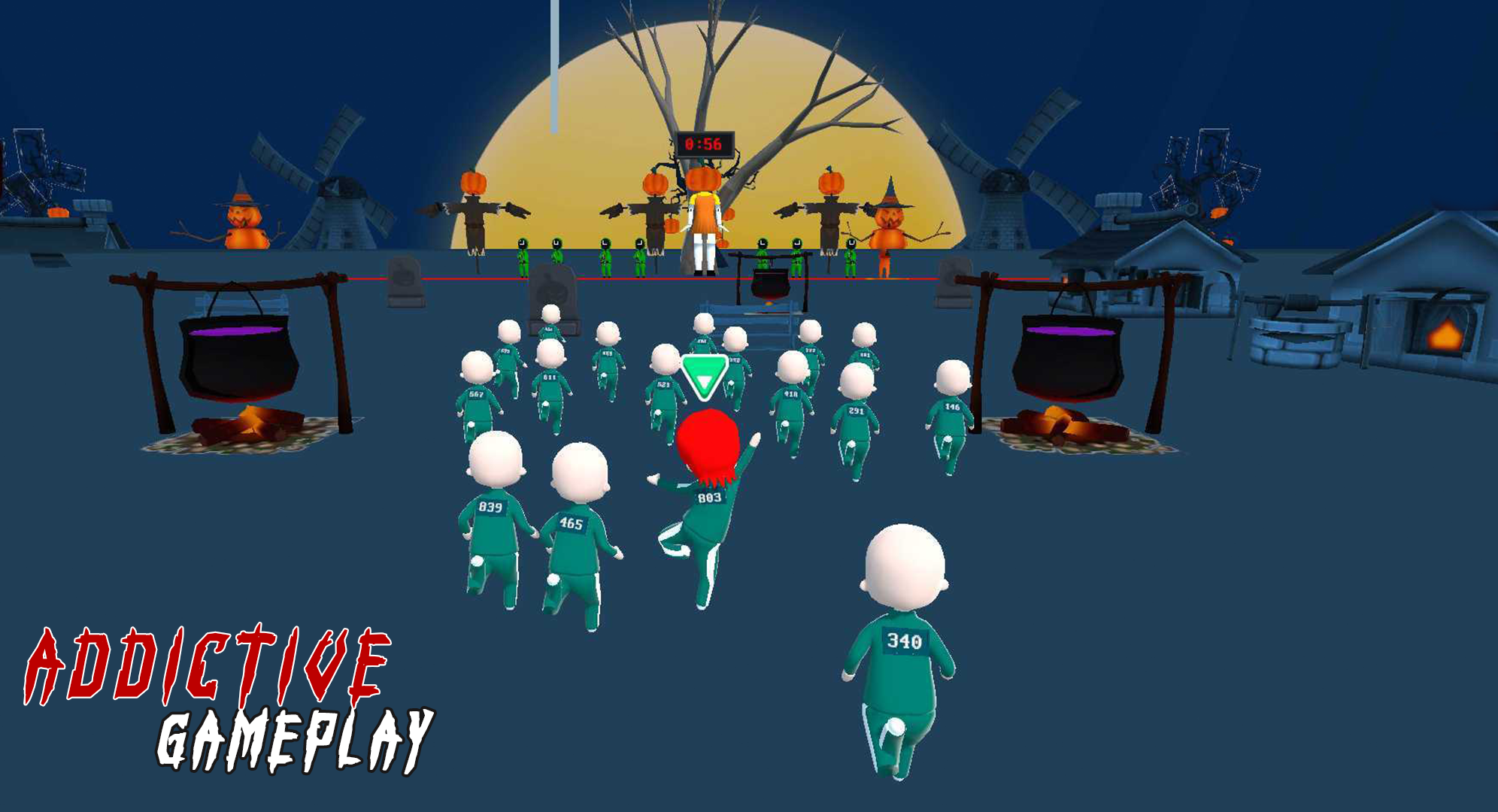 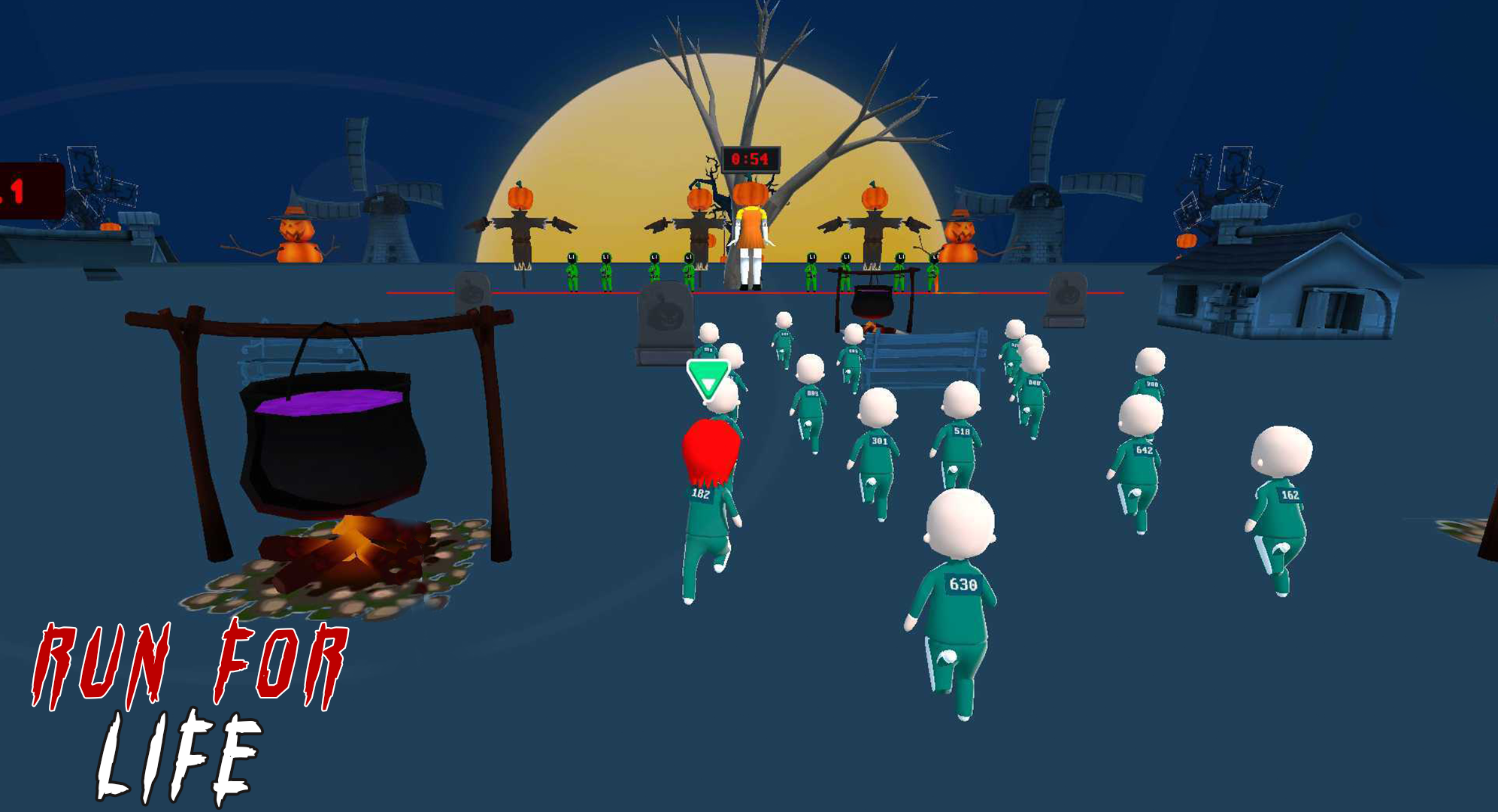 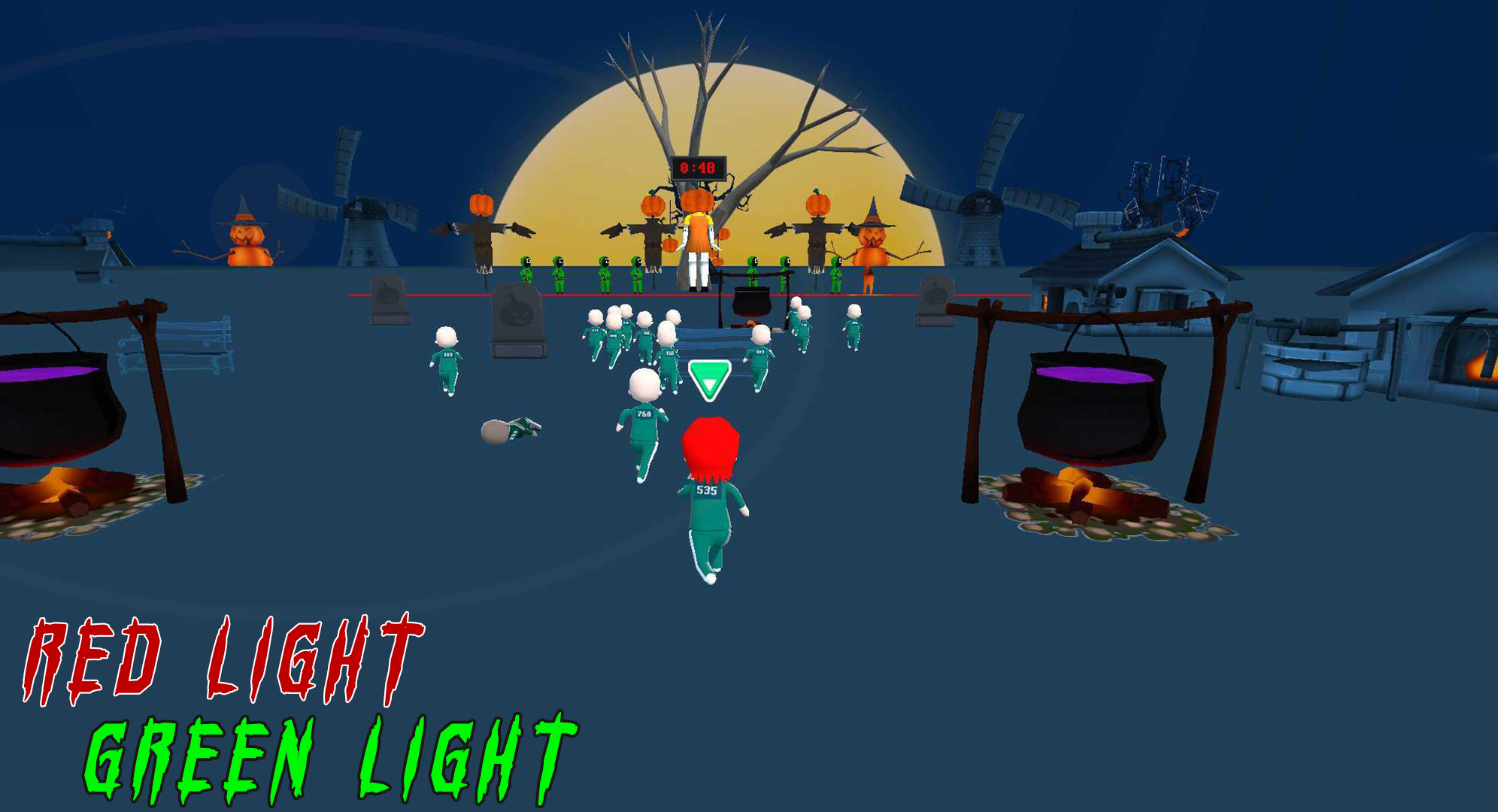 "Green Light Red Light" is the game for you if you enjoy "Do or Die" type games.
Halloween Survival Challenge will chill your bones with thrill and excitement with a new kind of gameplay that most people haven't seen before.
Whether you enjoy Halloween Death Racing Challenges or Dying Games that will always challenge you, then the Squid Halloween Death Survive game is for you. Observing Game shows will help you to understand this game, that every situation is a life or death decision.

As the survivor, you will need to stop and run for your life to survive as well as solve impossible horror Halloween puzzles. Failure means death in this Get Rich or Die Trying kind of game, so if you're into gaming tournaments that involve a "Live or Die" scenario full of adrenaline and excitement, then this might be one of those Halloween Death Survival Games that you might really enjoy.

The Gameplay of the Squid Halloween Death Survive game:

The first level involves running and stopping to survive. As you cross the field, you will encounter two gunmen and a huge, spine-chilling pumpkin head doll at the end of the field. Be smart and do not run when you see the red light and the pumpkin head doll has its head turned towards you. You do not move when this situation occurs because this is not a Move or die situation. If the red light flashes, you must remain still and not move an inch. Otherwise, you will be instantly shot and killed by the gunmen. You will not be able to escape. Just don’t get scared from the horrific Halloween pumpkin head doll.

The game includes a variety of survival challenges besides this one. As on the show, you must stamp shapes without touching them from Honeycomb/Ppopgi. Otherwise, you will die. This game is great for those who are looking for survival horror games and life and death tournaments that will leave you wondering, "When Will I Die?" The third level of the game starts with a deadly tug of war, then moves onto a deadly marble game, and finally to a step-by-step game where stepping on a piece of glass will end your life. Last but not least, there is the Korean Game - the ultimate round in the deadly tournament machine, in which the winner takes it all while the losers die horribly.
Our tournament machine is the most lethal in the world, with the potential of anyone dying at any moment. There are a hundred ways to die in this "Dying Game," so if you don't want to die and want to survive, then don't be stupid. Win one of the toughest death survival games around by being smart.

Take part in the most exciting and deadly game that most players are dying to play! Play a game with all the thrills and excitement of a Life or Die type of game on your phone. A death squad survival game is nothing like an Ocean Survival game. It resembles an action-packed game that makes you race for your life! In this survival challenge or survival horror game, you will both be delighted and thrilled! There are plenty of electrifying experiences in this Last Death Survival game, so check it out!

Every level will present a new challenge. The game is challenging and fast-paced, and you will never get bored. You'll be surprised what chilling experiences await you once you win the "red light green light" level for the first time. 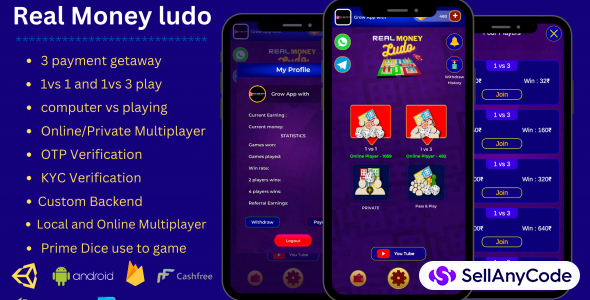 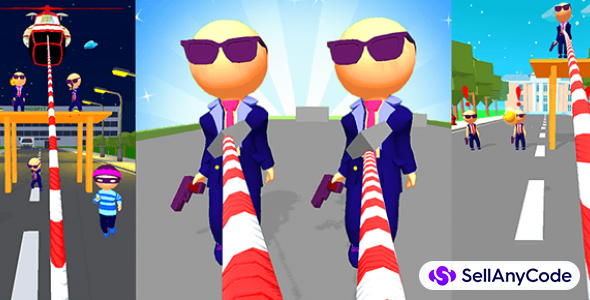 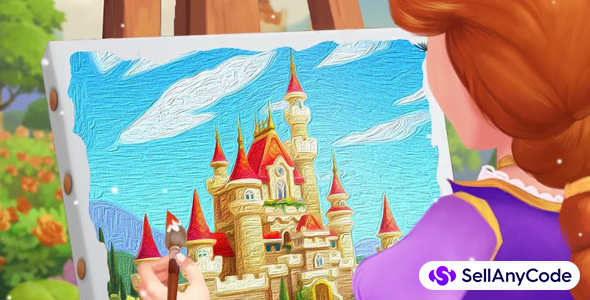 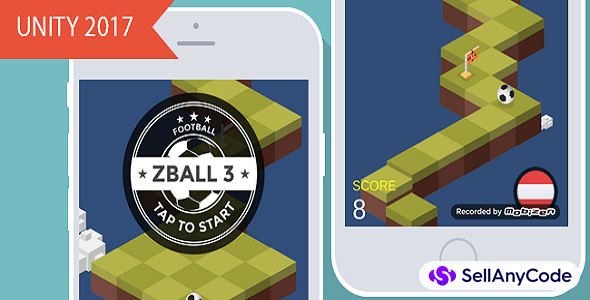 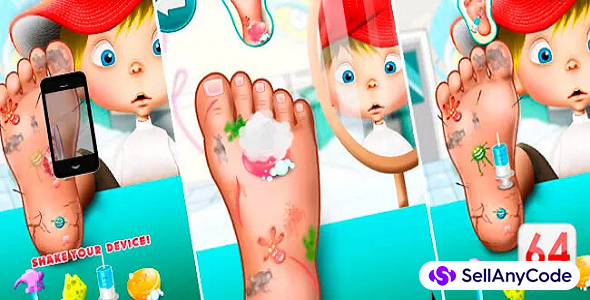 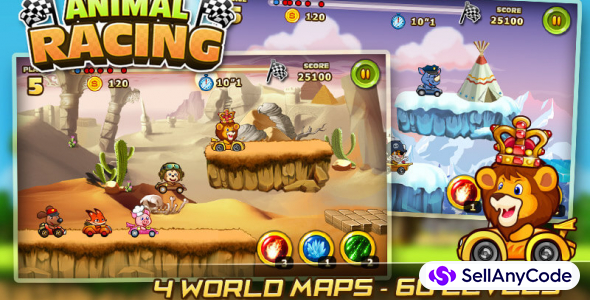 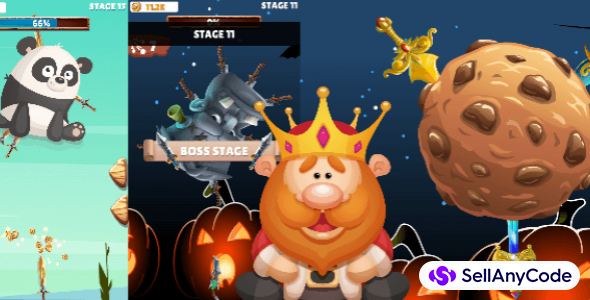 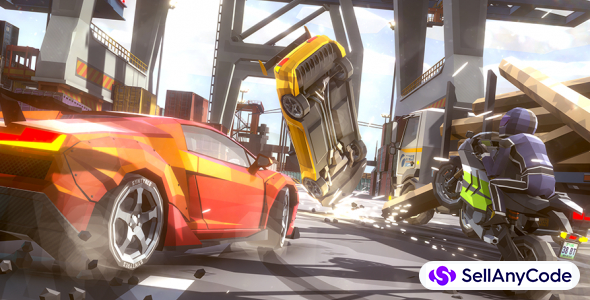