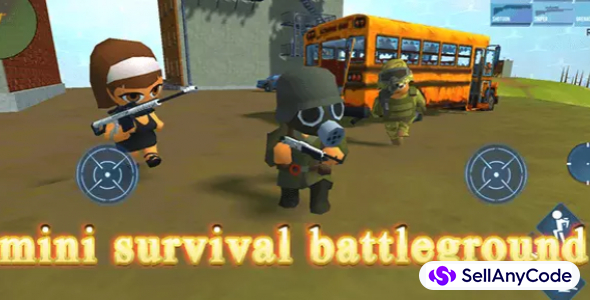 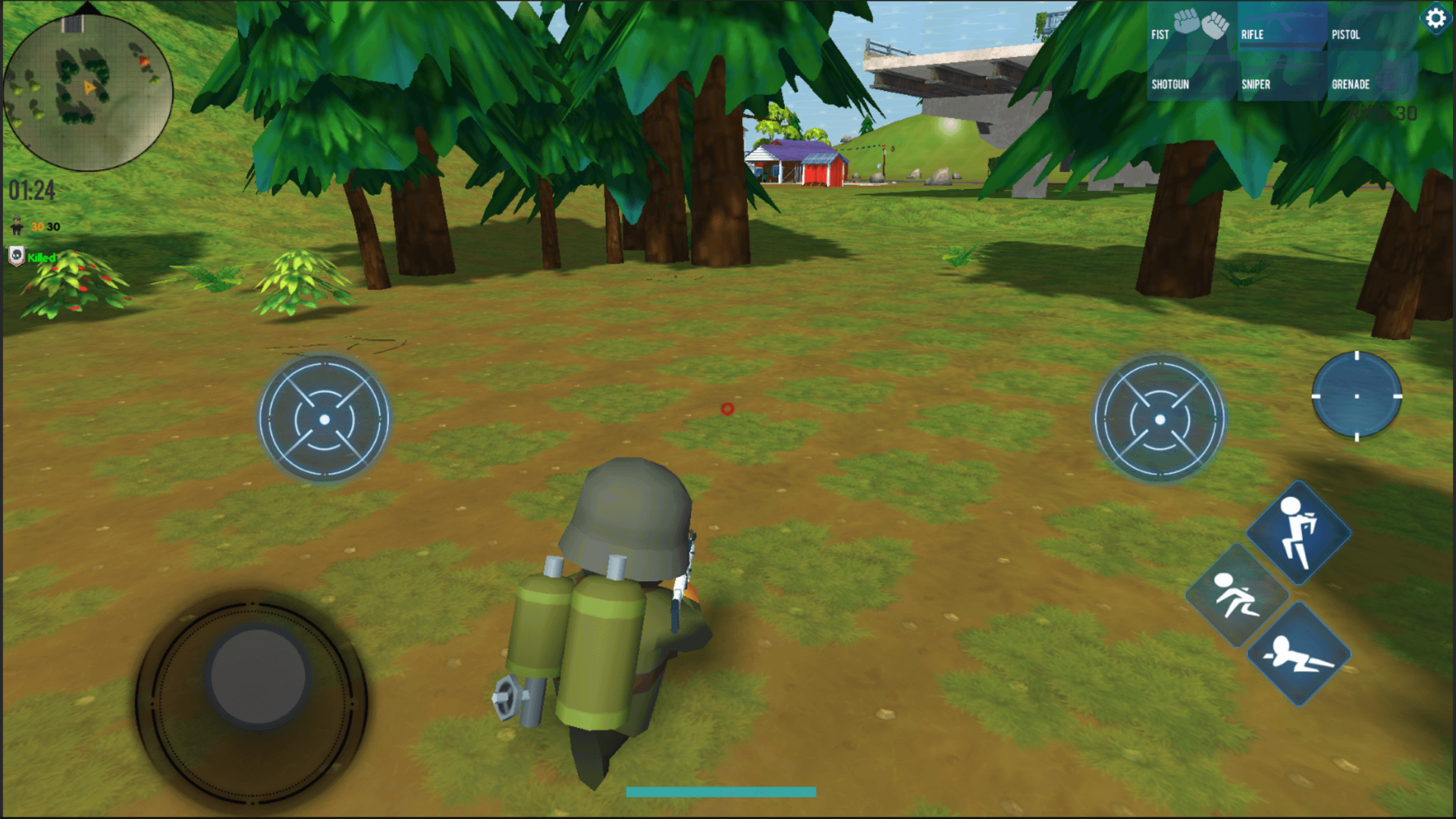 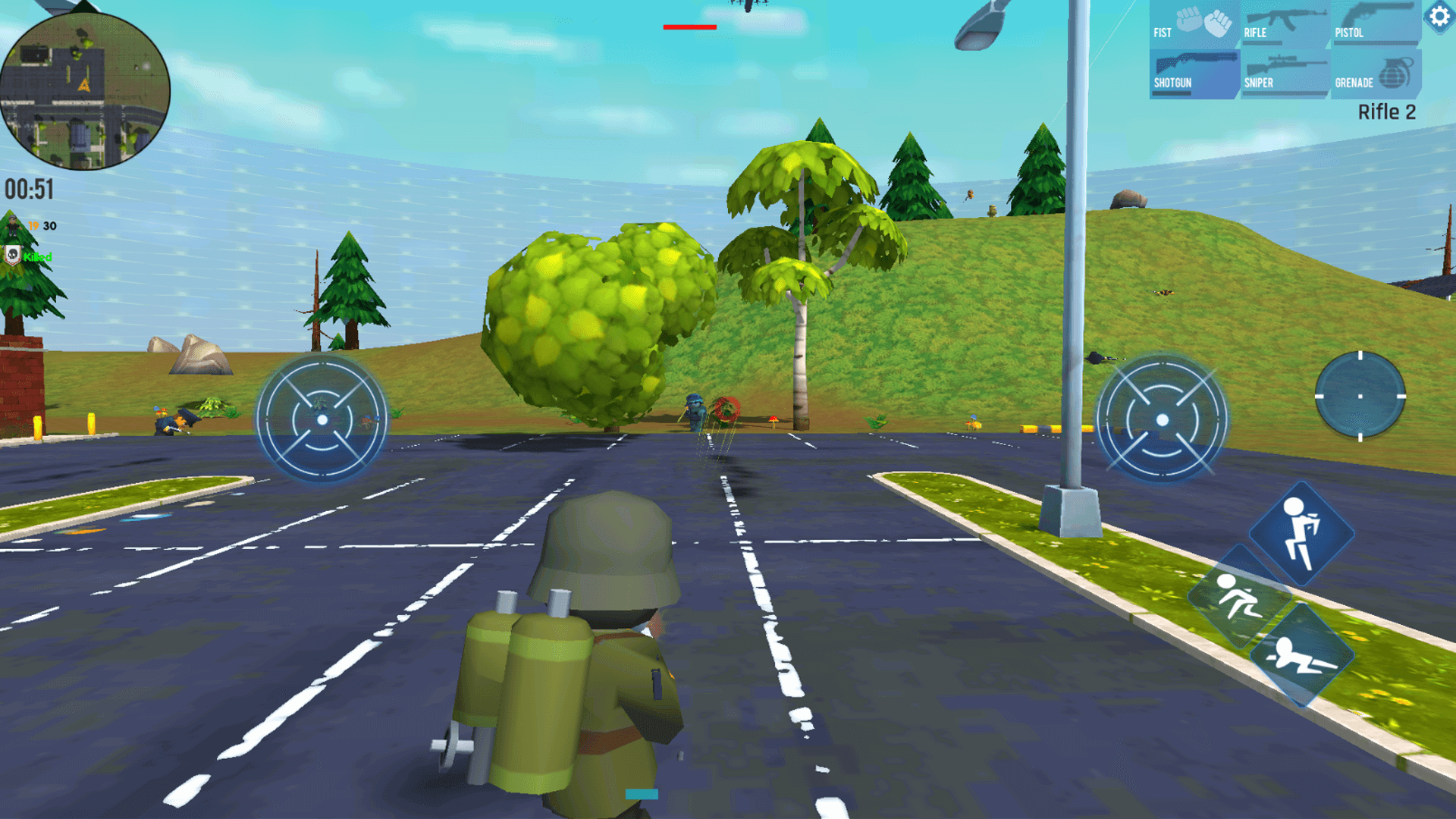 the ultimate survival battle royale game for your mobile & survive in the battleground?

Experience the journey of a true survival shooter on the battlefield. All the need is to play like a bravo shooter who has a madness of survival in the firing squad games. Prove the shooting skills against the gun war of swat force.

Use sniper 3d gun shooting skills to make an accurate shoot at enemies. 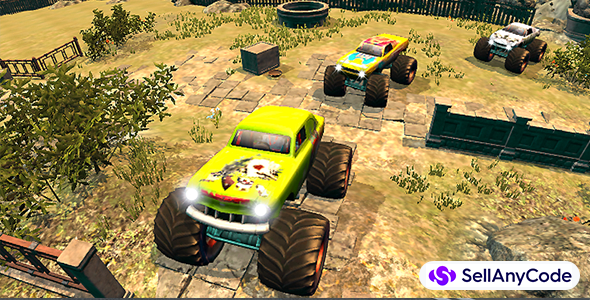 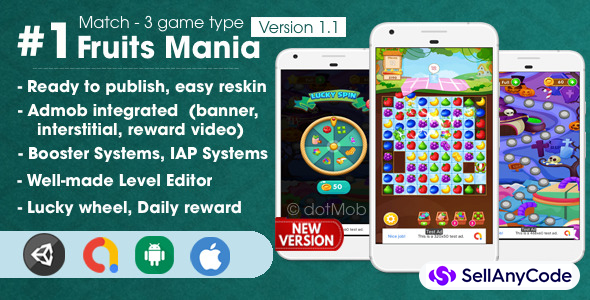 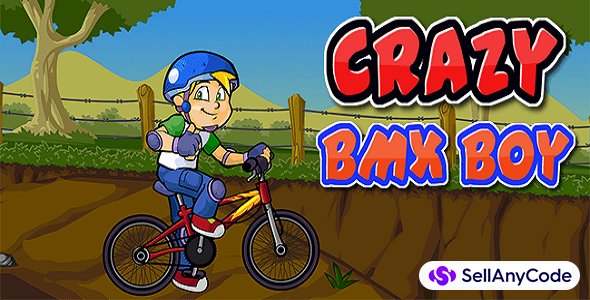 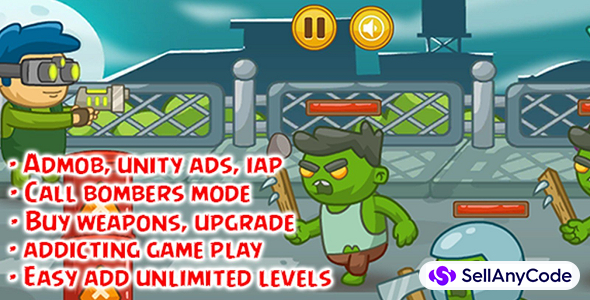 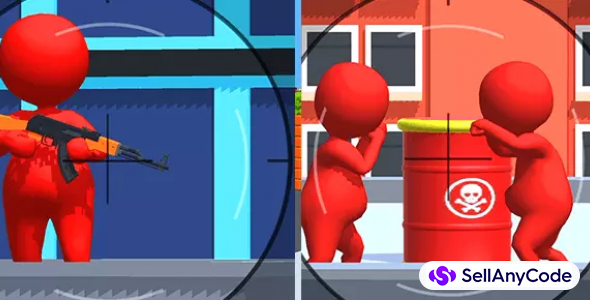 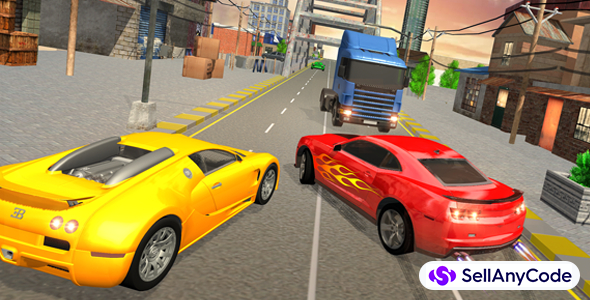 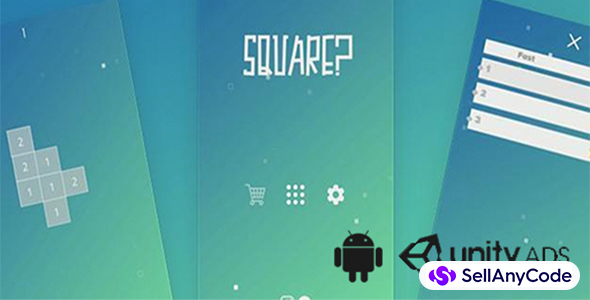 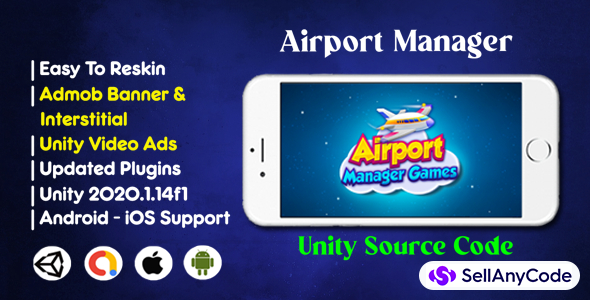 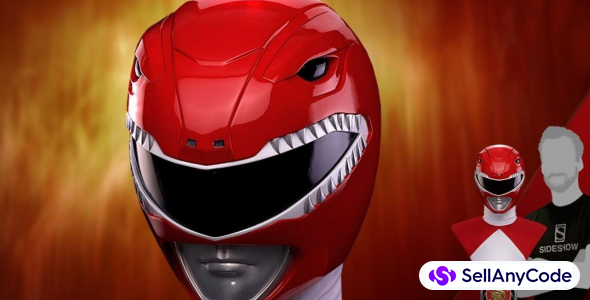 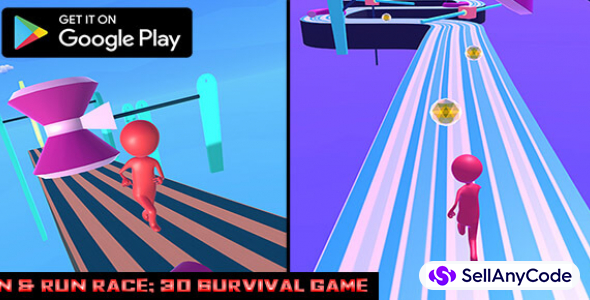