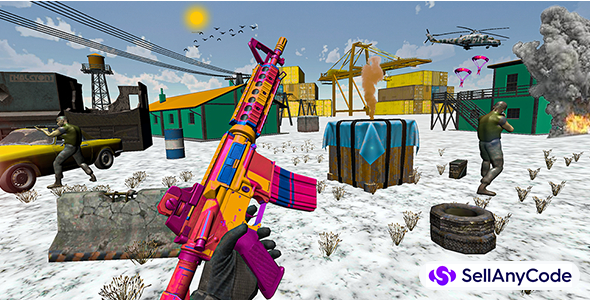 The Game FPS Commando Shooting is a combat game in which playing character have to acquire the desired kill numbers in order to complete the level. Ammunition's includes different guns, germane, rifles, snipers and in order to posses them user have to perform certain tasks. With the increase in levels, difficulty and number of kills increases. Its fun to handle too much soldiers at once by a single commando. A type of game which all people loves around the globe 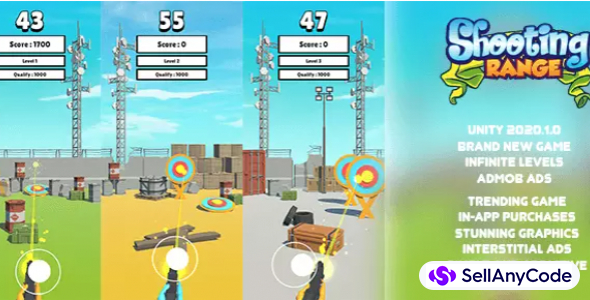 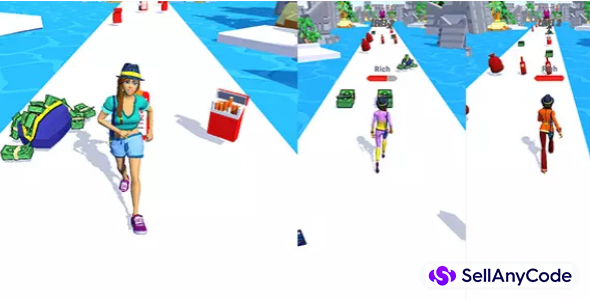 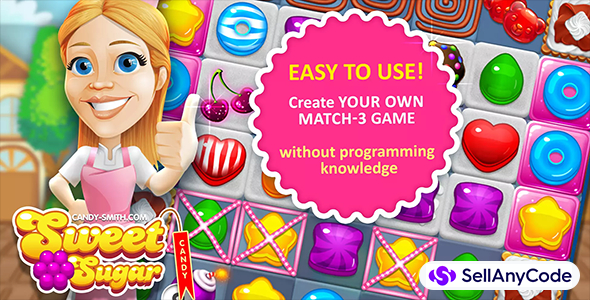 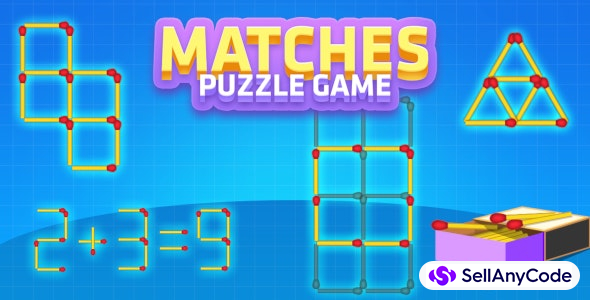 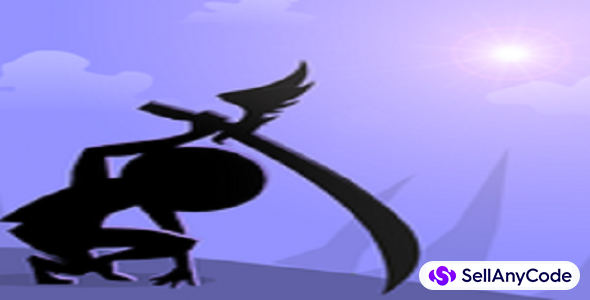 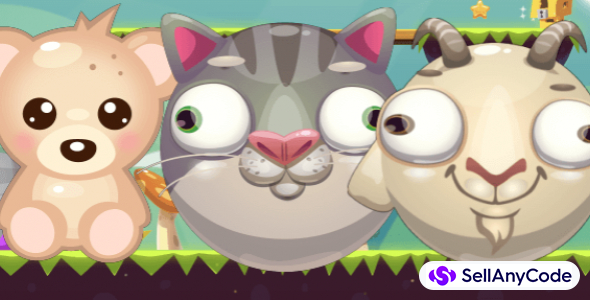 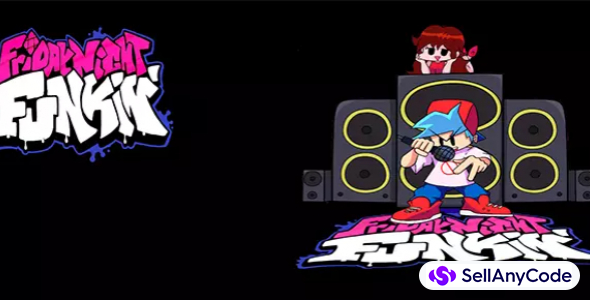 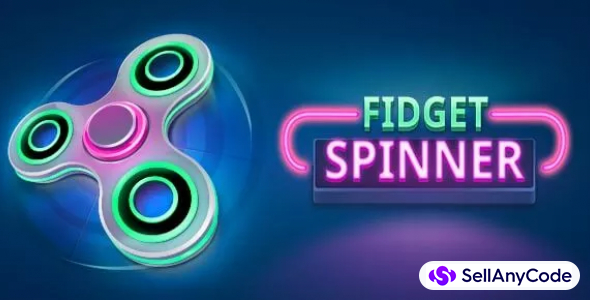 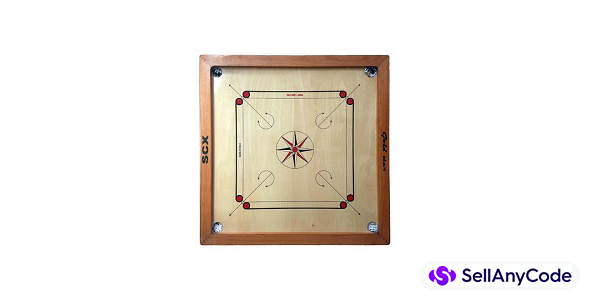