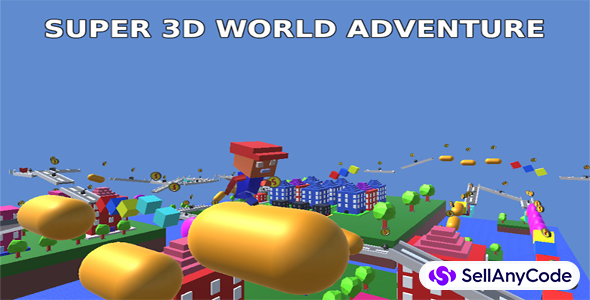 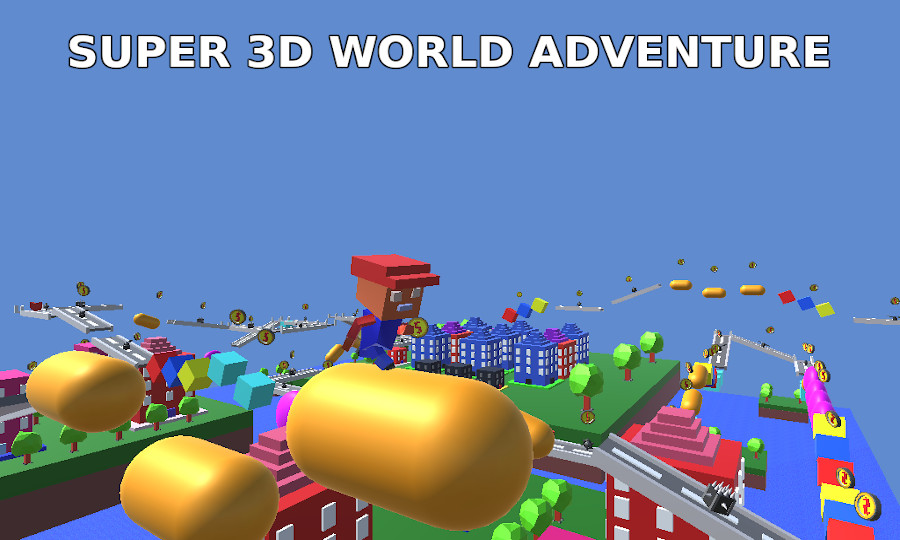 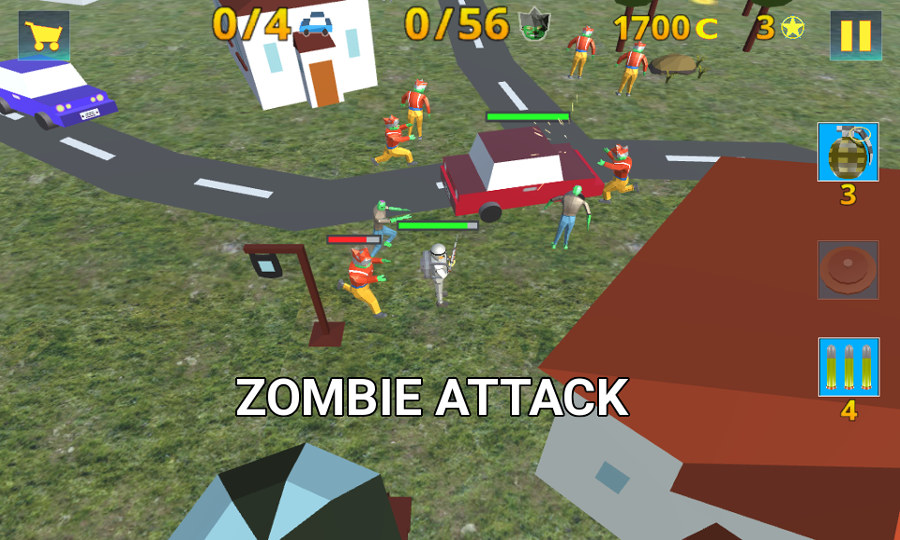 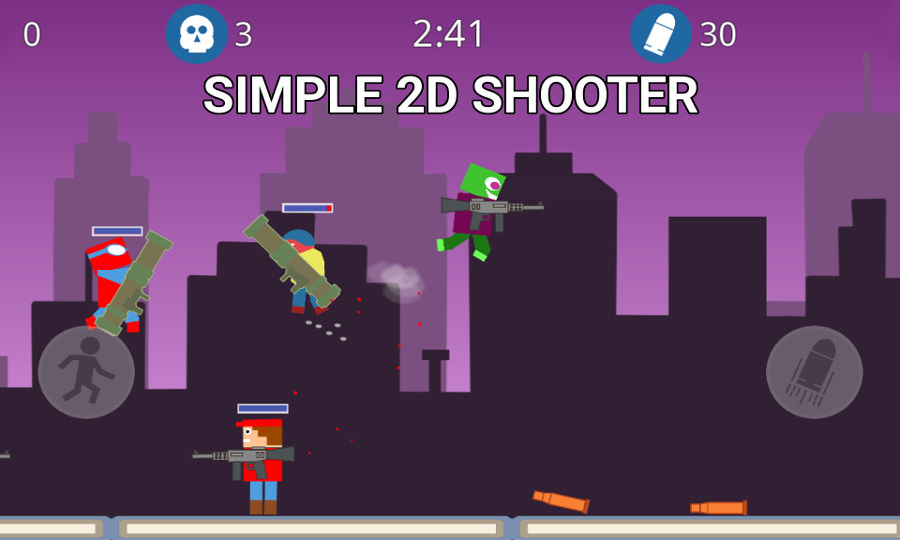 Super 3d world Adventure a simple 3d platform game you have to avoid obstacles to get coins and buy characters.

Zombie Attack is a third person shooting 3d game, zombies can be killed by touching the screen. You have different weapons that you can buy in the store.

It is a simple and hard 2d shooting game, you can unlock new characters.

How to Setup and Reskin:

The documentation included in the project will guide you through the reskinning process for Unity, step by step. 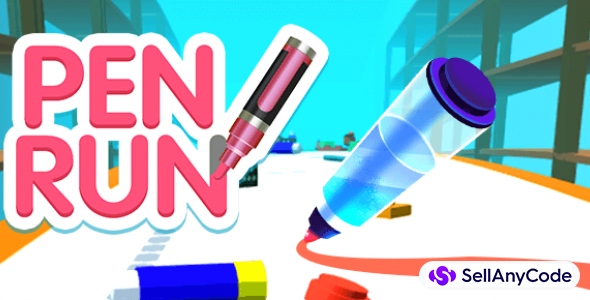 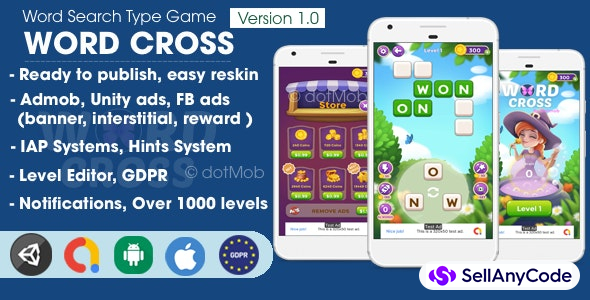 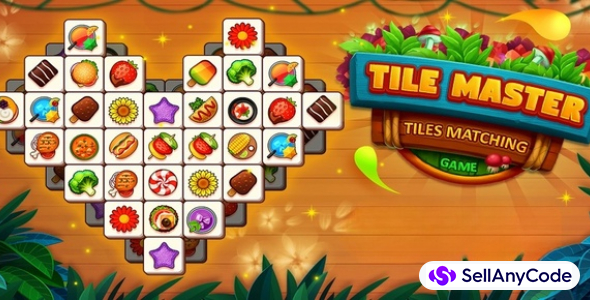 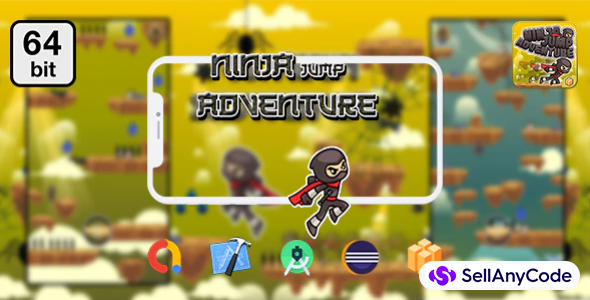 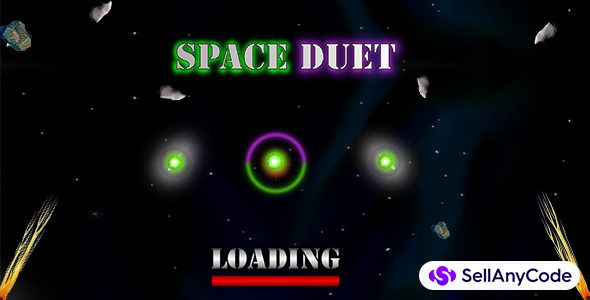 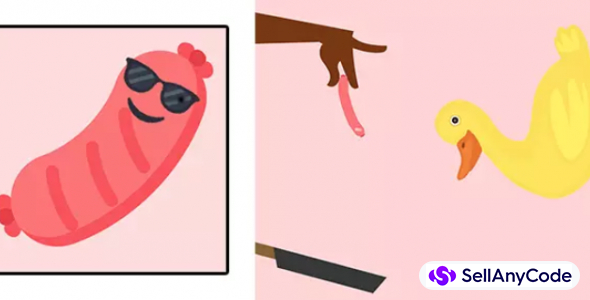 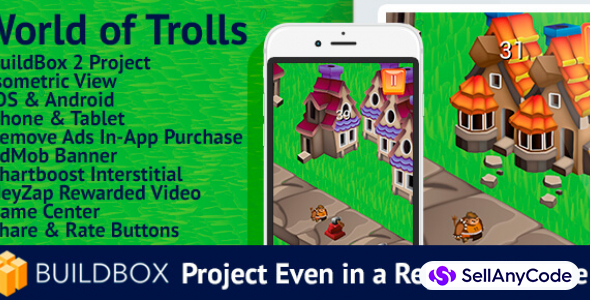 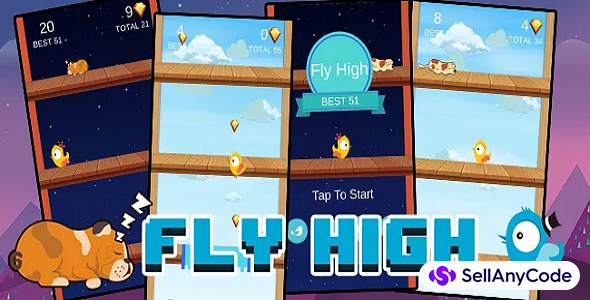 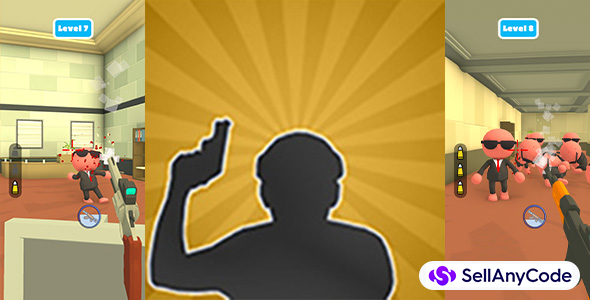