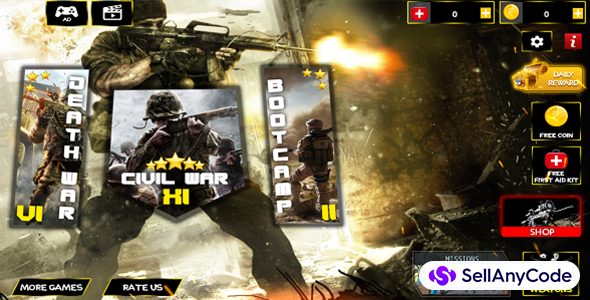 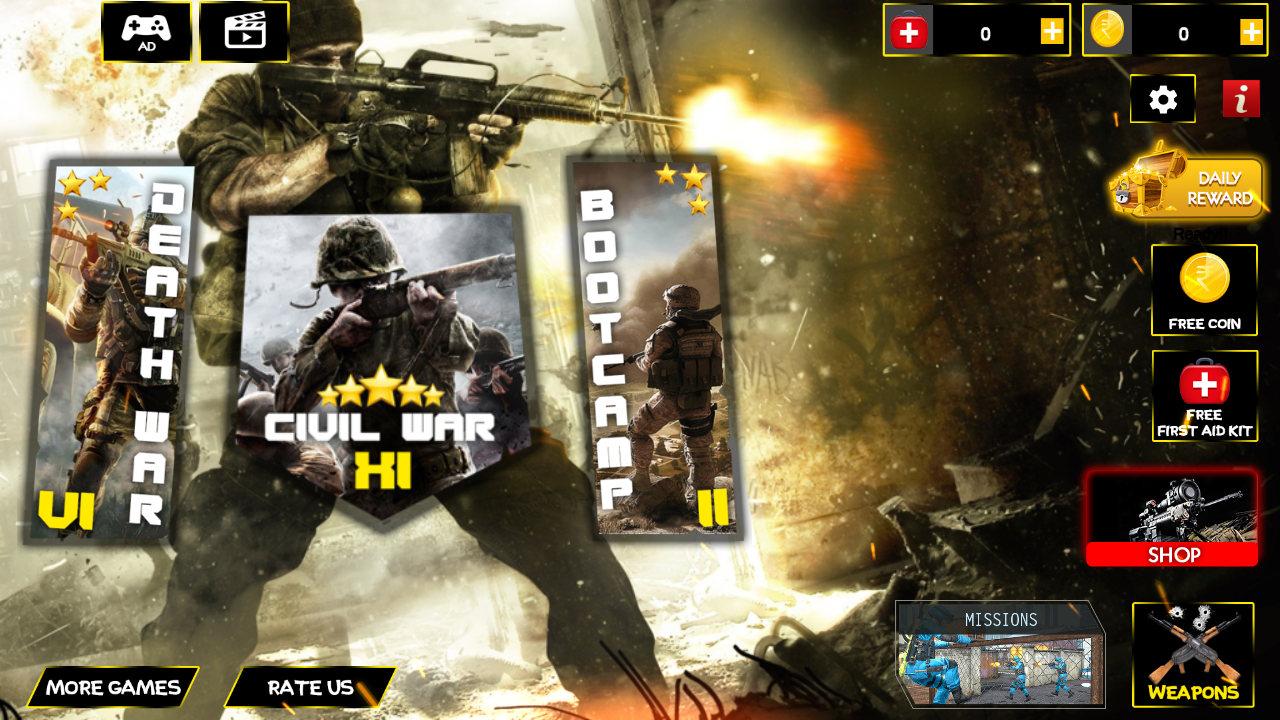 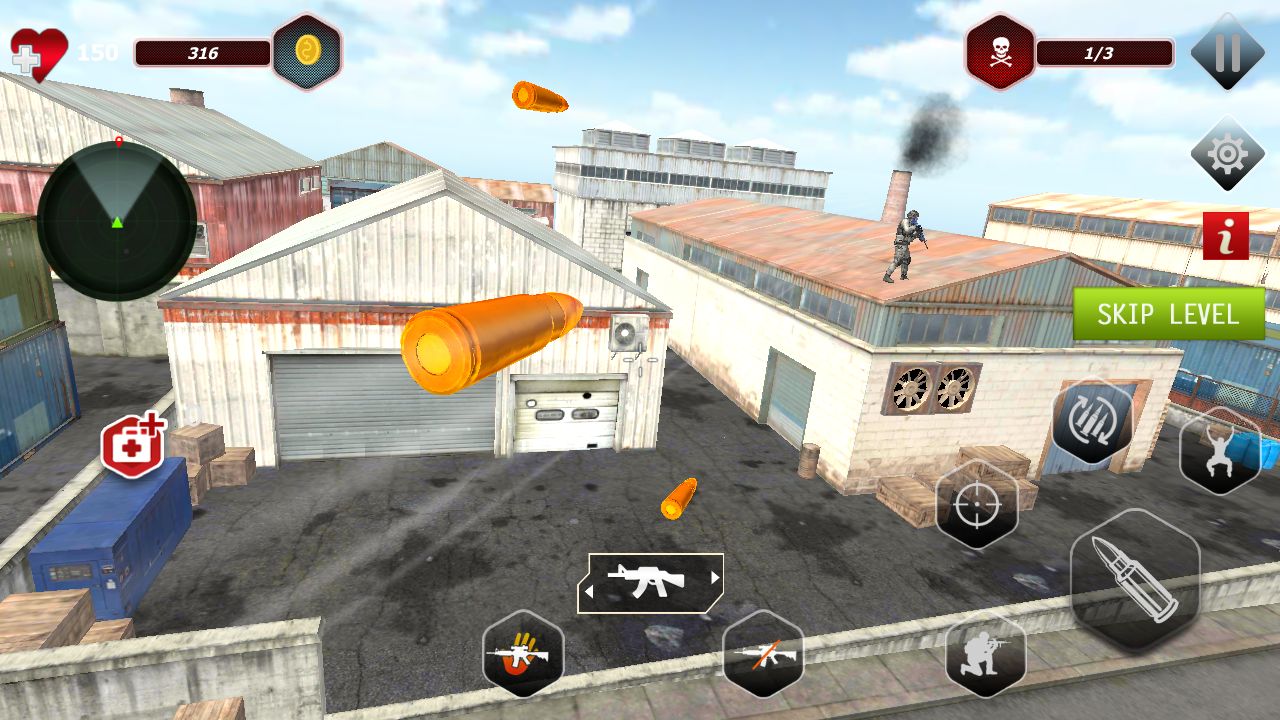 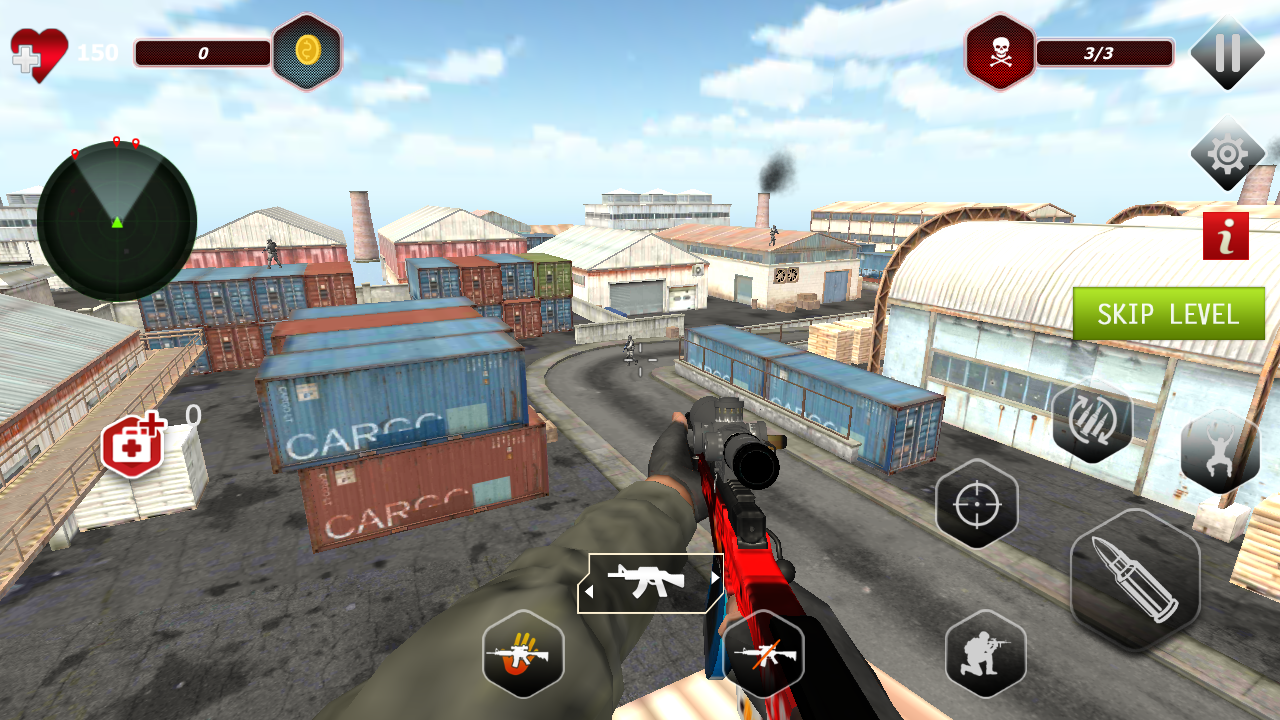 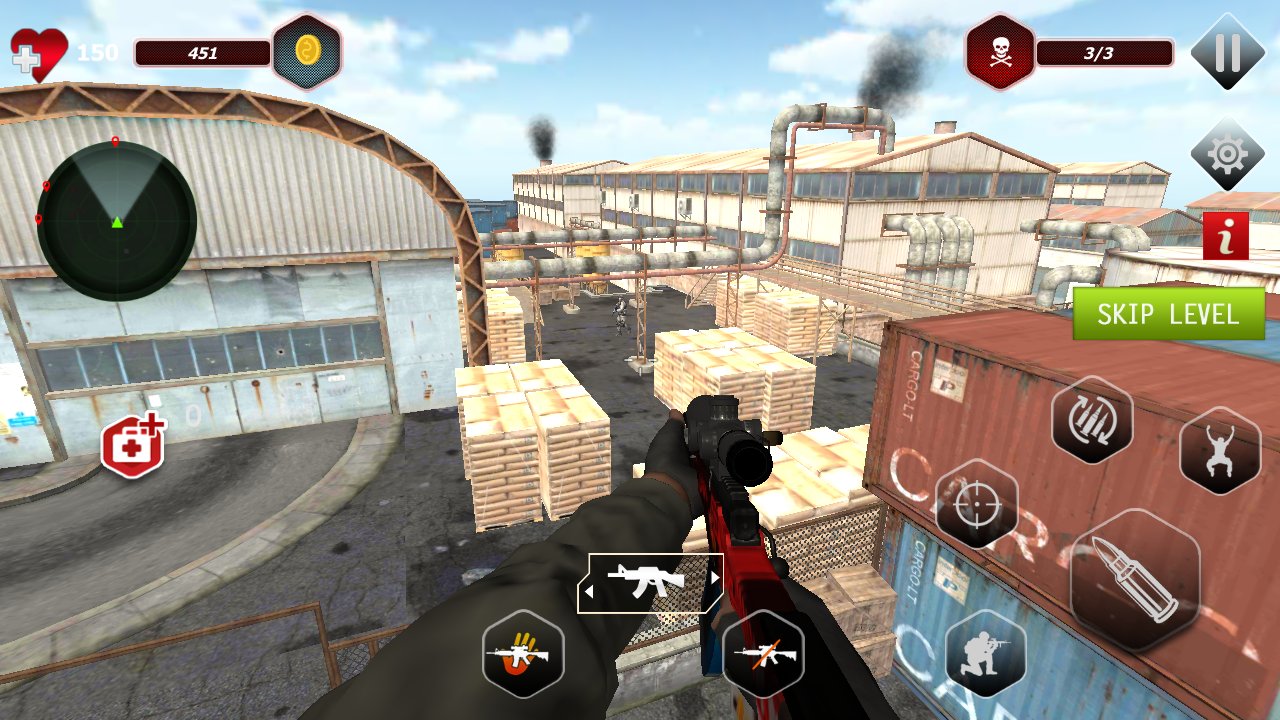 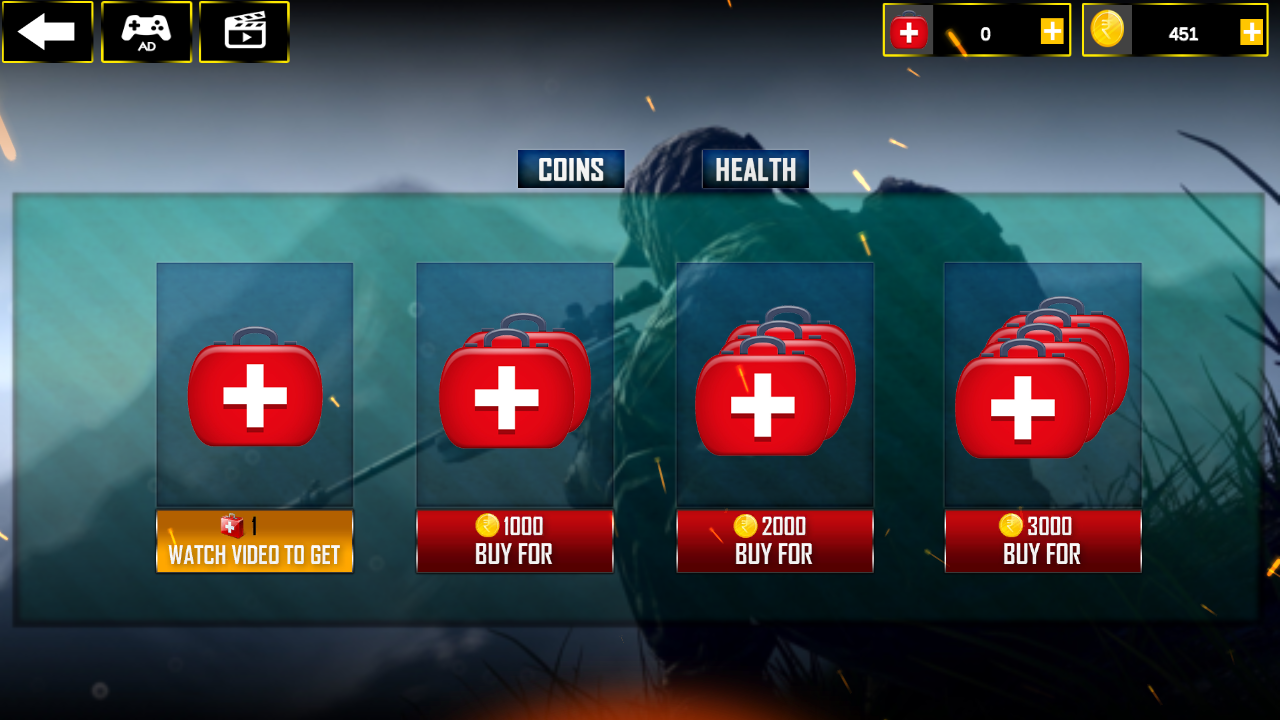 Modern Sniper FPS Game- Unity 3D Action Source Code is a fun online multiplayer FPS game – fight in a multiplayer arena and guild war to become the best sniper assassin in this fun multiplayer shooting game. With online and offline game modes, you can have fun and play anywhere, anytime.

Join Sniper 3D to prove your metal and become the best shot in the world!

– Sniper Story Campaign: Eliminate Targets to complete missions in 21 Cities to explore
– Compete in the Arena: a fast-paced multiplayer assassin game to become the world’s best sniper
– Squad Wars: Join a squad and play with your friends to defeat other assassin guilds
– Events: Weekly events to earn rare weapons and gear to increase your power
– Zombie Nightmare: Earn valuable rewards and save the cities in a unique Zombie Mode
– Shooting Range Challenge: Take aim and master your shot in the Shooting Range 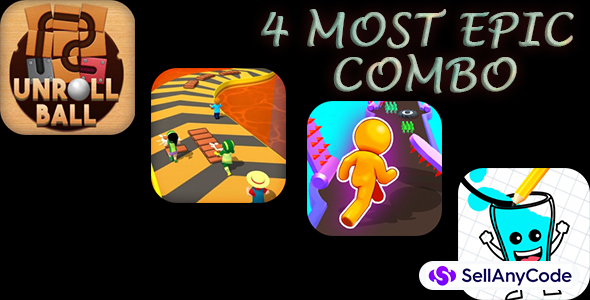 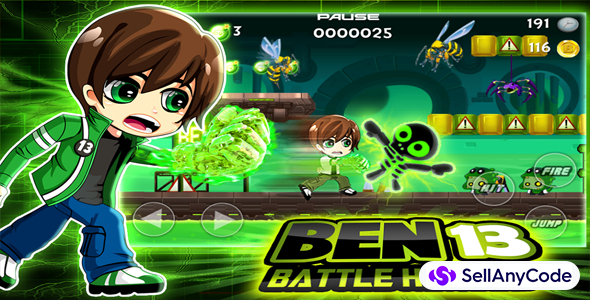 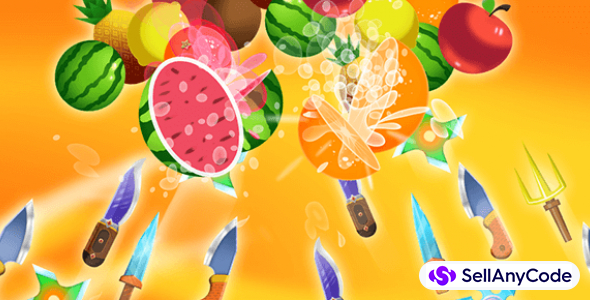 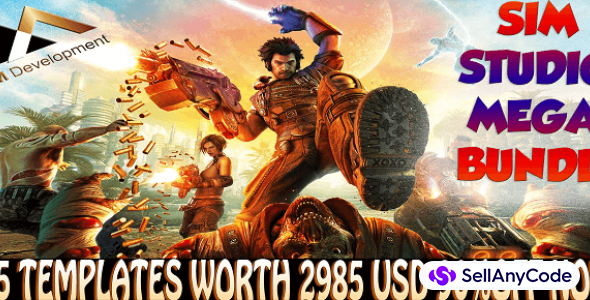 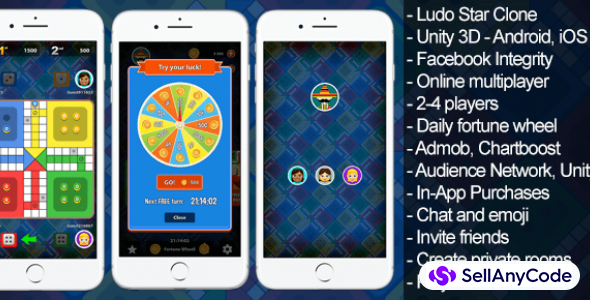 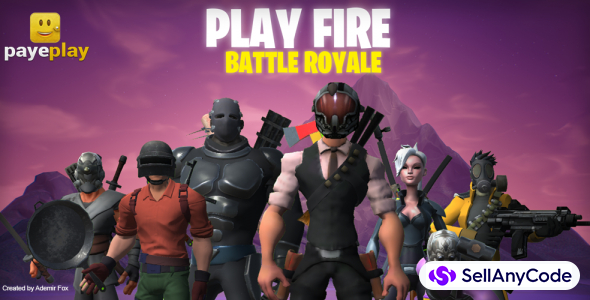 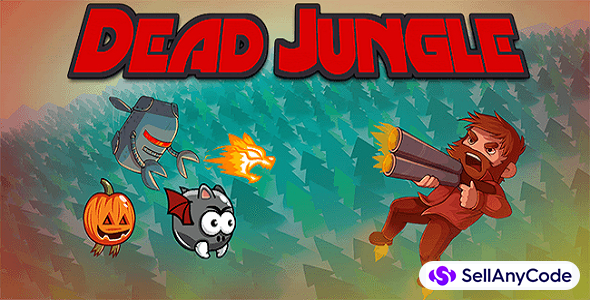 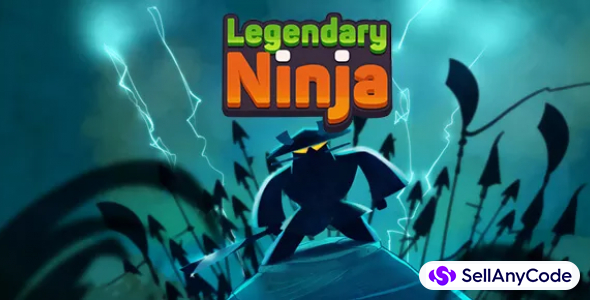 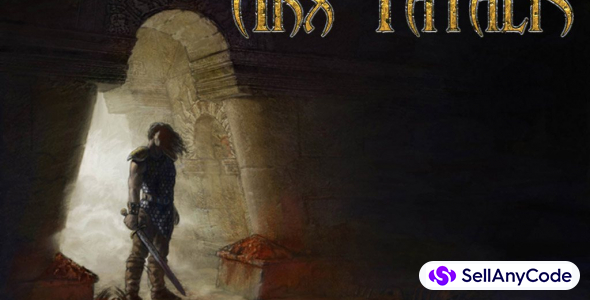 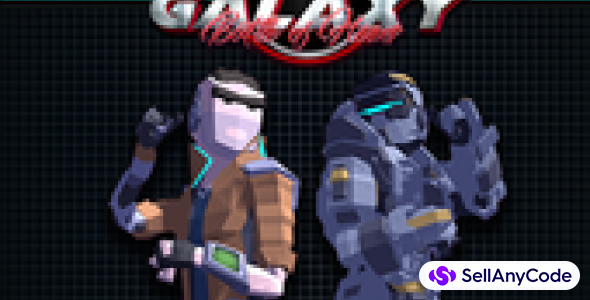