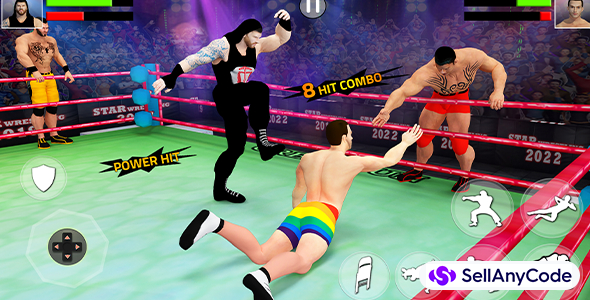 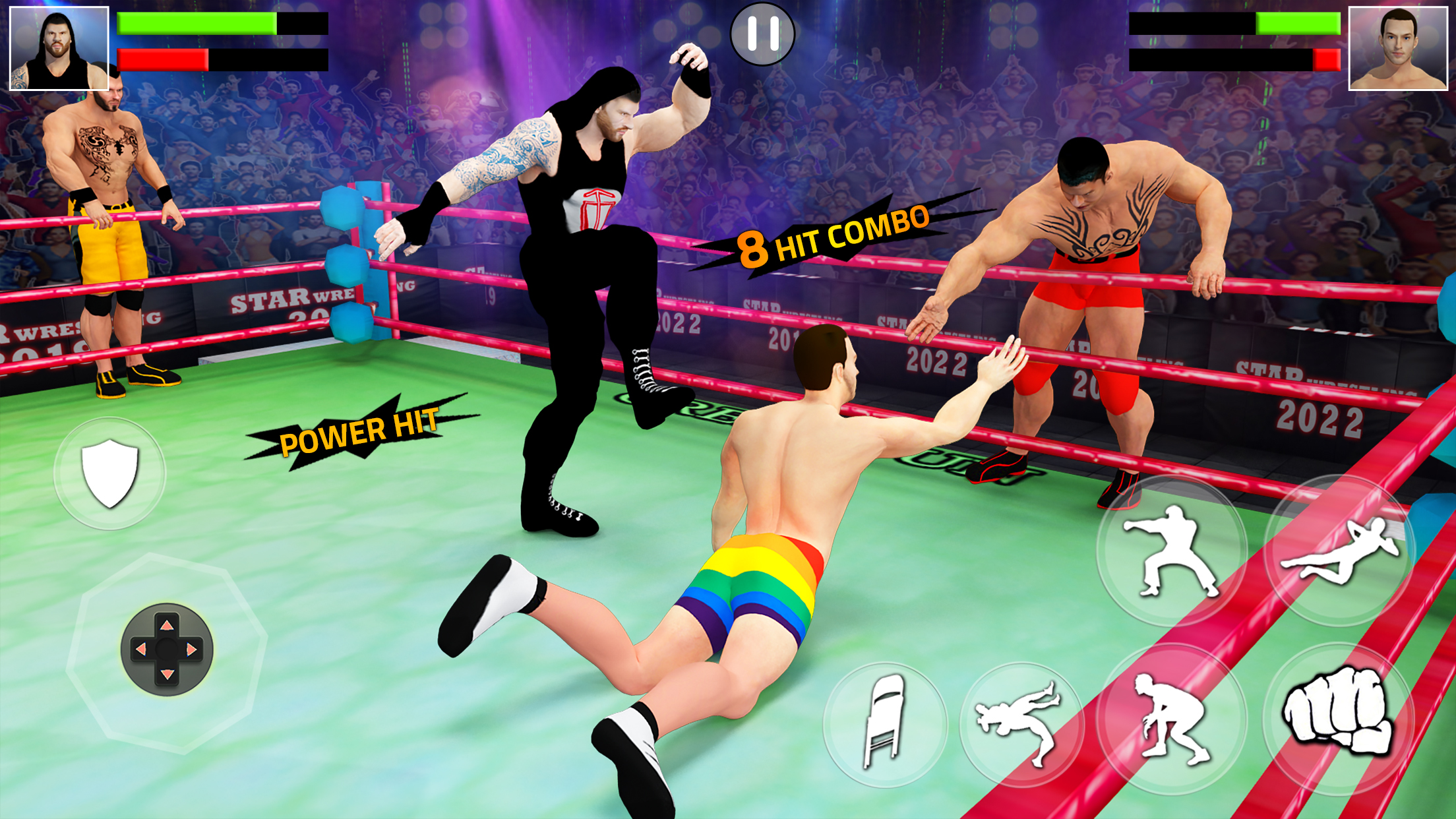 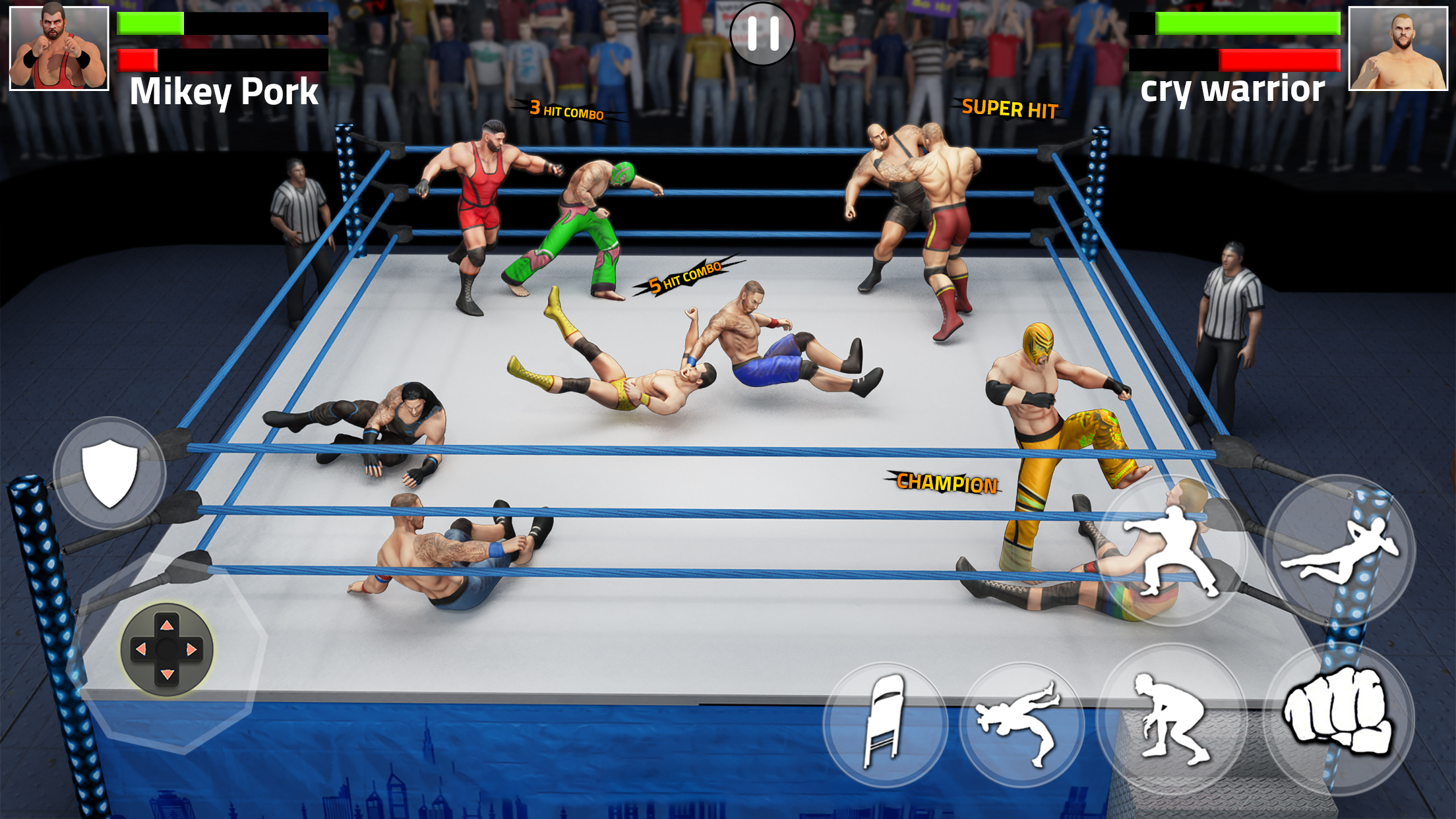 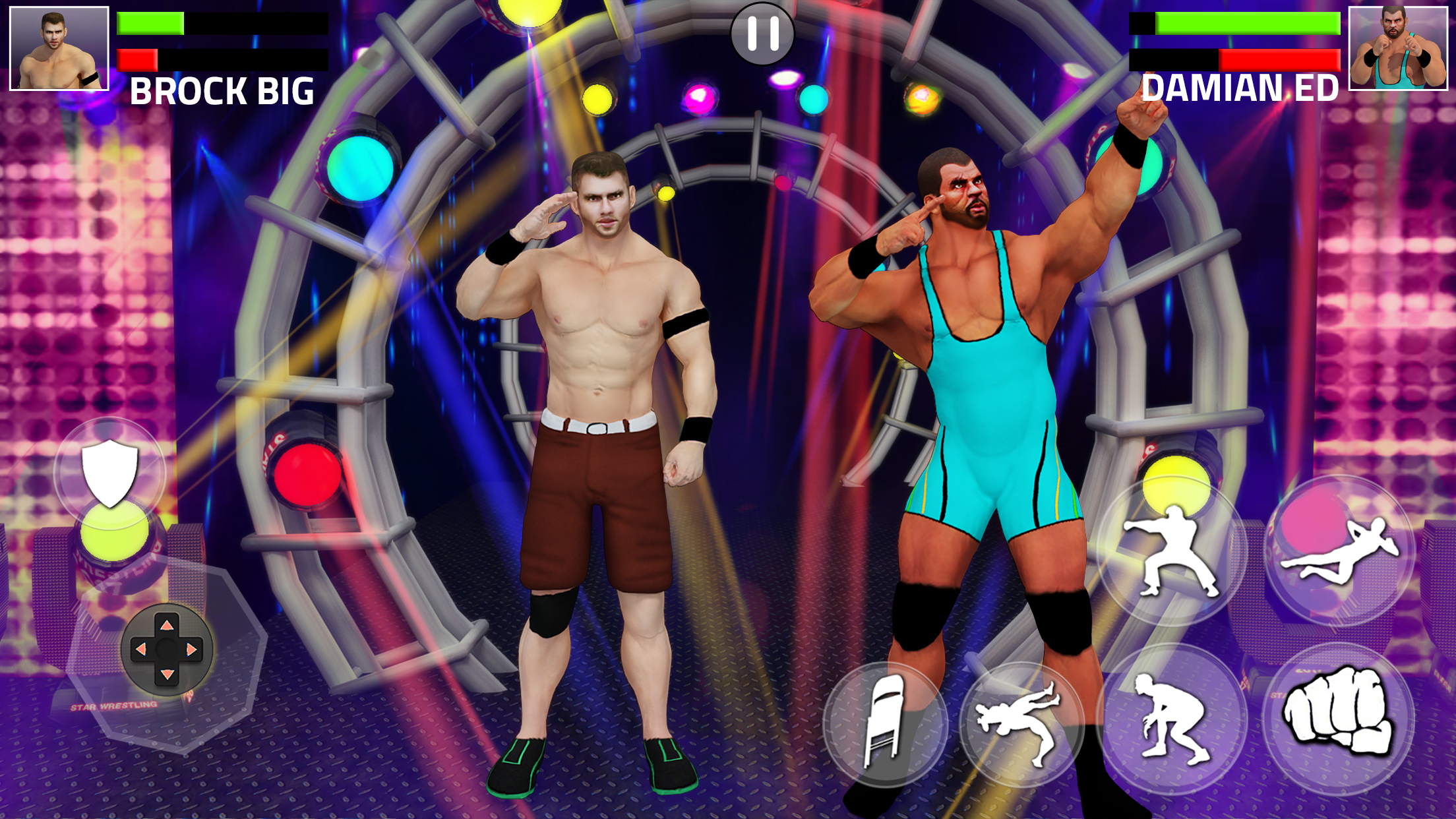 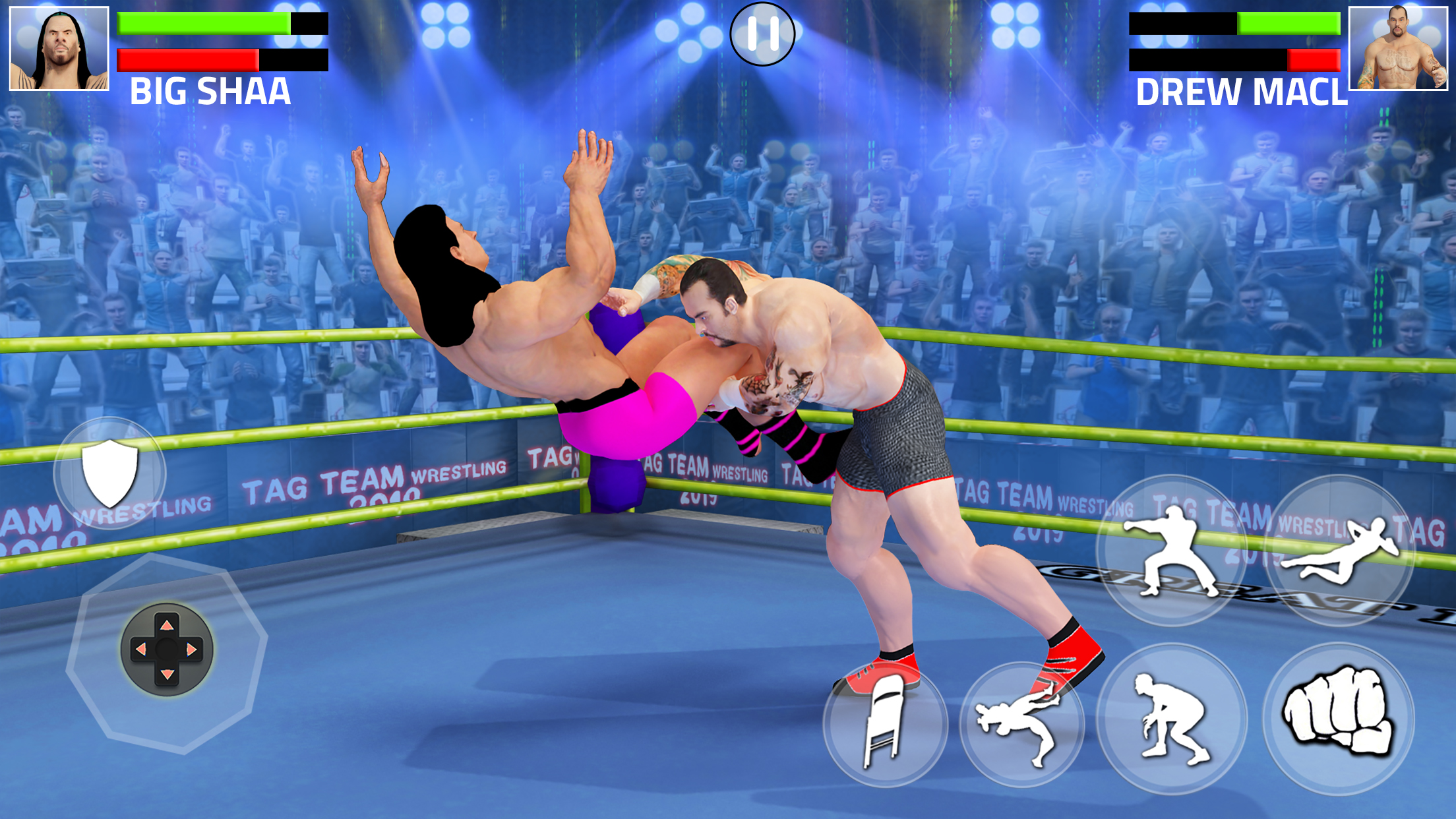 Did you ever play the fights of real wrestling superstars in an iron cage ring?

Cage fighting has always been brutal fighting and wrestler even die in the ring while having an extreme fight. Your dreams will come true by playing this top men tag-team smash down wrestling game. The first-time world most addictive tag team wrestlers fighting game is now available on the android play store. Freestyle fighting game lovers will enjoy & find it a more interesting wrestling 3D game.

Welcome to the world of wrestling it seems to be a real tag team-wrestling tournament that has different levels of multiple wrestler matches. Professional tag team wrestling is the most realistic ring fighting simulation game. Crowed is shouting & waiting for their favorite tag team warriors. Now it’s time to participate in the world wrestling contest, defeat all your challengers and win the multi-star battle, world best tag teams are in your way to knock down pro wrestling superstars. Tag team wrestling free game is combined with real multiplayer wrestling actions. Let’s enjoy this game which is specially designed for ring wrestling lovers.

Player Entrance & Combo Inventory Selection:
Player entrance is an amazing gameplay feature of world tag team fighting stars & wrestling game, select your favorite style to enter into the fighting arena and amuse the crowd. Unlock superpower combos to get points after each winning match. Use the latest combos to takedown wrestling game rivals.

Game Play Modes & Player Selection:
In this tag team wrestling sports action game, the gameplay is very simple and easy. This ring wrestling game developed in two amazing & different gameplay modes. First, you need to choose your favorite wrestler, wrestler’s category consists of two new different types of tag team wrestlers like the main wrestler and substitute wrestler, and then select a wrestling battle mode. Belt tournament modes areas once you lose the fight you will be kicked out to the tournament.

Belt tournament Mode:
Belt tournament mode is like, once you lose the fight you will be kicked out of the tournament. In “Belt tournament”, fighting mode, which features world top wrestlers in different fighting levels. However, keep in mind, no second chance in knockout mode. Belt tournament match-winning will increase the power, intensity, and excitement of tag team wrestling tournament.


Match Winning & Video Rewarded Points:
Earn points for each winning against an opponent, fight against strong wrestlers, and level up your wrestling skills to get a top-level ranking. Upgrade your power, speed, and accuracy with new strikes and unlock modern combos getting points against each rumble-winning match. Earing maximum points to unlock the next level by watching rewarded videos.

How to Play and Defeat Tag Team Wrestlers:
Enjoy real ring fighting experience in modern fighting style and rules. Defeat the rivals with punch shots & move quickly in the ring like a legend fighter and dodge your rival with your quick left, right sudden attacks. Use your skills in the ring battle unique moves such as kick up, heavy punches, and use grand superhero combo fighting techniques in this epic ring fighting game.

So, what are you waiting for? Let’s download it right now and start playing this amazing tag team wrestling & fighting game. 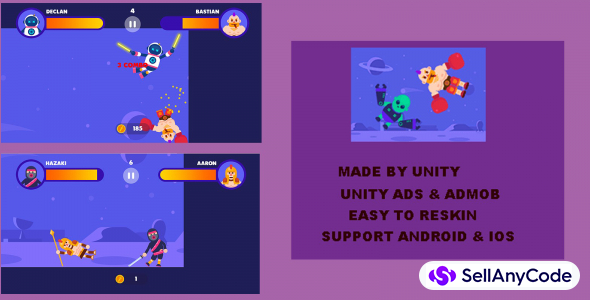 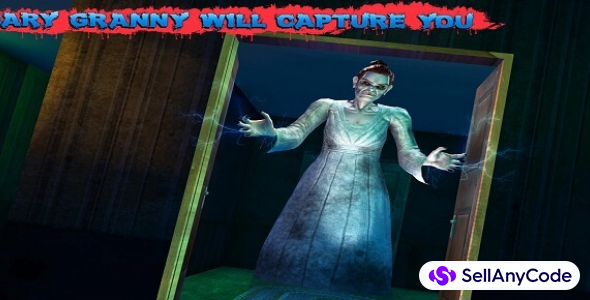 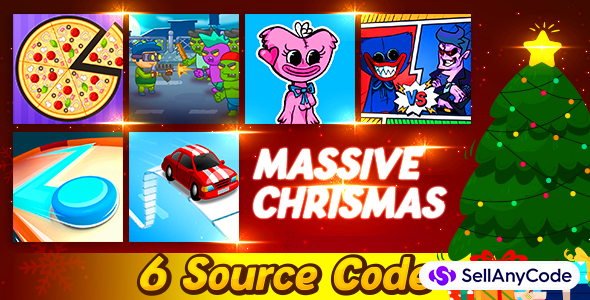 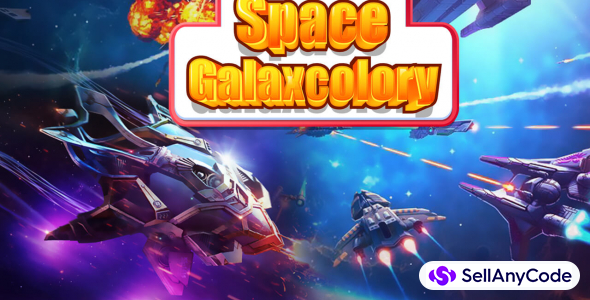 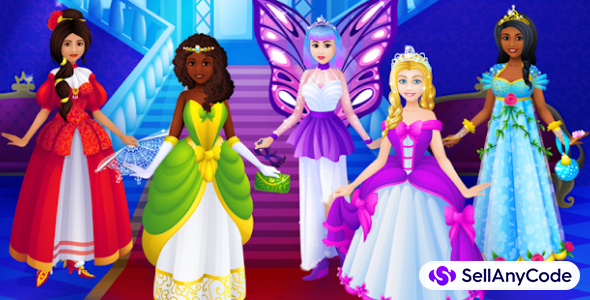 Dress up - Games for Girls 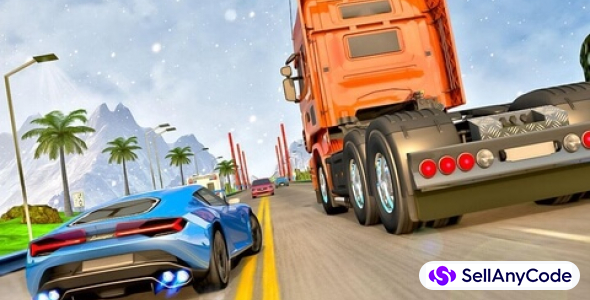 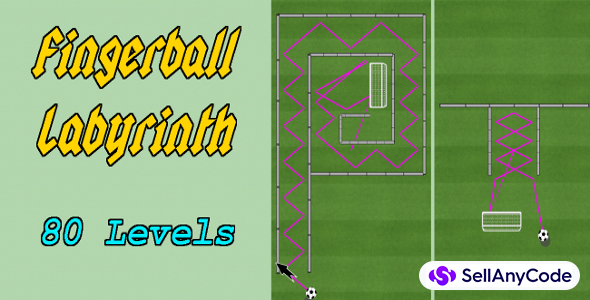 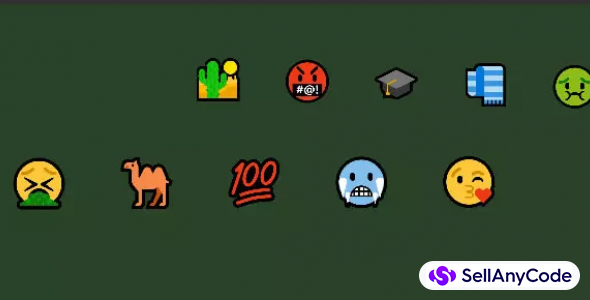 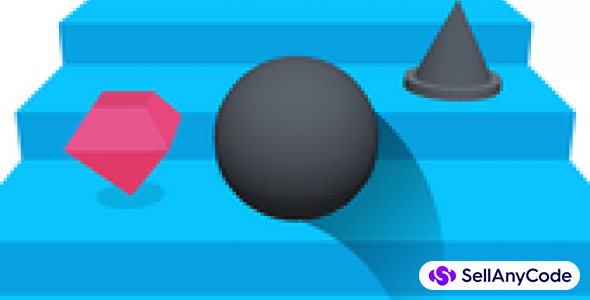 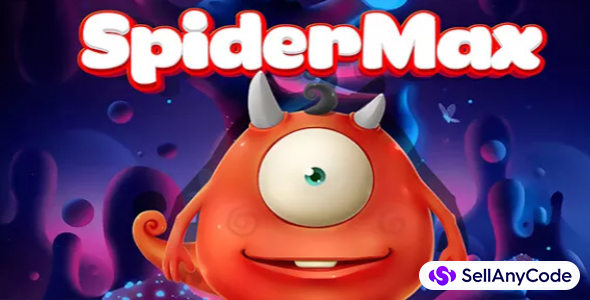