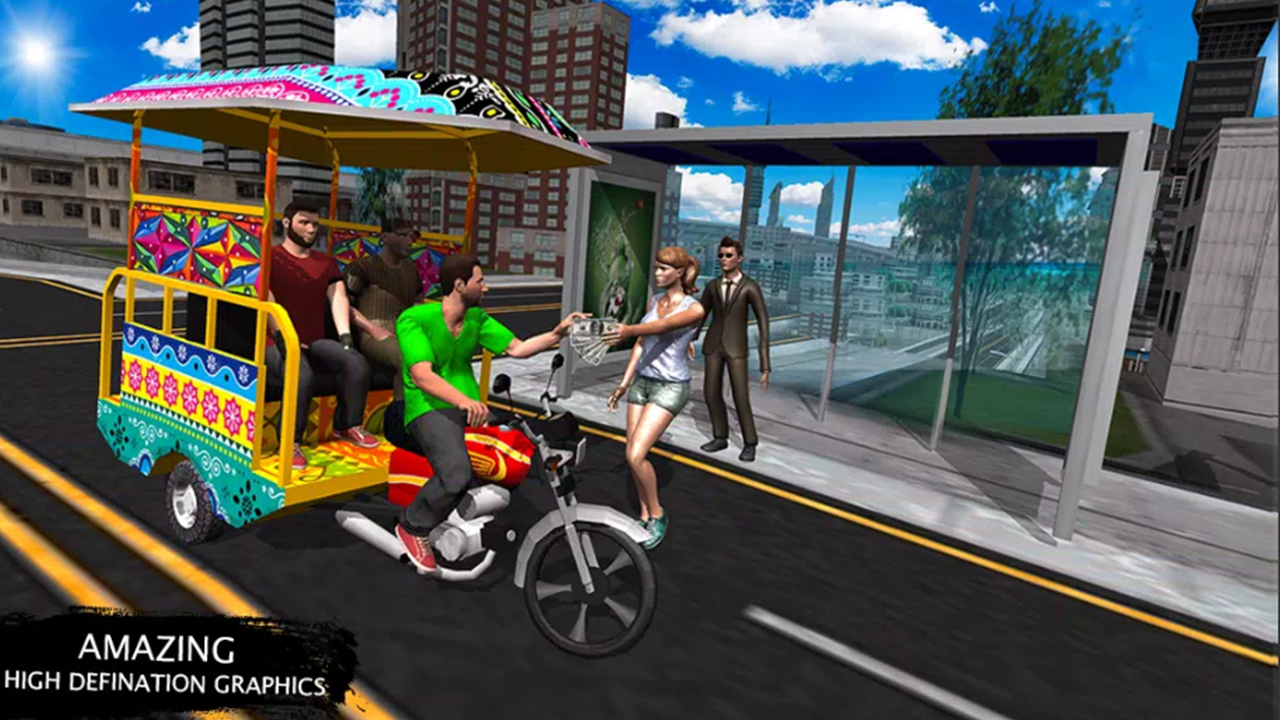 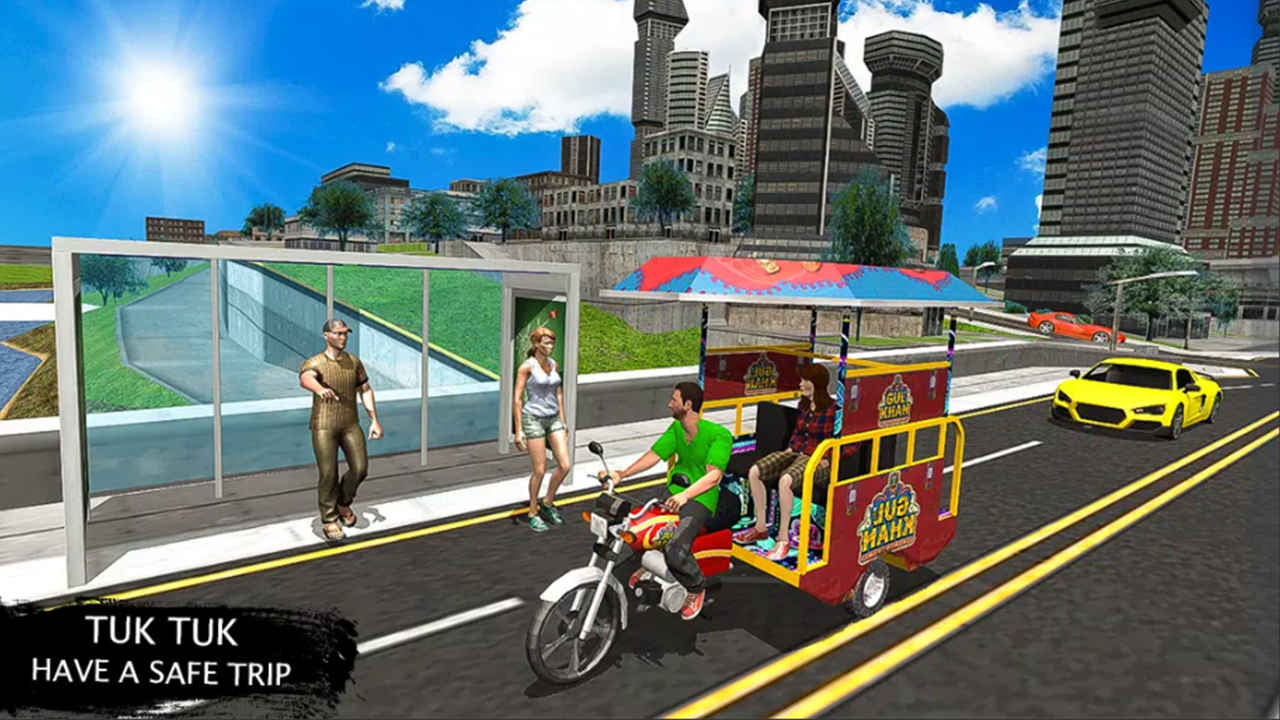 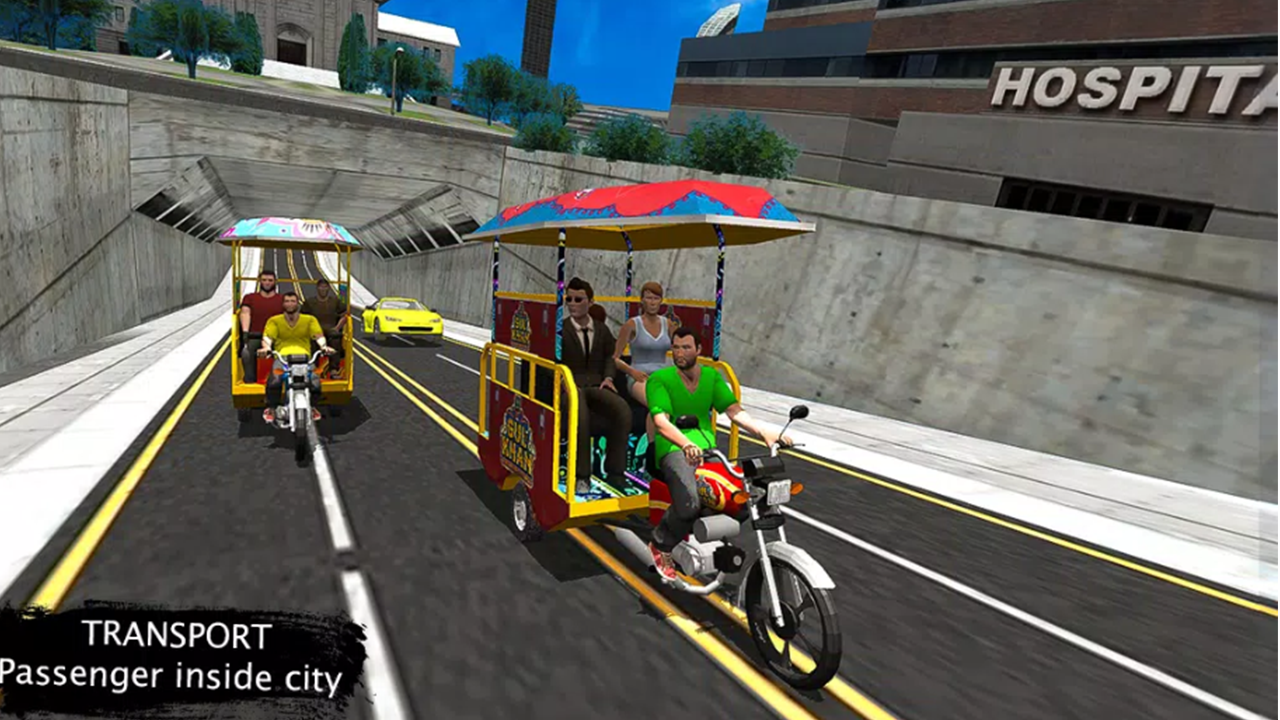 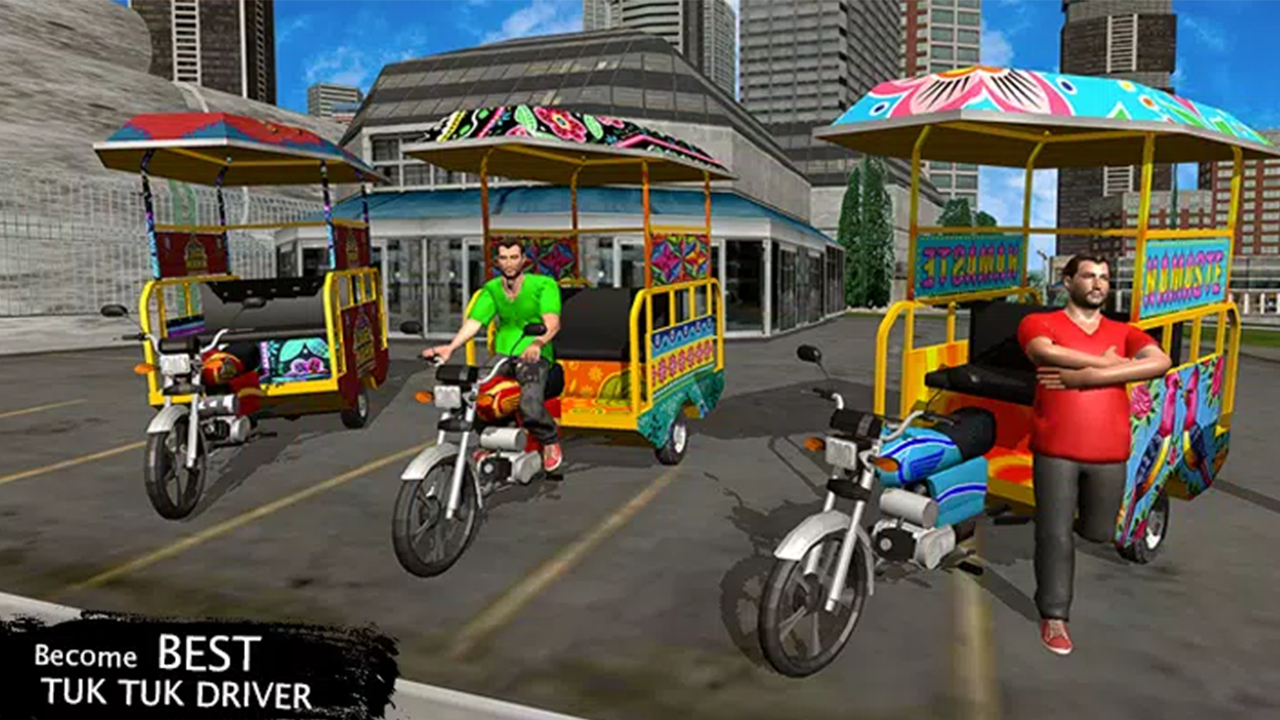 It is your time to enjoy one of the best modern auto rickshaw chingchi games. In this big tuk-tuk, chingchi service picks and drops in the city traffic and mountain driving are included in the speed driving and parking game. If you like playing chichi and auto rickshaw driving games, download Chingchi Tuk Tuk Driver at your earliest.
It is one of the best real city traffic chingchi rickshaw driving games. You have traveled with a modern tuk-tuk auto rickshaw as a crazy driver and legend. Complete your task chingchi rickshaw is a wonderful traditional city traffic vehicle which is useful and transports the passengers from one place to another place and becomes an expert auto chingchi rickshaw driver in real mountain city traffic. The city of the greenery is full of city tuk-tuk traffic, auto-rickshaw, and tuk-tuk chingchi. Drive as tuk-tuk mania on the mountain off-road in this off-road tuk-tuk mountain driving simulator.

The real challenge in Chingchi Tuk Tuk Driver is to drive as a top-notch offroad tuk-tuk driver and complete your task within time complete the level. There are different levels in this tuk-tuk chingchi driver game; each level is captivating and interesting.

The extreme real chingchi rickshaw game is about transporting people from one point to destinations by driving. So you need to park your tuk-tuk rickshaw simulator in the right place and make the people happy. Being an offroad tuk tuk chingchi simulator real 3d rickshaw driver your duty is to auto-rickshaw driver on a safe point of view and transport passengers in the city area from one place to another. Enjoy the fun of mountain driving simulator and racing by transporting people in the city toktok on time. In the city tuk tuk chingchi simulator, there are many heavy traffic vehicles like coach buses and trucks, which create difficulty for you. You will get a real experience of mountain offroad chingchi tuk-tuk driving and curve turns. Tuk chingchi drifting auto rickshaw driving game and real tuk-tuk driving simulator. Don't move steering wheel too much because this road is a dangerous and Heavy Mountain so be careful and drive the tuk tuk chingchi drifting and pick the passenger and transport the safe place also you will enjoy the traditional music. This real drifting and chingchi Tuk tuk rickshaw driving game will bring the wonderful fun part to your entertaining time of life. Complete the challenge and defeat the other traffic and become an auto- rickshaw runner driver.

In Chingchi Tuk Tuk Driver drifting driving simulator game some road barriers including the heavy hurdles at the starting point of the game. Different picking point is found in this real rickshaw driving game where tuk-tuk will have to stop and pick the passengers & ride in it. The environment of this game is very realistic. The fabulous music sounds are included in this game. 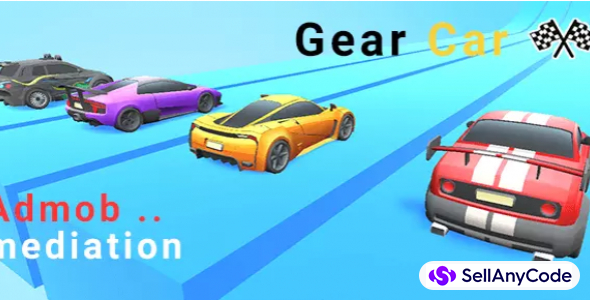 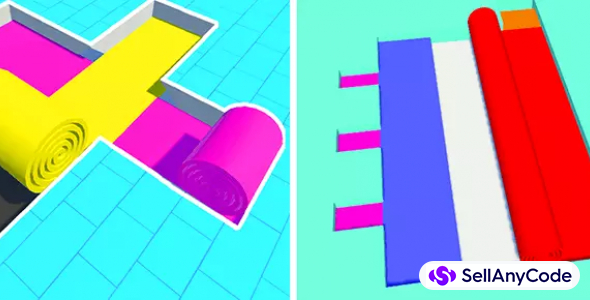 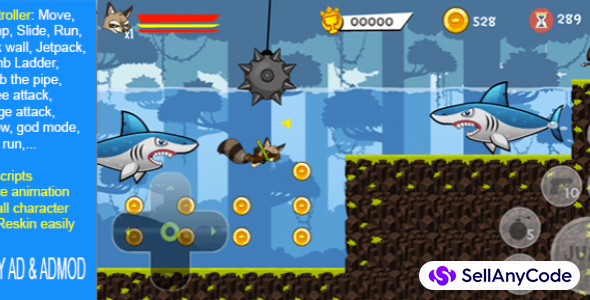 PLATFORM 2D: ALL IN ONE – ENGINE + FULL GAME 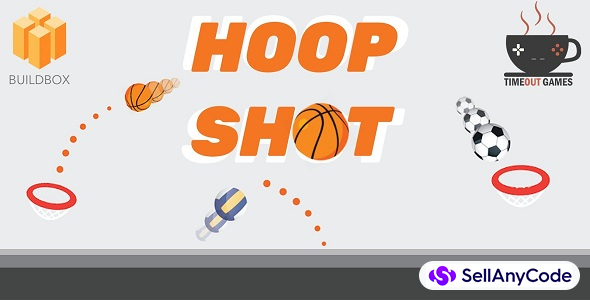 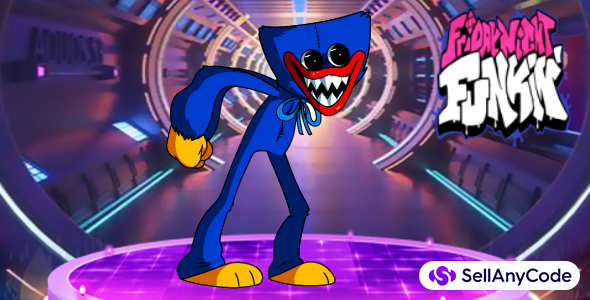 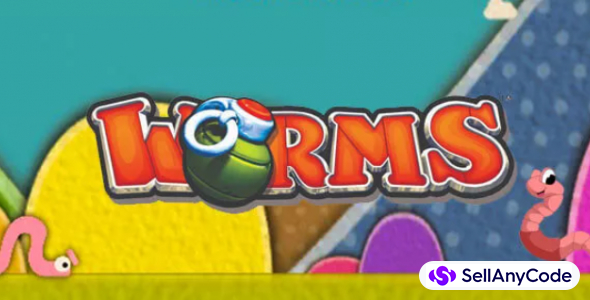 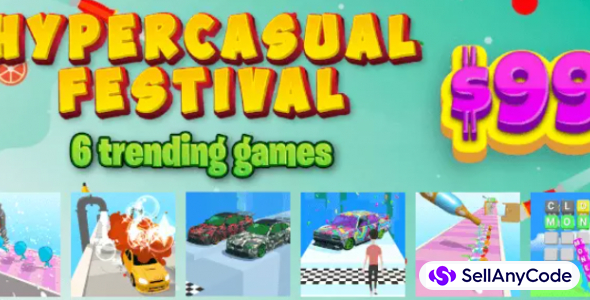 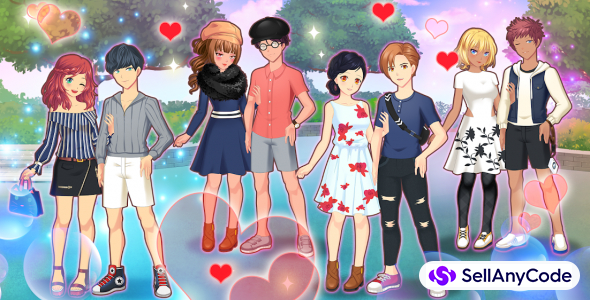 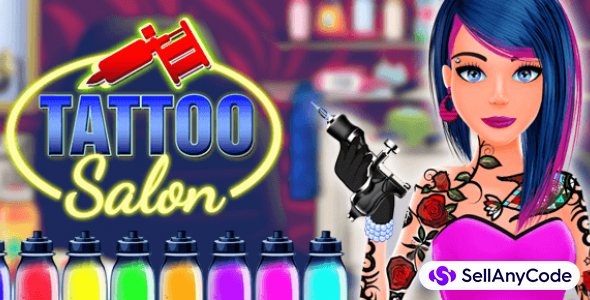 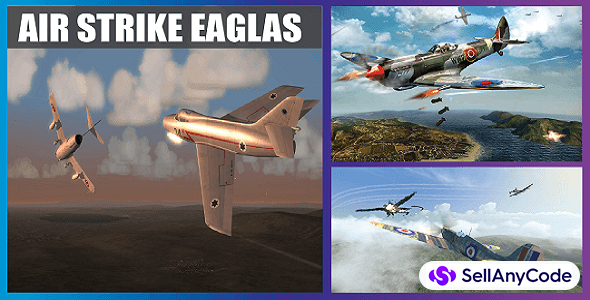