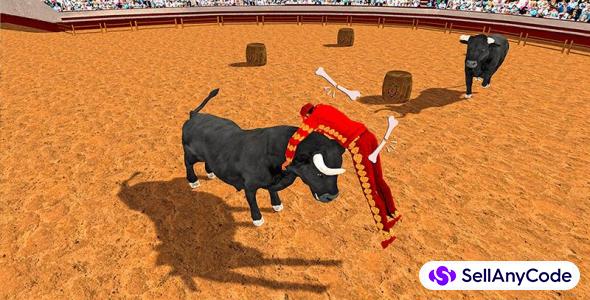 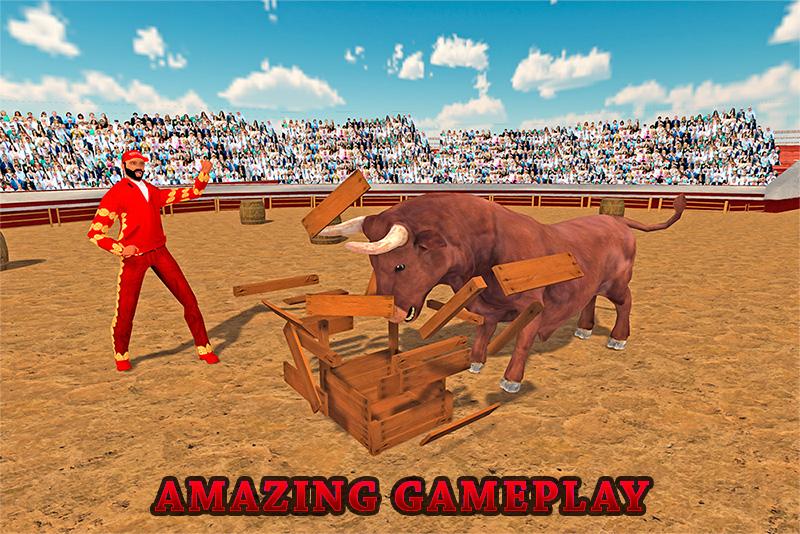 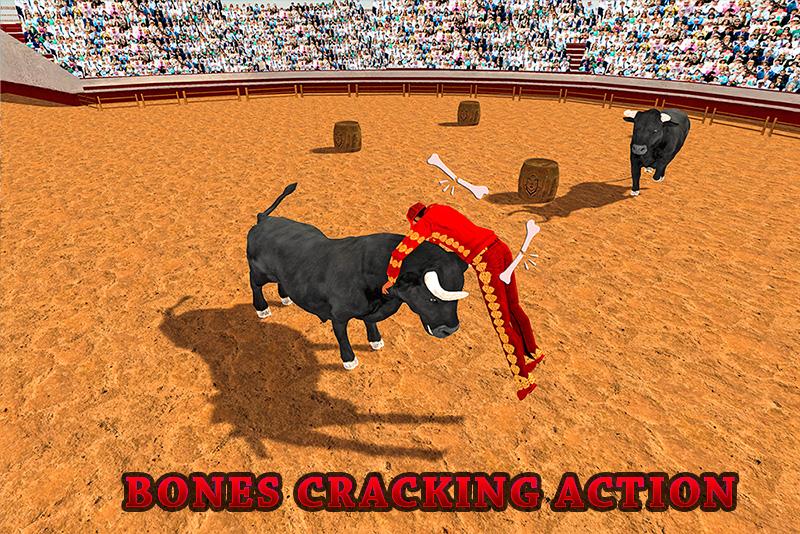 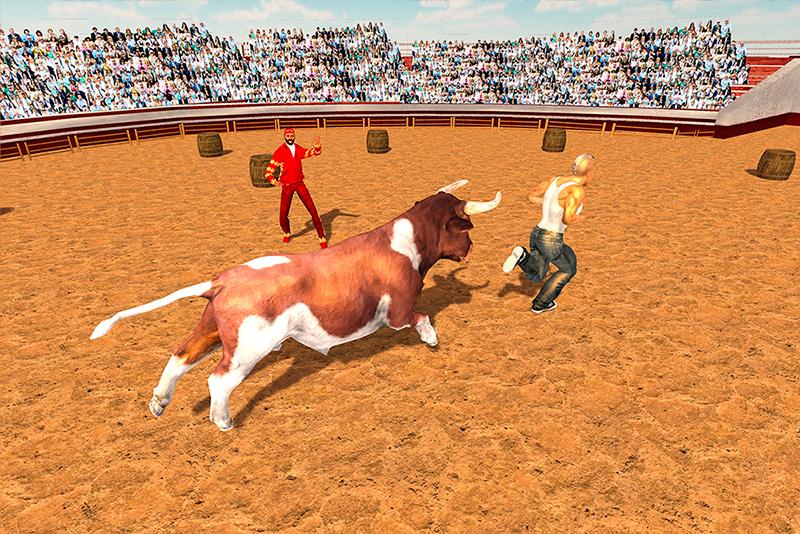 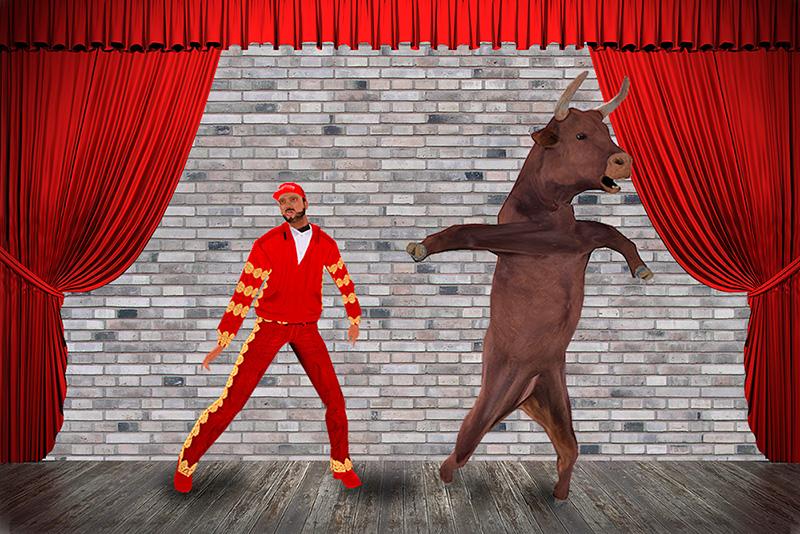 It’s time of devastation galore as your beast wild & angry bull seeks to go on a goring rampage throughout the 3d city. In bull fighting games for free you have to survive from the angry bull attack. Bull fighting games were never been so entertaining. Play as crazy wild bull and trample the city arena in angry bull fighting 2022. Become a victim against crazy angry bull and attack torero matador for survival of your life. This angry bull is running around the city for maximum chaos in bull games 2022with the twist of wild bull games. Beware from this wild bull, attack & fight for your freedom! This bull is running furiously while people are attempting to reign in bull fighter game. It’s up to you how will you survive against maximum rampage and destruction. Bullfighting is very popular sports and festival game for Spain and other countries like Spain, France and more. Live life of a wild bull with action-packed pit bull fighting games. 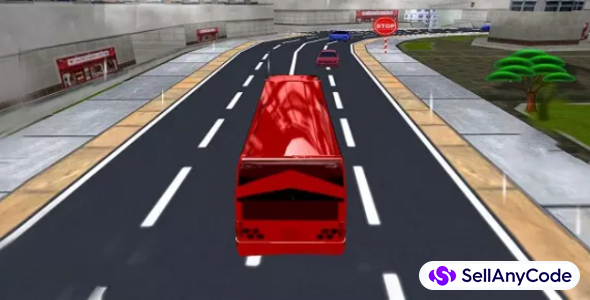 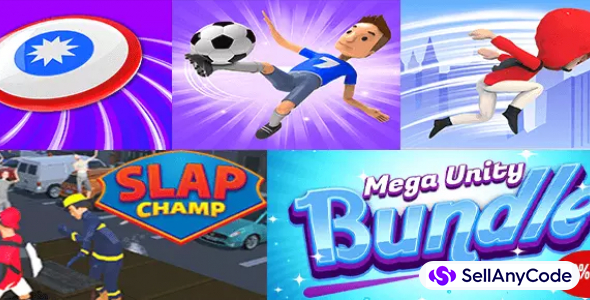 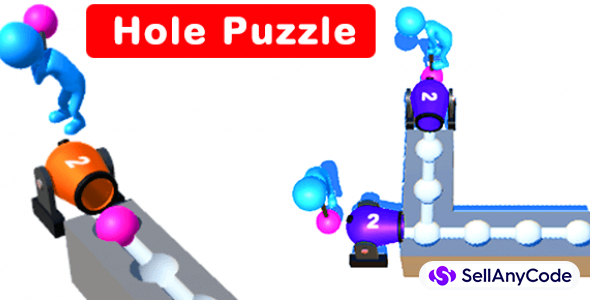 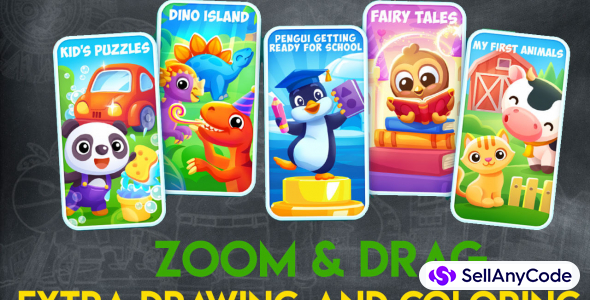 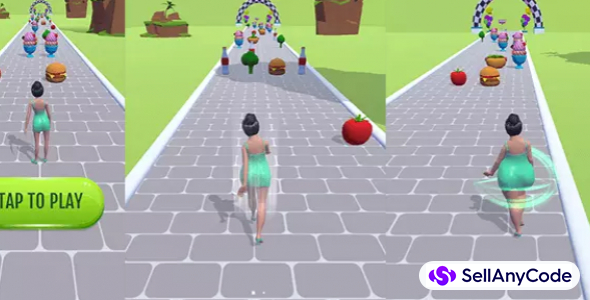 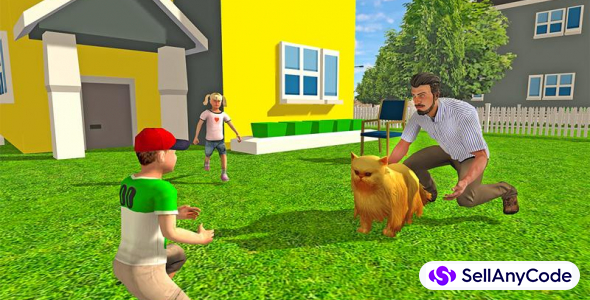 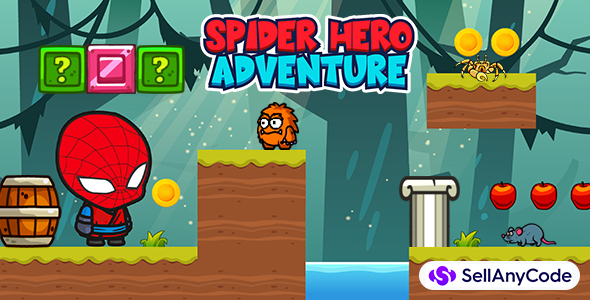 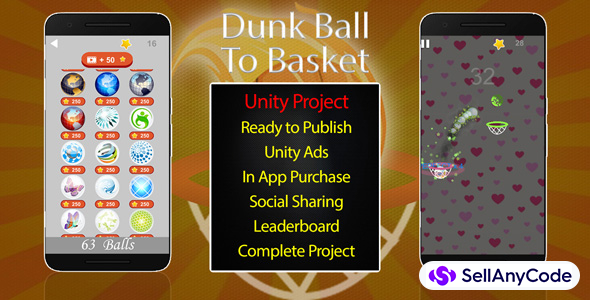 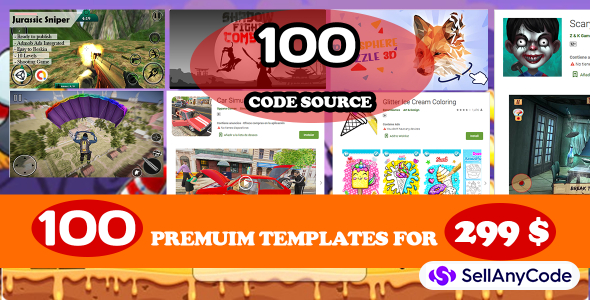 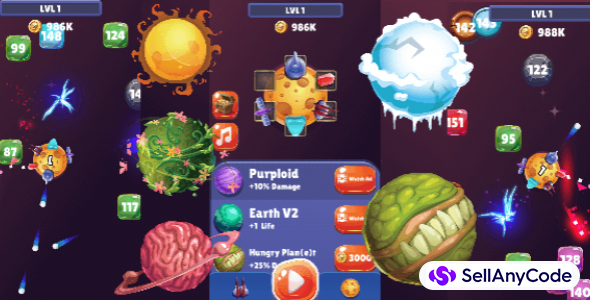