Stickman Turbo Dismounting – is the continuation of the legendary killing game of survive. You have to perform many tricks. The main goal is to score as many points as possible in stickman dismount. 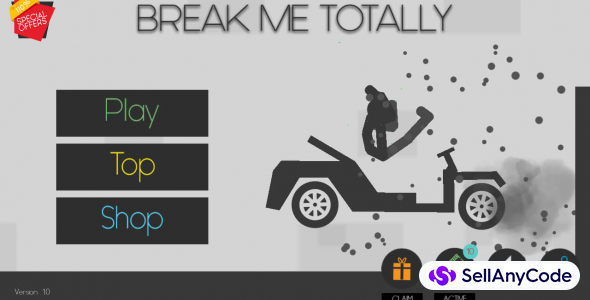 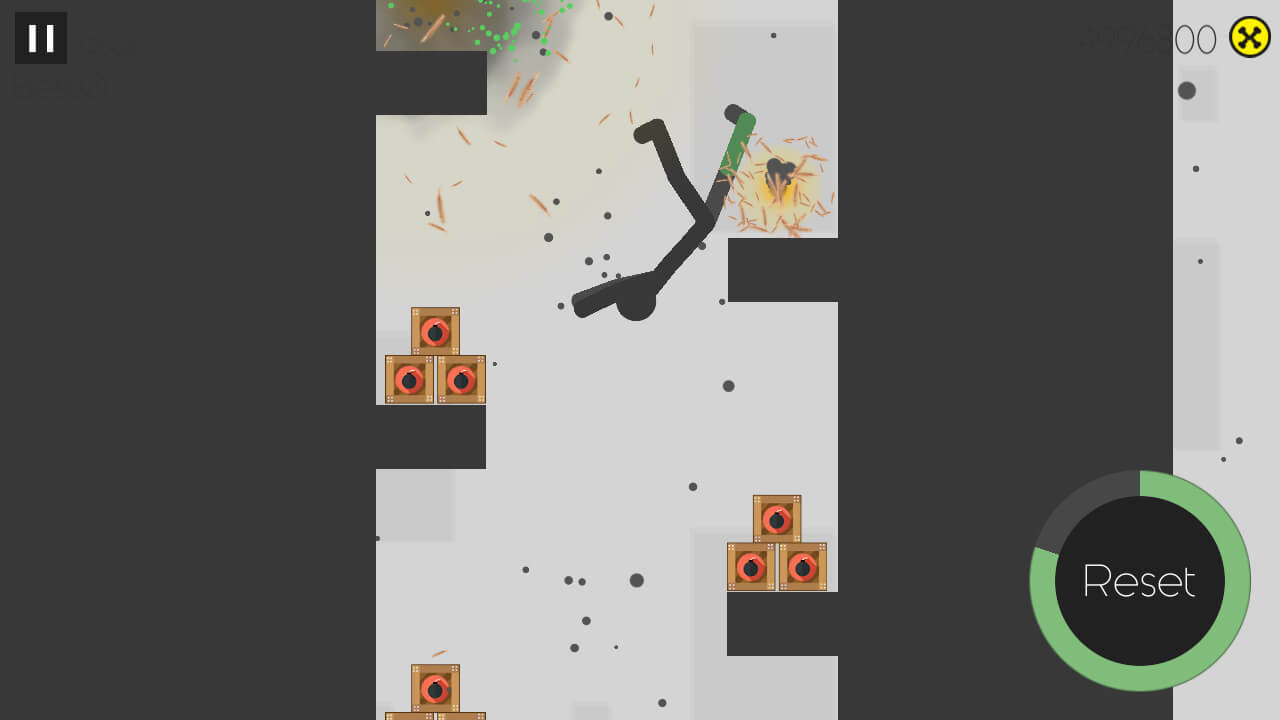 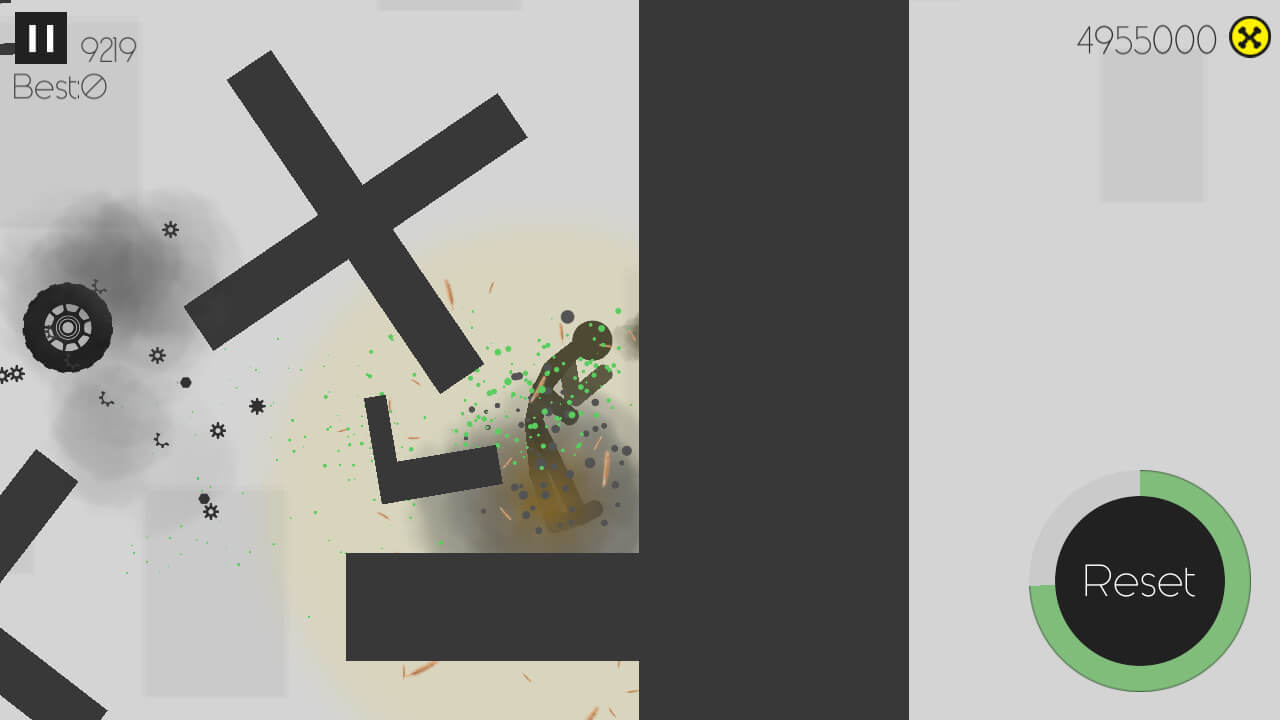 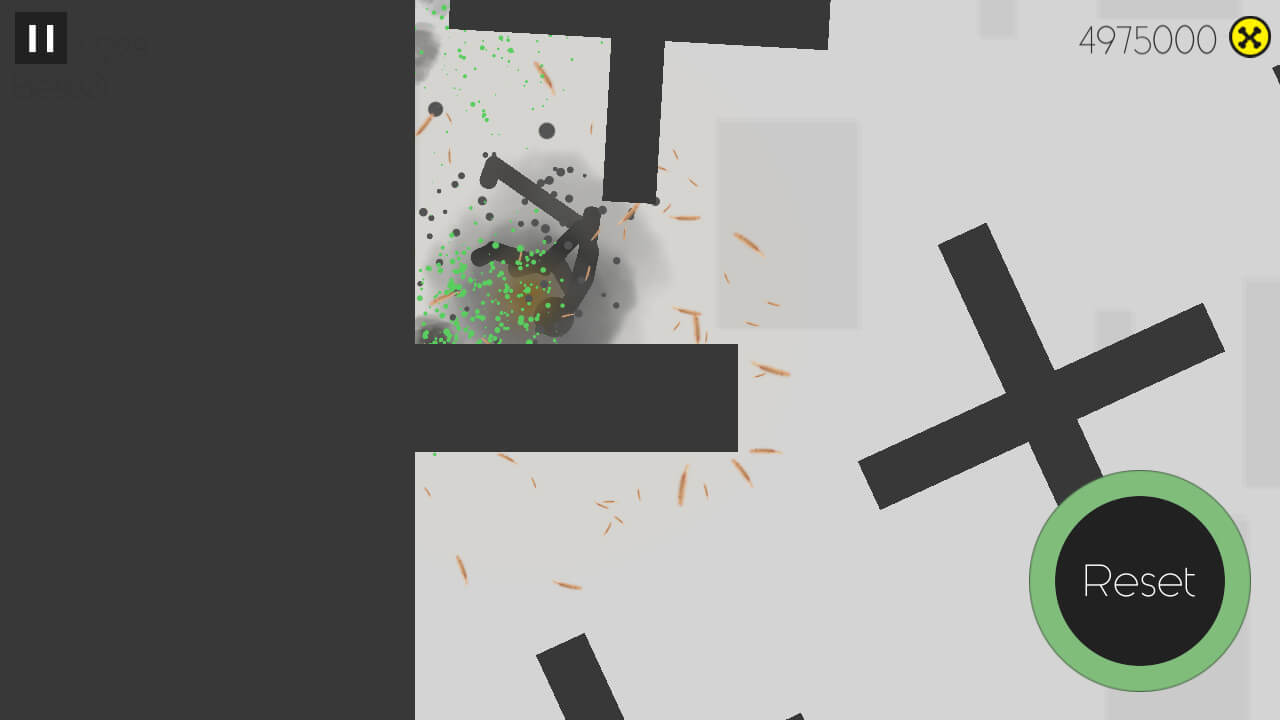 Stickman Turbo Dismounting – is the continuation of the legendary killing game of survive. You have to perform many tricks. The main goal is to score as many points as possible in stickman dismount.

Perform incredible dizzying tricks, break against walls, break bones,flying in the air,destroy chests, boxes with explosives and have fun!

– 20 awesome maps with exciting obstacles are ready to publish, you can easily create new map with Unity Editor and tutorial document. Creating new maps does not require any additional code, just a simple layout of cubes and drag

– Multiple modes of vehicles, much more crashes : Here are 11 vehicles available for use, you can create more vehices in a similar way

– Unlimited missions for player in game : Upon completing the quest, the player will be rewarded with a corresponding amount of difficulty. This is a great way to retain users.

–Global ranking with leaderboard with Google Play Game Service . When switching from the Android platform to iOS or vice versa, you only need to enter a leaderboard id, which is very simple.

– All plugins have been integrated into the project

– Built and tested on both Android and iOS platforms

– The graphics are completely new, the first buyer will be able to use to publish the game right away. If used to build different versions to publish games, this will take very little time

– Take the time to read the tutorial file included in this game project. If there is a problem during the work, we will be ready to help you until the game is published on the store 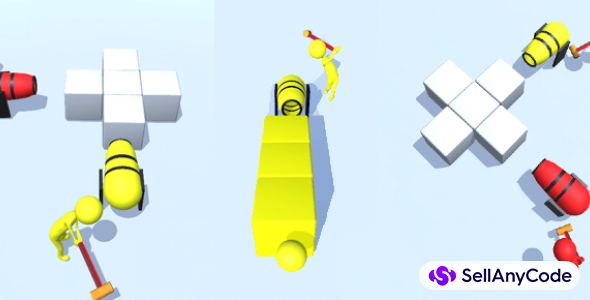 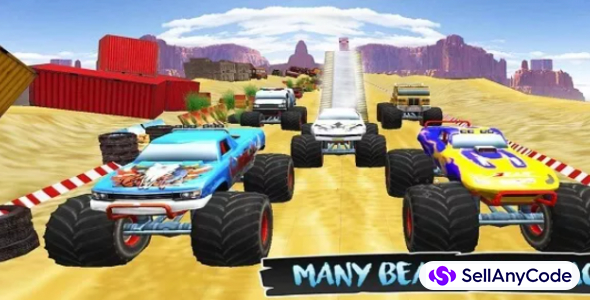 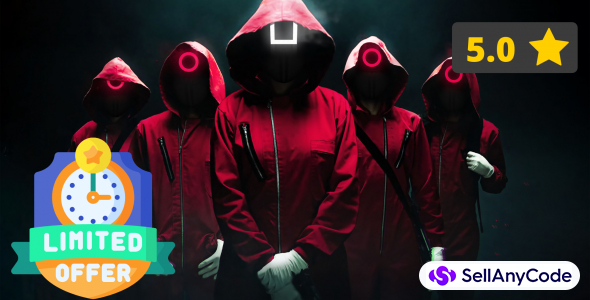 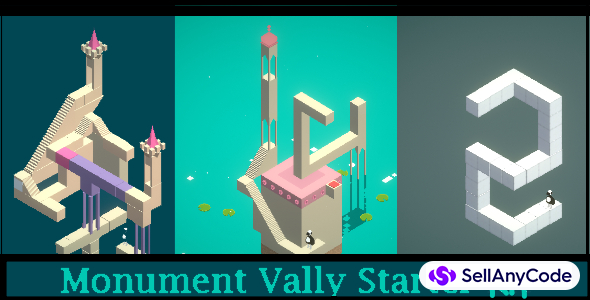 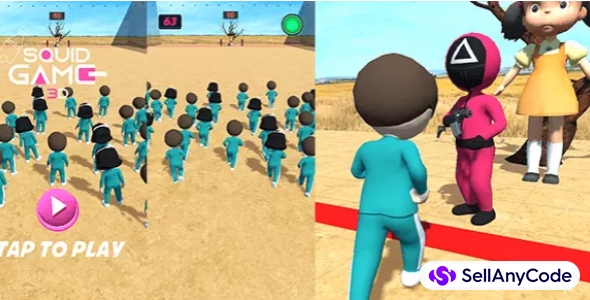 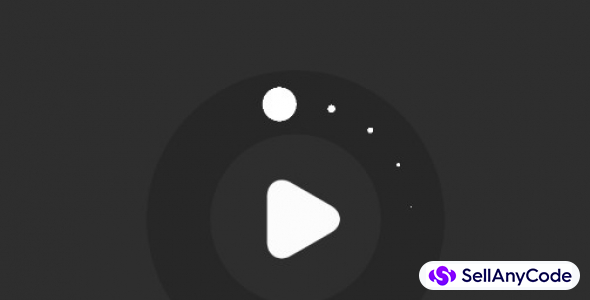 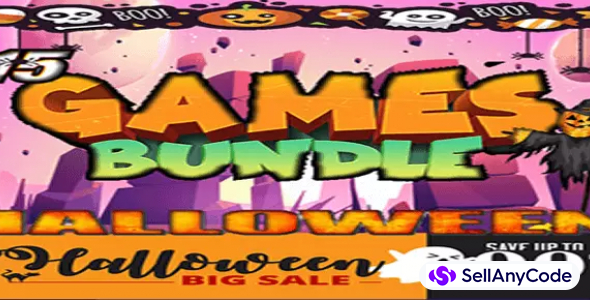 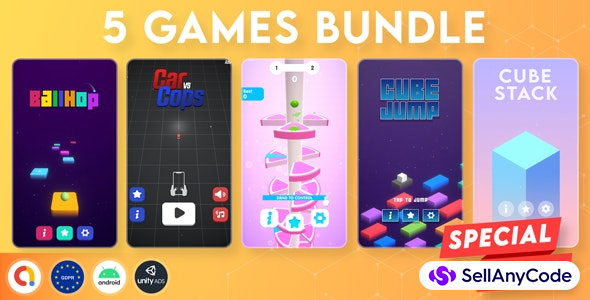 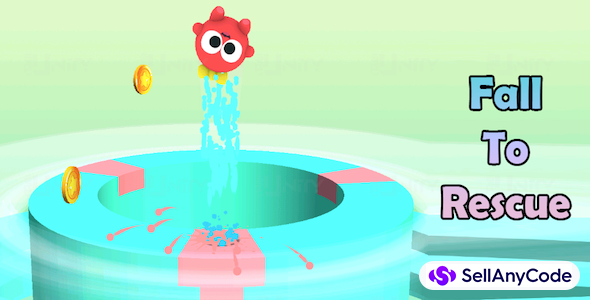 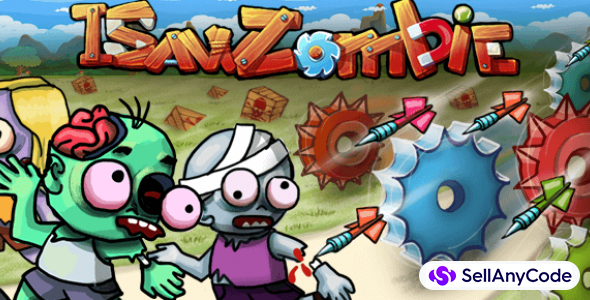