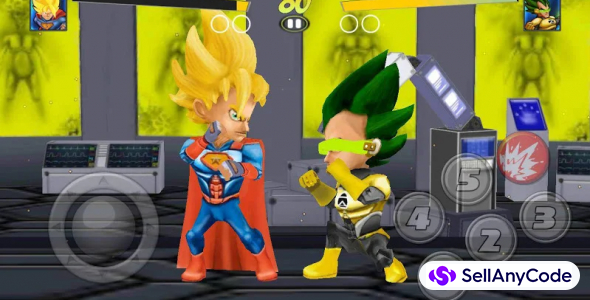 Hello hello… Welcome to the superhero fighting game: Goku hero vs vegeta hero the number one street adventure where start your kick box and check your muay thai skills and where legendary fighters like spider hero, bat hero legend, mr hero and monster hero face off - To-Face one on one in arena fights. This is not a normal wrestling game or a fighting game where wrestling superstars fight with each other but in this game you will witness punching, kicking, blocking and super kicking to take down opponents by superheroes. Get ready for action-packed gameplay with different combat styles like BJJ, Ninja Fight, Martial Arts, Muay Thai, Kick Box, Sambo and many others dodging, rage, cuts, knockouts, technical knockouts. Enjoy epic battles, choose and collect different heroes, in this battle game installment. Choose a Flying Grand Super Hero fighter in a real Final City fight. Remember that you have to defend yourself from enemy attacks. Knockout your opponent with your super power punch in the face and fight like you have never done before.

Goku is a Saiyan hero with a strong body and ready to take on any challenger. Goku loves to fight and has mastered martial arts like Taekwondo, Kickboxing, Kungfu and many more thanks to Master Roshi who trained many Z fighters. Goku needs to master more forms like Super Saiyan and Super Saiyan God Blue to complete the quest to defeat the master Very strong Jiren. Goku will also train with Vegeta to get stronger.

But, Master Jiren is no pushover! The Champion Warrior of Justice title means that he is the most powerful warrior in the universe. With his saibamen army by his side, he will fight to his last breath and engage both super saiyan dragon boy blue god goku and blue instinct ultra saiyan god warrior vegeta in epic and protracted action supreme battle arena battle!

Vegeta is an evil Saiyan with bad intentions to destroy other planets. But after being defeated by Goku in an all-out epic and intense battle, he also becomes a good defender and joins Goku in his quest to defeat Master Jiren. Vegeta's powers come from mastering the Saiyan Ki powers. His ability to manipulate Saiyan Ki and Ghost Energy is second to none. In his quest to defeat the Champion of Justice Warrior, he must master the super Saiyan energy powers and become Super Vegeta. But that's not all, there is one more level of power that is only told in the Saiyan legend, the power of Ultra Instinct Blue can ascend a Saiyan to Ultra Instinct Blue Ultra God Saiyan who can defeat any enemy!

Can you complete your Training then come out on top and beat Master Jiren, Champion Warrior and Hero of Justice in the 2018 Tournament of Power? Defeat him and become the best Z Fighter in the multi-universe and make Lord Beerus proud of you! Find out now and defeat them all in Super Saiyan God Goku v Ultra Instinct Blue Vegeta!

Superhero Battle Game: Hero Goku vs Vegeta Final Features:
•- Choose your favorite superhero from The Game to play with.
• -Realistic ring fighting environment.
•- smooth and easy controls. ​​
•- Real combat physics of the game.
•- Realistic sounds and music.
•- Become a grand superhero campaign.
We Currently Offer Version 1.0. This Is Our Latest Most Optimized Version. It Fits Many Different Devices. Free Download Apk Directly From Google Play Store Or Other Version Being Hosting. Moreover, You Can Download Without Registration And No Login Required.

We Have More Than 2000+ Devices Available For Samsung, Xiaomi, Huawei, Oppo, Vivo, Motorola, LG, Google, Oneplus, Sony, Tablets... With So Many Options, It's Easy For You To Choose The Suitable Game Or Software With your Device. 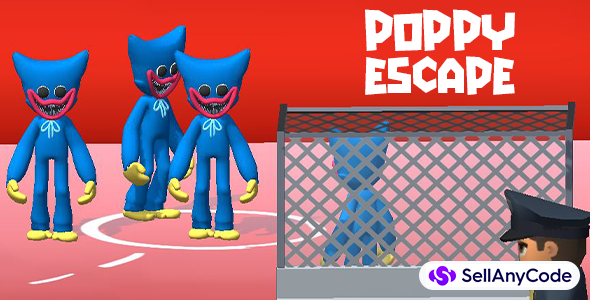 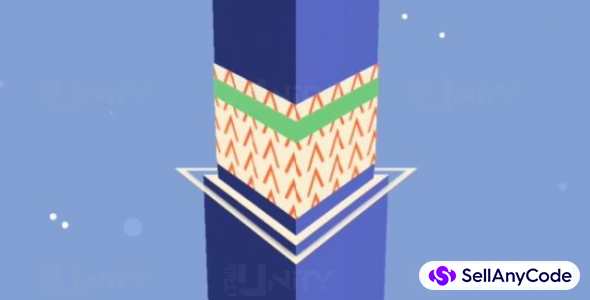 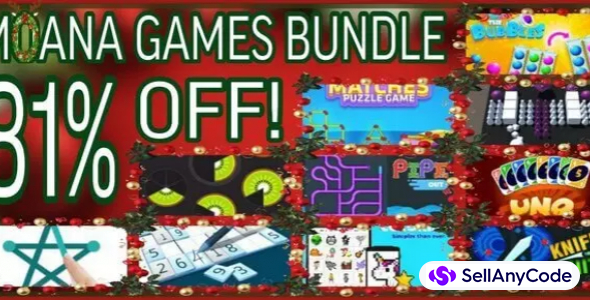 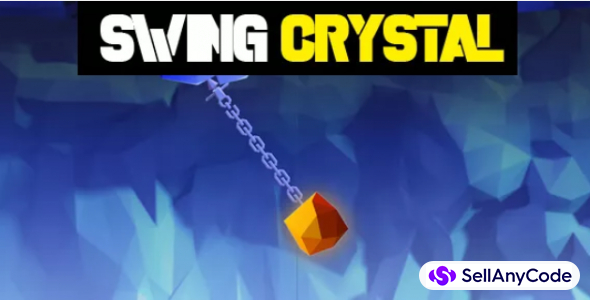 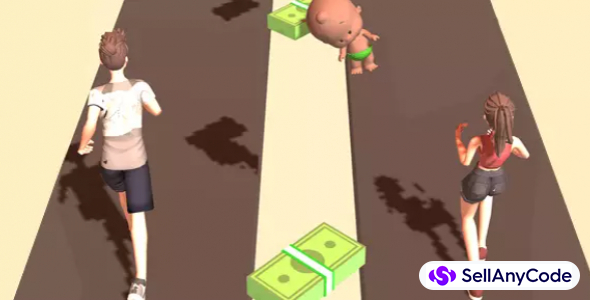 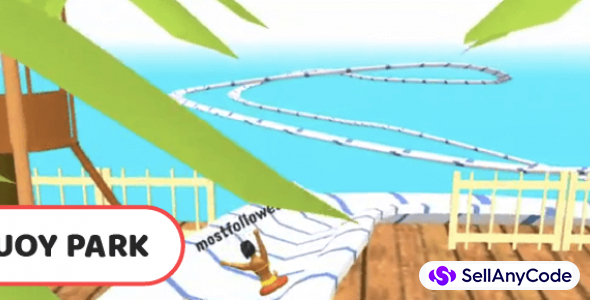 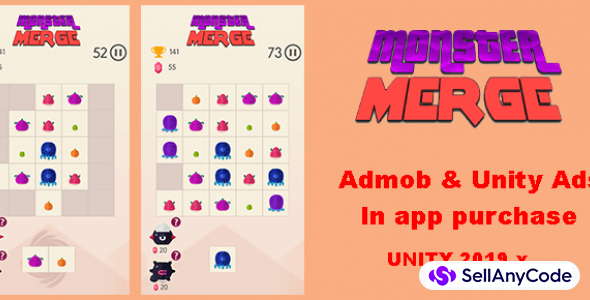 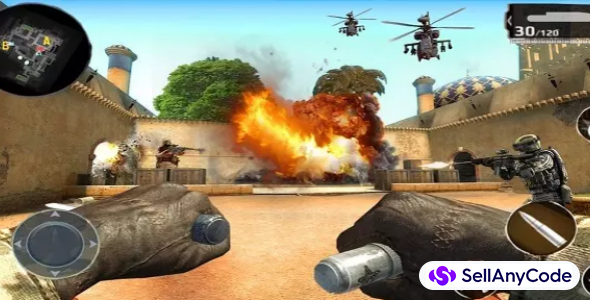 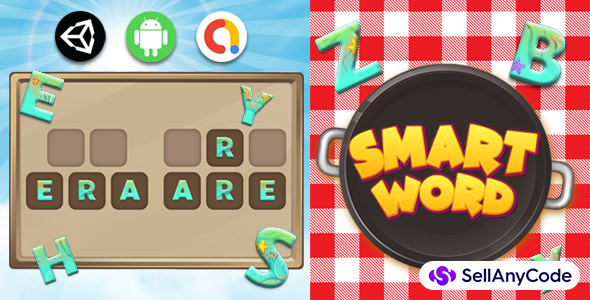 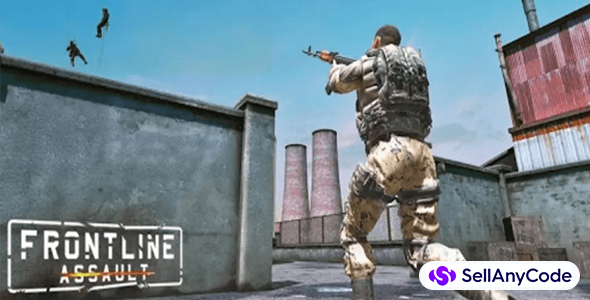